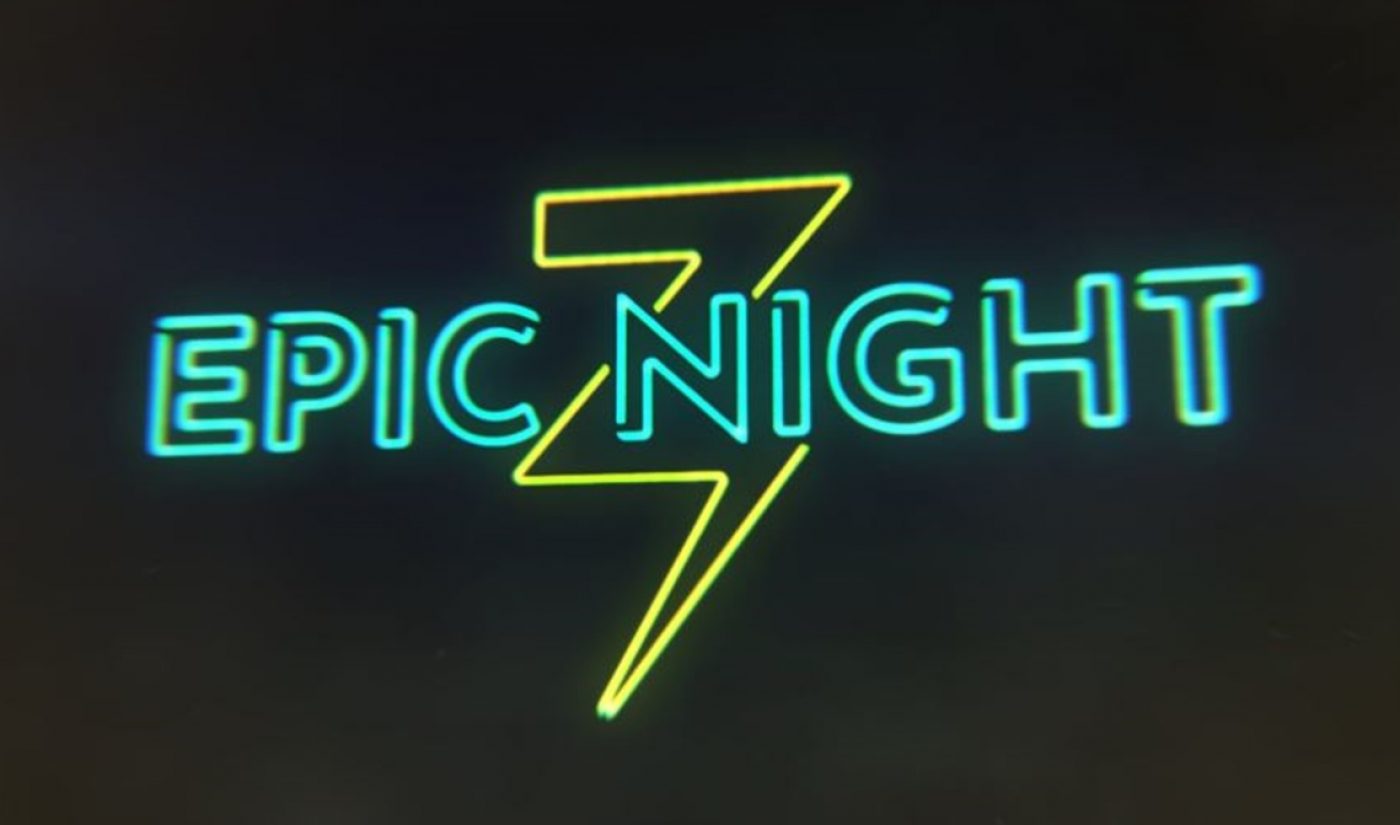 Fine Brothers Entertainment (FBE), the digital goliath founded by brothers Benny and Rafi Fine — which is perhaps best known for popularizing the ‘react’ genre on YouTube — is making a major push toward interactive storytelling with the establishment of a dedicated content lab.

FBE, which counts 34 million followers across all platforms, has launched an Interactive Content Lab (ICL), and has subsequently pacted with interactive video company Eko (which is backed by Walmart) to develop at least 12 TV pilots. (FBE currently runs 20 serialized shows, and has worked with distributors like YouTube Premium, Nickelodeon, Facebook, E!, and more). The ICL will play in myriad formats, including scripted, unscripted, and game shows — all of which will give viewers the ability to choose outcomes. Greenlit shows will each receive their own, full-series production funding from Eko.

FBE recently wrapped production on an interactive series with Eko titled Epic Night (pictured above), about a people-pleaser and his college friends who are planning a massive pre-graduation party. Creative development has already begun on on the expanded slate, and shooting will commence next month in Los Angeles. Ensuing programming will air on Eko’s desktop site and mobile app later this summer, and will be promoted heavily across FBE’s channels.

The ICL will be lead by executive producer Dane Reiley (Billy On The Street, The Eric Andre Show), who will oversee 12 new staffers, bringing FBE’s total employee count to more than 100 — all of whom are based out of the company’s newly-expanded Burbank studio and corporate HQ.

“Interactive programming is the future of digital content,” FBE CEO Marc Hustvedt (who is also a co-founder of Tubefilter) said in a statement. “FBE has a rich history of interactive storytelling, and is committed to fulfilling the format’s promise. Eko is a trusted partner whose creative instincts and bold commitments help us reimagine how we engage modern audiences.”

Beyond their relationships with one another, Eko also operates production pacts with Refinery29 and BuzzFeed, while FBE’s newly-minted ICL will produce self-funded and independent projects as well.