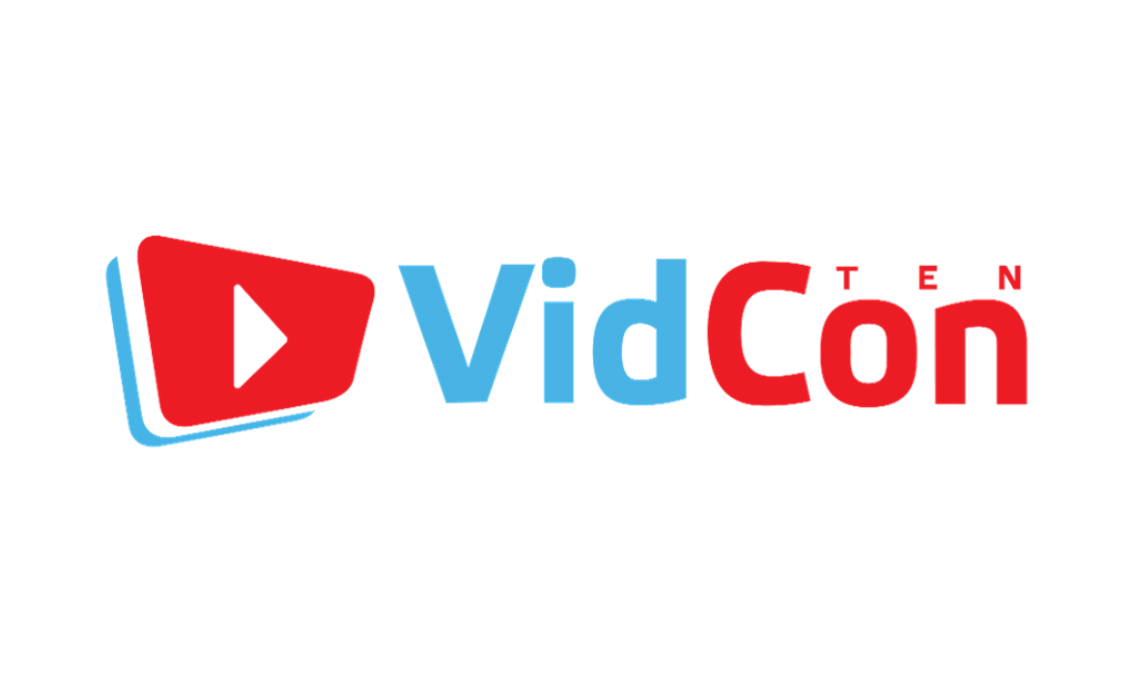 This week, executives from Chinese media giants like Tencent and TikTok parent company Bytedance are descending on Anaheim, Calif., for the 10th iteration of VidCon alongside thousands of YouTube creators, digital video industry professionals, and fans.

According to a new report from Bloomberg, those executives have one goal: to encourage U.S.-based creators to start making content for the Chinese market.

But while Bytedance, social media and gaming company Tencent, and artificial intelligence firm Baidu all have representatives speaking at VidCon panels, Tencent and its subsidiary communication company Qingteng Group are taking things one step further. At the same time as VidCon, just down the street from the Anaheim Convention Center in which it’s taking place, Qingteng Group is hosting the first East-West Forum, a meetup of influencers and digital media executives from China and the U.S.

Details about the private meetup are slim, but Bloomberg does report that the event will open with a keynote panel designed to educate U.S. influencers how Tencent could help them expand their careers into the Chinese market.

Tencent’s sales pitch to attending creators is apparently leaning heavily on the fact that YouTube is blocked in China — so, if popular YouTubers want access to the massive Chinese market, they have to go through other social media platforms, like Tencent’s flagship app WeChat. The multipurpose app, which has more than one billion monthly active users, is a social media site, an instant messaging app, and a mobile payment platform all in one. It’s also used by the Chinese government and police forces to surveil users and monitor their online activity.

This first-of-its-kind appearance at VidCon and the formation of the East-West Forum may have to do with the increasing popularity of Asian-created apps in the U.S. Recently, Bytedance’s shortform lip syncing app TikTok began gaining rapid user base ground in the States, attracting hundreds of thousands of users and potentially prompting Bytedance to look at implementing ecommerce tools, as it has in the Chinese version of the app.