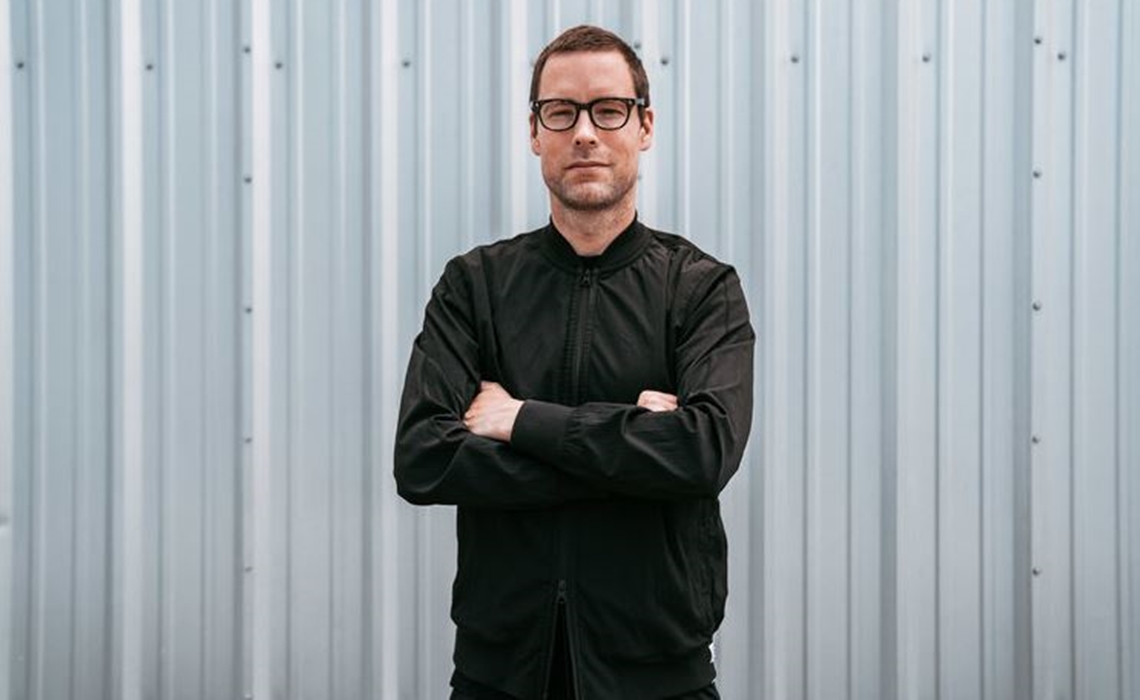 Leading esports upstart 100 Thieves — which has raised $25 million in venture funding to date from the likes of entertainment luminaries like Scooter Braun and Drake, and which is distinguished by its massively buzzy merch operation — has just snagged a top retail exec to head up its apparel business.

Doug Barber, who formerly served as head of brand for athletic label Reigning Champ, has been named 100 Thieves’ VP of brand and apparel — a newly-created position. In this role, Barber will oversee the creative direction, production, brand development, and retail experiences of 100 Thieves’ entire apparel business. Barber helped re-launch Reigning Champ in 2011, and spearheaded collaborations with Kith, Adidas, and the NBA. He also led the development and creation of Reigning Champ’s retail storefronts in Vancouver, Toronto, and Los Angeles.

“I was a fan of 100 Thieves from afar and couldn’t help but notice its incredibly passionate fanbase,” Barber said in a statement. “Building an authentic lifestyle brand for the broader gaming community is an ambitious challenge that I look forward to tackling with Matt and John.” (Barber is referring to 100 Thieves founder Matthew ‘Nadeshot’ Haag and president and COO John Robinson).

100 Thieves launched in late 2017. In addition to its pro esports teams in League Of Legends, Fortnite, Call Of Duty, and more, the company — which recently signed gaming luminary Jack ‘CouRageJD’ Dunlop — drops new apparel collections seasonally. Each collection has sold out in under 20 minutes, the company says, and its latest drop was its biggest yet — to the tune of $500,000 in revenues in less than five minutes.