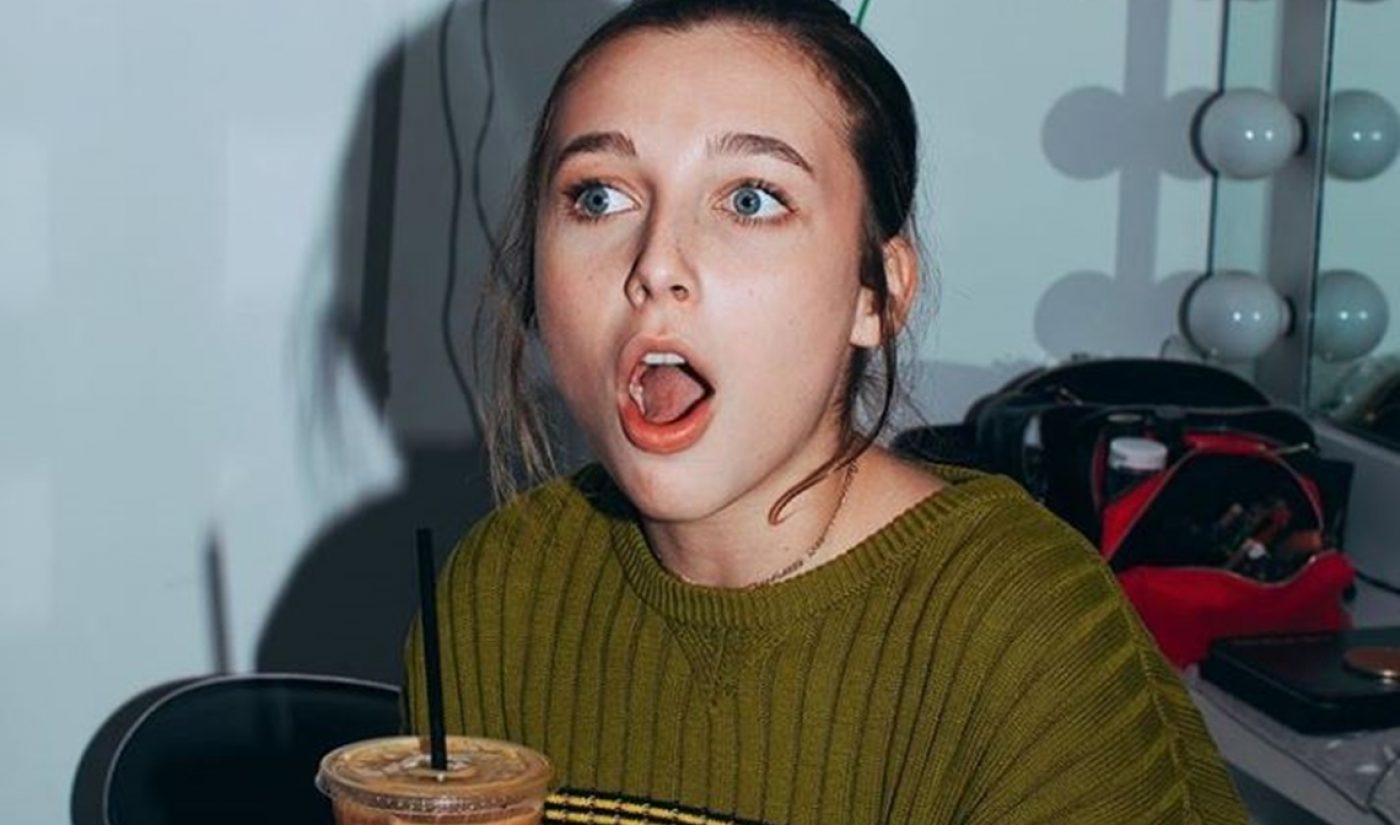 Snapchat is tapping the digital creator field to launch a slew of new shows today alongside the likes of Emma Chamberlain, Rickey Thompson, Loren Gray, and FaZe Banks.

Creator Shows — a new show format that Snapchat has developed especially for influencers — is yet another way in which the company is expanding efforts to support its creator community, a Snap spokesperson said.

Creator Shows combine the vertical and hyper-visual storytelling that Snapchat has pioneered for the rest of its original programming with the kinds of organic Stories that influencers are already creating on their respective pages. Each Show will be authentic to its creator’s passions and will air in a repeatable format, covering overarching themes like fitness, dance, beauty, fashion, food, motivation, and horoscopes.

“Snapchat has always been my favorite platform to post random and funny things on because it’s so relaxed,” Chamberlain said in a statement. “My favorite part about it is that I get to watch my own Snapchat Stories a few hours after I post them for entertainment…. kind of embarrassing, I know.”

Creator Shows will began airing this summer, with another slate to be announced in the fall. Like all Shows on Snapchat, they will air on the Discover page, to the right of the camera. Snapchat also said that Creator Shows will enable participants to leverage new monetization opportunities via a revenue share, noting that both ads and unskippable Commercials can appear within the programming.

Finally, in addition to the Creator Shows, Snapchat is introducing a new feature called Highlights, which will be available to all verified accounts. Highlights — similar to Instagram‘s feature of the same name — enables creators to add a collection of photo and videos from their Stories or Camera Roll to their profiles. Highlights enable users to showcase their best work, and gives users content to view when there aren’t any live Stories. They will  live on the newly-redesigned full screen profiles, which are available to verified users, which include a bio, photo, URL, location, and email contact.