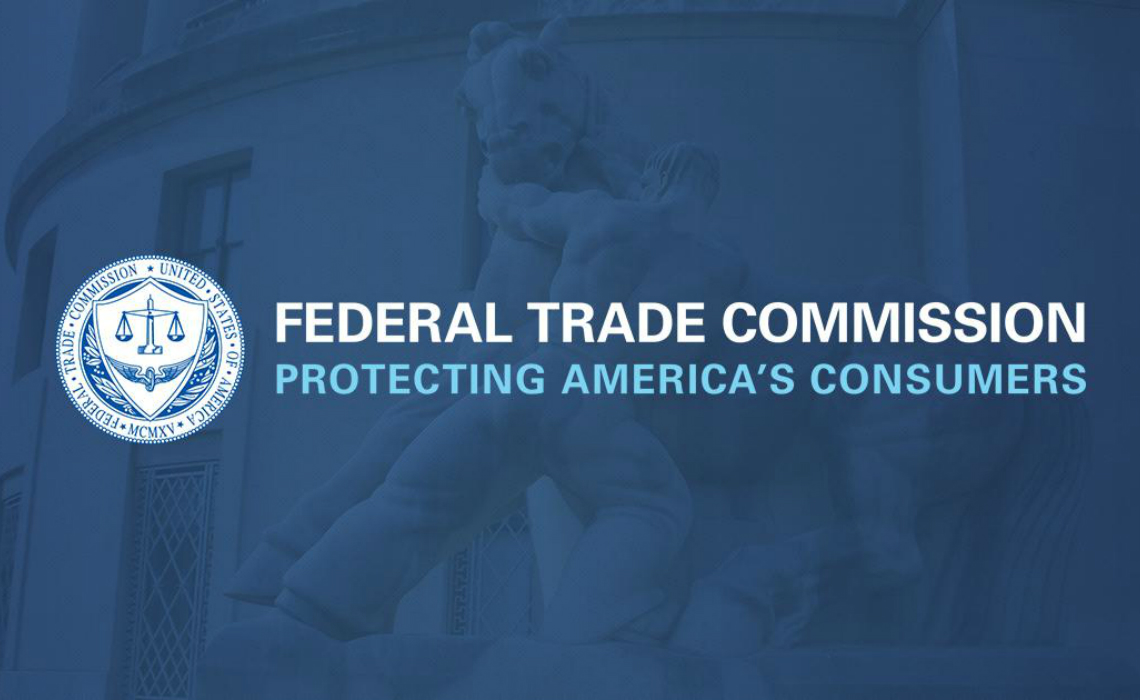 Without officially confirming the Federal Trade Commission (FTC) is in fact investigating YouTube for illegally collecting personal information from children under 13, FTC officials are reportedly weighing one potentially preposterous solution to the problem: asking individual channels to turn off advertising on their videos.

According to a new Bloomberg report, FTC Chairman Joseph Simons suggested in a call last week that a settlement from the commission (an investigation is reportedly in its late stages) probably won’t recommend the most dramatic potential solution: that YouTube move all children’s content off its main site and onto the YouTube Kids platform.

Instead, the FTC is consulting with privacy advocates about the feasibility of a solution that would apparently make individual YouTube channels responsible for stopping YouTube as a whole from collecting the personal data of users under 13. (In order to target ads, YouTube collects personal information from all users.) It’s unclear if FTC officials are talking about opening the possibility for all channels manually turning off advertising, or if it’s only thinking about asking channels that feature young creators, or maybe only channels that make content for kids.

In case you’re not up to date with what the alleged FTC investigation is all about, a report from the Washington Post last month indicated the commission is investigating YouTube for potential violations of the Children’s Online Privacy Protection Act (COPPA). The law, passed in 1998, prohibits sites from collecting the personal information of users under the age of 13.

Here’s where things get tricky, because YouTube does require users to be at least 13 years of age to sign up for an account — though there are numerous easy workarounds, including falsifying a birth date during account creation. (YouTube Kids does allow users under 13, but their accounts must be linked to and monitored by someone over 13, and YouTube specifically says it doesn’t collect personal ad targeting data from YouTube Kids users.)

Advocacy organizations working with the FTC, like Campaign for a Commercial-Free Childhood and the Center for Digital Democracy, are concerned that YouTube is aware a number of under-13 users are on its main platform (apparently having signed up for 13-and-over accounts), and yet is collecting personal data like targeting ad information from them along with the rest of its users.

The FTC’s latest proposed solution, where individual channels would be asked to turn off advertising, has already been criticized in an open letter from the Campaign for a Commercial-Free Childhood and the Center for Digital Democracy. Those organizations want a more extreme fix, and are pushing for all children’s content to be moved over to YouTube Kids — something Bloomberg reports is unlikely.

“We are concerned about any remedy that would allow children’s content to remain on the main YouTube site,” the organizations wrote in an open letter, released today. They argued that asking channels to turn off advertising would “shift the burden of responsibility” away from YouTube, and added that creators would understandably be unlikely to turn off advertising on their videos, since doing so would mean losing out on income.

Senator Mark Warner (D-VA) also said in a statement that asking individual channels to disable ads would be “out of touch with how platforms operate, and would shift the burden to content creators rather than imposing it on YouTube itself.”

Whatever solution the FTC ends up with, it’s likely to accompany a fine. Experts told Bloomberg that the overall settlement could look like the record $5.7 million one Bytedance was slapped with in February. Bytedance, which owns TikTok, incurred the fine because Musical.ly — an app it purchased for $800 million in 2017 and last year subsumed into TikTok — collected geolocation data and signup information like first and last names, phone numbers, and email addresses from all users who signed up to its site, including those under 13.