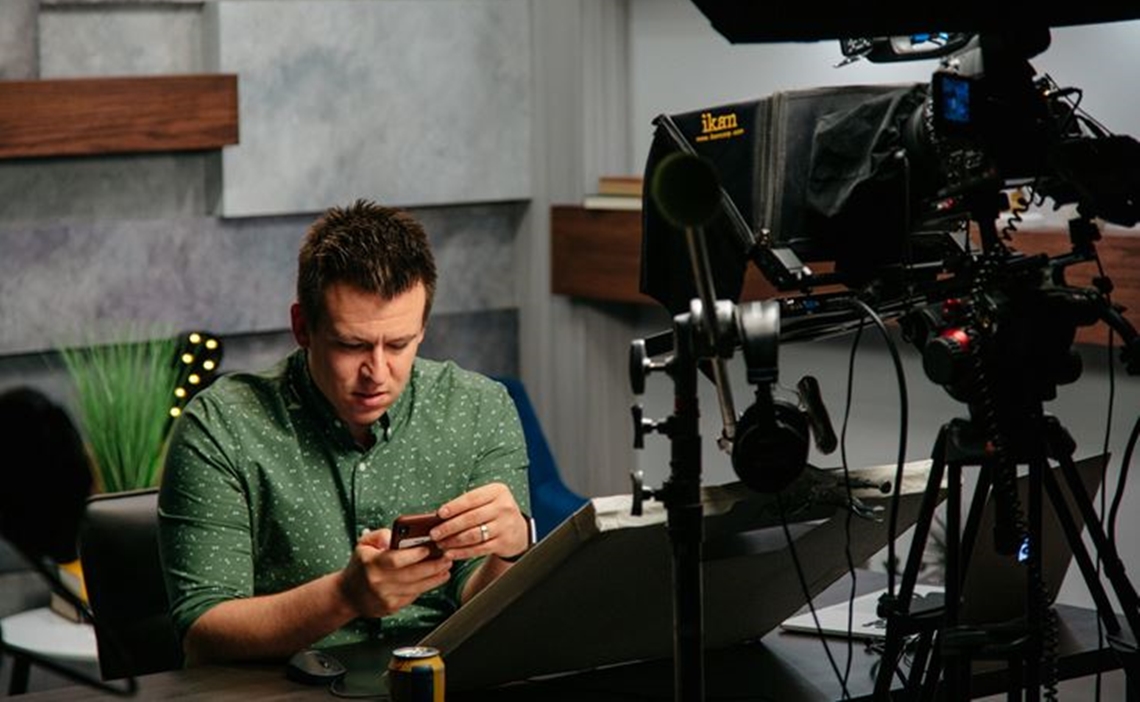 Like DeFranco’s flagship series, The Philip DeFranco Show (6.4 million subscribers), Rogue Rocket will be dedicated to consolidating and breaking down news stories — presented objectively, says executive producer Amanda Morones, with an opinion after the facts have been shared. Unlike The Philip DeFranco Show, Rogue Rocket will feature a new cast of on-camera correspondents who will seek to provide a deeper dive into news stories — including 10 to 30-minute mini-documentaries — than the shorter breakdowns that currently appear on the DeFranco Show.

“Our mission is to start a conversation about this crazy world we live in, in the most inviting way possible,” Morones tells Tubefilter. “We aim to bring various, vibrant voices, and stories to the forefront as we strive to contribute to the new-age way in which we as a society consume news and spread information.”

In an intro video posted today, DeFranco and Morones note that the Rogue Rocket venture has been in the works since 2017. During that time, there have been numerous iterations of the product as DeFranco has sought to spin his massively popular daily show (which has been running for roughly 15 years) into a multi-tiered news empire. DeFranco’s company had six employees in 2017, and today counts more than 30.

To this end, the first on-camera correspondent for Rogue Rocket — aside from DeFranco — will be Maria Sosyan (pictured above), an Armenian-American reporter who previously oversaw media relations and communications for various nonprofits and media organizations in Los Angeles. Morones is currently in the process of hiring new on and off-camera talent for Rogue Rocket. Some new hosts will have a niche expertise and appear on the channel occasionally, she says, while others will be regulars.

“It’s not one person in a room, but multiple people in multiple rooms in multiple cities and countries — taking that culture and personability all into one and kind of spitting out a video-baby,” Morones explains. “There is rhyme and reason, but there is room to play.”