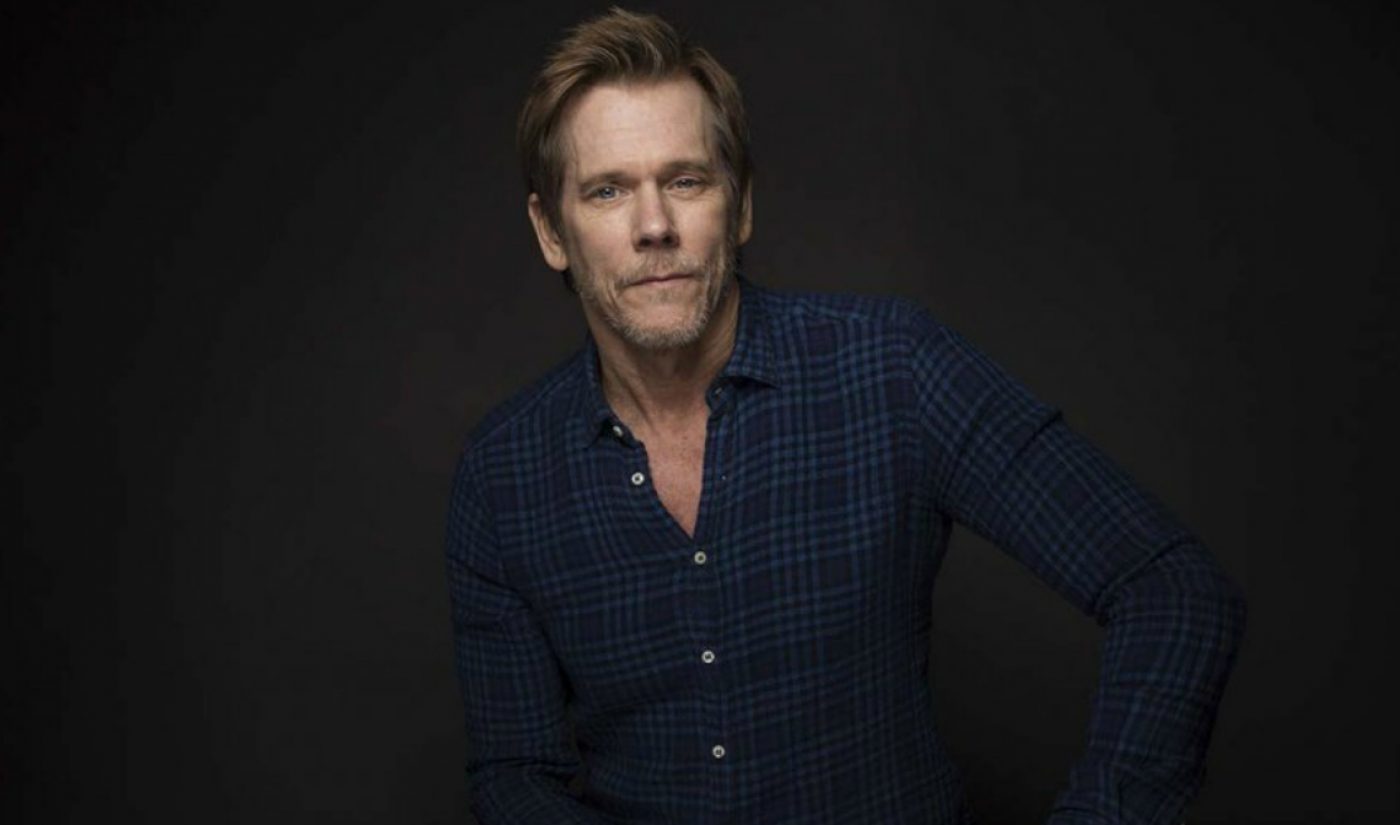 Spotify’s latest deal in the podcast space is with longtime Hollywood actor Kevin Bacon, where he’ll play an over-the-top version of himself in scripted comedy series I’m Gonna Be Kevin Bacon.

The series’ star character (other cast members have not yet been announced) is washed-up actor Randy Beslow, who’s held a festering grudge against Bacon since losing to him for the main role in Footloose more than 30 years ago, per The Hollywood Reporter. Finally fed up with the long, long downslope his life has taken, Randy sets out to hunt Bacon down and get revenge.

“Comedy is a brand-new world” when it comes to scripted podcasts, Bacon told The Hollywood Reporter. “Making something funny and having it work in this form is going to be great. I’m looking forward to it.”

The series, which was created by digital comedy studio Funny or Die, will feature a cast of fictional characters and other famous actors playing versions of themselves.

Spotify has ordered 12 episodes. A premiere date has not yet been announced.

This project is the latest in a string of podcast-related announcements, acquisitions, and deals on Spotify’s part. In February, it acquired production studio Gimlet Media and distribution platform Anchor for $500 million total. Then, earlier this month, it inked an exclusive deal with former president Barack Obama and former first lady Michelle Obama to produce content with their production company’s newly formed podcast division, Higher Ground Audio. Most recently, just two weeks ago, Spotify rolled out a redesign of its app that gives podcasts and music equal prominence in users’ libraries.