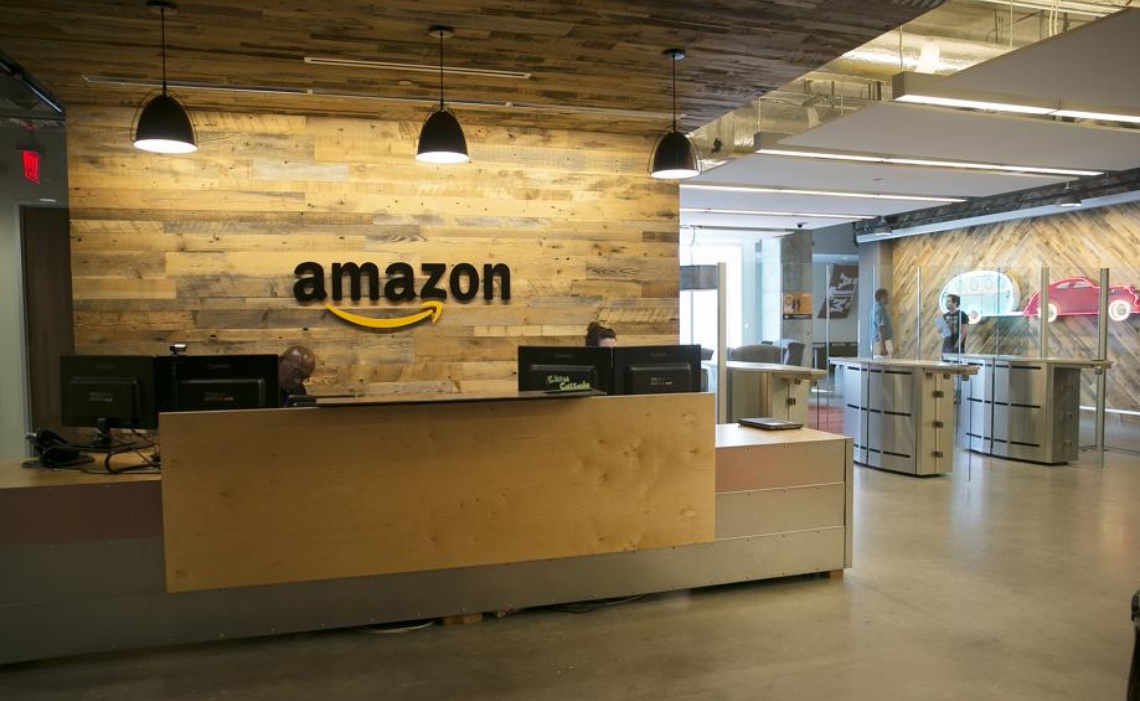 One of YouTube’s top original content execs, Jon Wax — who serves as the platform’s head of drama, scripted, and current programming — is reportedly in talks to join competitor Amazon Studios, the e-tailer’s original content arm.

If Wax were to join Amazon, he would fill a post recently vacated by Sharon Tal Yguado, who served as head of genre drama until May 3. The move for Wax would be a propos, Deadline reports, given that YouTube has recently scaled back its premium scripted development amid a move to make all originals free and ad-supported by the year 2020.

Wax joined YouTube in Aug. 2017, reporting to global content chief Susanne Daniels. During his tenure, Wax has helped launch hallmark series like Cobra Kai, Step Up: High Water, Origin, and Impulse. Prior to joining YouTube in 2017, Wax served as EVP of scripted programming at WGN America and Tribune Studios. Before that, he worked at 20th Century Fox TV for roughly 15 years, helping to shepherd series like Prison Break, Bones, 24, and Malcolm In The Middle.

Tal Yguado, for her part, joined Amazon in 2017, and her scope most recently included the development of big-event series, including hourlong science fiction, action, fantasy, and horror, per Deadline — perhaps most notably Amazon’s anticipated Lord Of The Rings adaptation. She was named head of interim scripted programming just months into her tenure after former Amazon Studios head Roy Price departed the company amid allegations of sexual misconduct. She oversaw series like The Boys and The Dark Tower, and forged development deals with the creators of Westworld, The Walking Dead, and Stranger Things.

Tal Yguado’s next steps have not been announced.