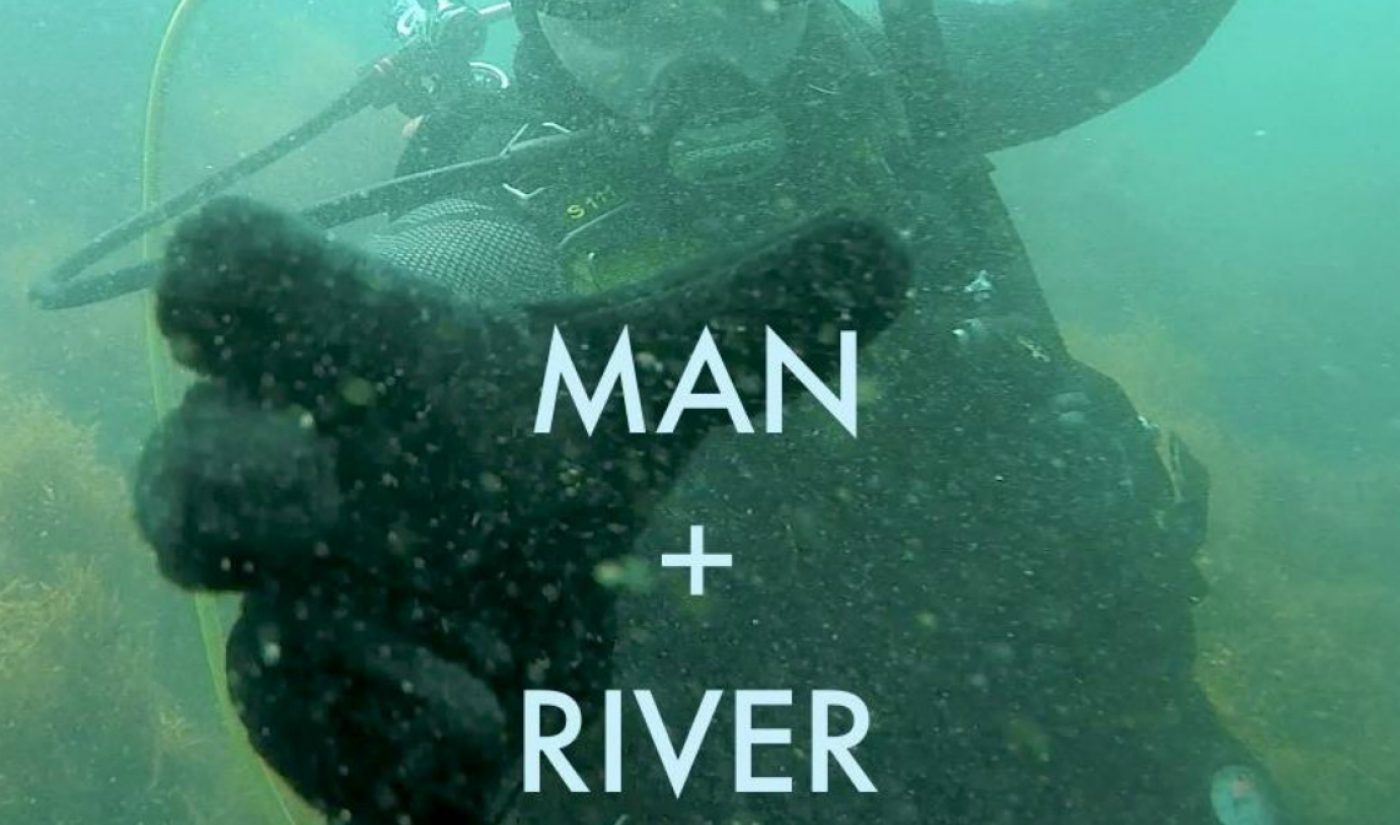 The man behind waterway treasure-hunting YouTube channel Man + River is tackling a new adventure — this one on Facebook.

Dallas Rowley, who has 3.1 million subscribers on YouTube and more than 2 million followers on Facebook, will debut the first episode of a new series with Facebook Watch this weekend. Called Sunk & Found, the eight-episode unscripted show follows the humanitarian side of Rowley’s diving endeavors.

In each episode, Rowley will take on clients who’ve lost precious or expensive (and sometimes both) items at the bottoms of lakes and rivers. His mission: to scour the bottoms and turn up everything from wedding rings to drowned drones.

Rowley joined YouTube in 2017, after years of casually hunting for treasures at the bottom of his local bodies of water. In an interview with Tubefilter this past May, Rowley revealed that in December 2017, he found an iPhone that had been buried for nine months beneath 12 inches of silt at the bottom of a waterfall…and it still worked. He was able to charge it up and locate its owner. Getting to witness the reunion of man and phone sparked his interest in the client-based treasure hunting that now forms the foundation of Sunk & Found.

You can see Rowley at work in the video below:

The series is produced by Studio71, with Andrew Strauser and Vincent D’Orazi executive producing. Rowley is represented by Matthew Baptista at Studio71.

New episodes of Sunk & Found will drop every Saturday morning for the next eight weeks.