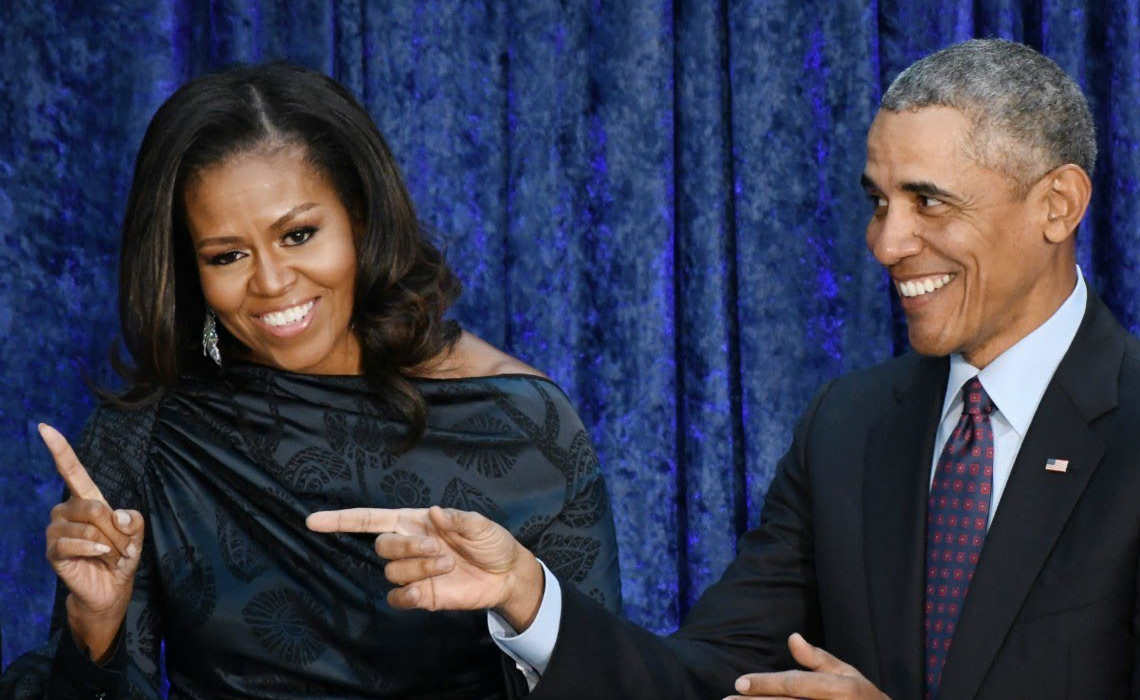 The first project to result from former president Barack Obama and former first lady Michelle Obama’s multiyear content deal with Netflix will release on the streamer and in select theaters this fall.

American Factory, a documentary Netflix acquired at the Sundance Film Festival this year, will open on Netflix and in some North American theaters Aug. 21, IndieWire reports. Directed by Steven Bognar and Julia Reichert (codirectors of the Emmy-winning A Lion in the House), it won Sundance’s Directing Award for U.S. Documentary, and attracted early Oscars attention.

The Obamas’ studio, Higher Grounds, is producing the film, which “takes a deep dive into a post-industrial Ohio, where a Chinese billionaire opens a new factory in the husk of an abandoned General Motors plant,” per its official description.

“We are drawn to stories that celebrate the human spirit through struggles and triumphs,” Tonia Davis and Priya Swaminathan, Higher Ground’s co-heads, told IndieWire. “Julia and Steve have made a remarkable film honoring the importance of dignity and security on the job as the global economy shifts and workers increasingly are caught in the middle.”

Netflix did not yet offer any further details about American Factory’s film rollout. But considering the documentary has garnered Academy Awards interest, it’s likely the film will be distributed to the same theaters Netflix went to last year to air awards-bait films Roma, Bird Box, and The Ballad of Buster Scruggs. That is, independent theaters like IFC, Landmark, and Alamo Drafthouse, which aren’t as picky as big chains about Netflix simultaneously — or close to simultaneously — releasing films on its platform for subscribers and in theaters. (It’s worth noting, though, that all of last year’s films went to theaters before debuting on Netflix, which doesn’t appear to be the case with American Factory and its single rollout date of Aug. 21.)

The Obamas first announced their deal with Netflix more than a year ago, saying their intent is to “amplify the connections between all of us.” IndieWire reports that many of Higher Grounds’ projects will revolve around issues of race, class, democracy, and civil rights.

Higher Ground’s other two announced Netflix projects don’t yet have publicly revealed release dates. Those projects are, first, Fifth Risk, a nonfiction series tracking how the Department of Energy, the Department of Agriculture, and the Department of Commerce have been affected by Trump’s presidency. The second is Frederick Douglass: Prophet of Freedom, a biopic about the lauded abolitionist’s campaign for freedom.