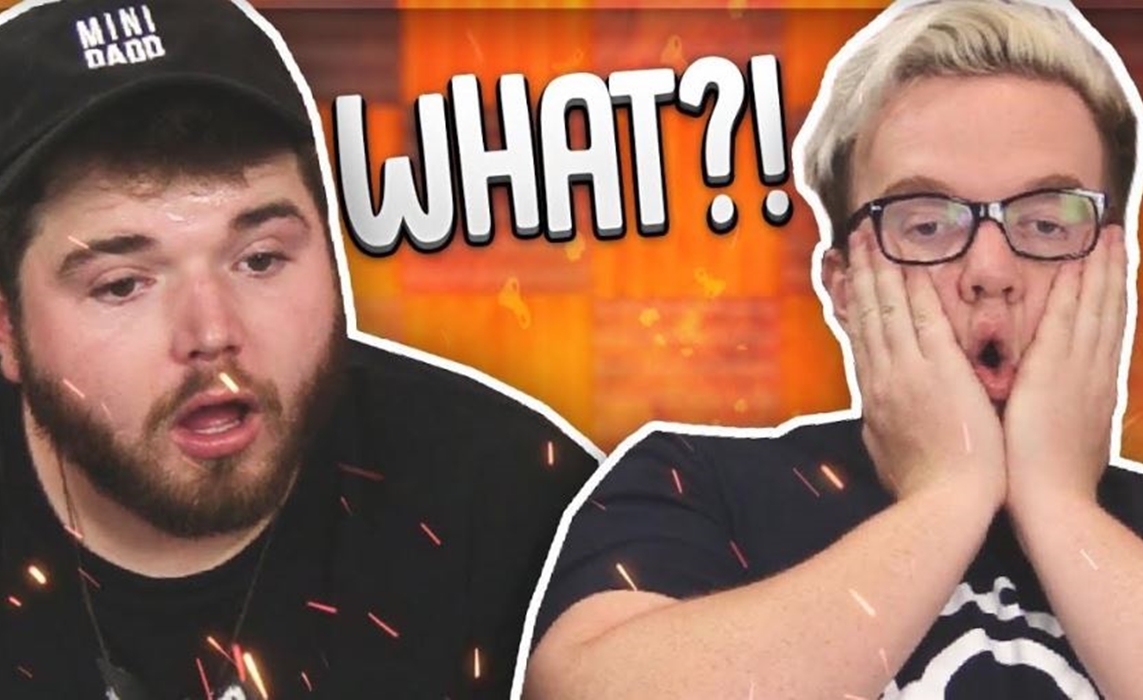 Two prominent gaming creators and longtime friends are set to hit the road on their inaugural live tour.

Craig ‘Mini Ladd’ Thompson, who counts 5.7 million subscribers, is joining forces with Anthony ‘BigJigglyPanda’ Brown (1.6 million subscribers) on a 27-city venture across North America, dubbed The Demonetized Tour. (The duo headlined a trial venture in Los Angeles earlier this month). The show officially kicks off on Sept. 5 in Toronto and concludes on Dec. 7 in Indianapolis — with stops along the way in Los Angeles, Nashville, New Orleans, New Jersey, and more. Tickets will be available on Thursday.

While countless YouTube stars have embarked on tours where the primary selling point is a meet-and-greet, Thompson and Brown say that their show will be more of a traditional affair, with stand-up comedy, improv, skits, crowd participation, and — of course — merch for sale. “YouTube can take our money,” reads a release, echoing a familiar refrain by many creators grappling with ad revenue uncertainties, “but they can’t take away this tour!”

The Demonetized Tour will enable Thompson, who was born in the United Arab Emirates and is of Irish and English descent (and currently resides in Oregon), to interface with his American fans. Brown hails from Ohio. The duo have also been leaning more into their comedic abilities, and saw a tour as a natural way to flex those muscles.

The show is produced by Real Good Touring, which has also worked with the likes of fellow YouTube luminaries like Game Grumps and JackSepticEye. General admission seats for The Demonetized Tour will be priced at $30,0 VIP seats are $70, and VIP seats with an additional one-hour Q&A with both guys before the show is priced at $100.

You can check out Thompson’s announcement video below: