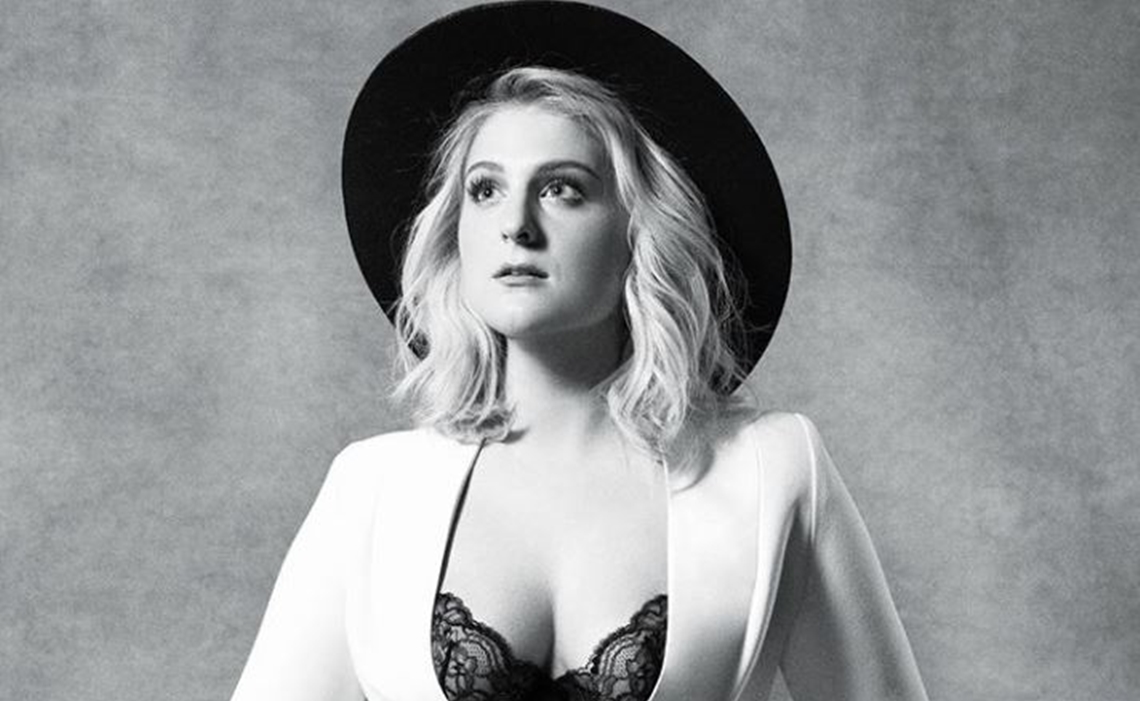 YouTube has nabbed some serious star wattage to headline its VidCon kickoff concert YouTube Onstage — a three-year-old entertainment showcase that takes place on the eve of the convention.

Pop superstar Meghan Trainor will make her YouTube Onstage debut, joined by a fleet of YouTube-native stars like Rhett McLaughlin and Link Neal, singer Kurt Hugo Schneider, choreographer Kyle Hanagami, and Sofie Dossi. YouTube will once again serve as VidCon’s title sponsor, and YouTube Onstage is in turn being sponsored for the first time by Twizzlers Twists. The show kicks off on July 11 at 6:30 pm at the Anaheim Arena.

Trainor, who won a Grammy Award for ‘Best New Artist’ in 2016, recently surpassed 10 million YouTube subscribers and counts over 5.7 billion lifetime views. Trainor most recently released an EP ahead of Valentine’s Day titled The Love Train, and will be performing several chart-topping hits.

In addition to Trainor, the YouTube community will be out in full force. McLaughlin and Neal, who host the daily talk show Good Mythical Morning and also moonlight as musicians, will be performing, as will cover artist Schneider — who will be joined by fellow creator-musicians including Sam Tsui. The event will also comprise a mashup of the year’s biggest viral hits from DJ Earworm, a dance production choreographed by Hanagami and featuring music by Leroy Sanchez, a set from R&B boy band Next Town Down, and a circus-inspired performance from Dossi, who is a contortionist and acrobat.