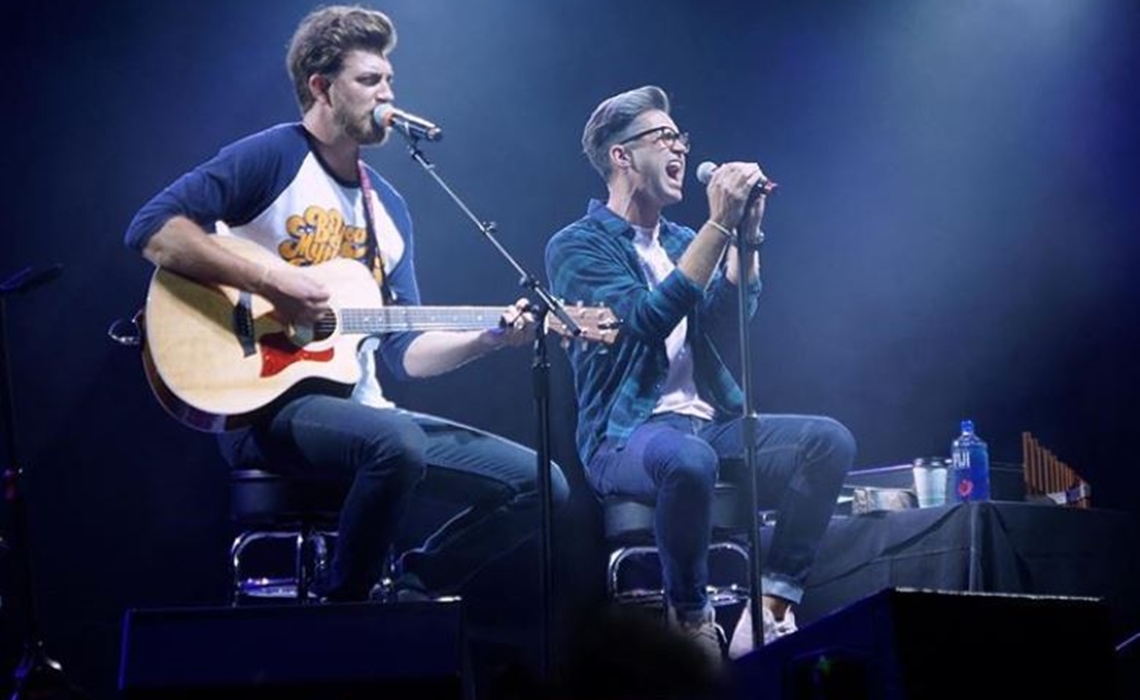 Viacom-owned VidCon has tapped one of YouTube’s biggest acts to kick off its inaugural London showing.

Daily talk show hosts Rhett & Link will open VidCon London with a standalone concert. In addition to hosting Good Mythical Morning, the guys have released several comedic songs over the years, including “I’m On Vacation” (a branded clip from 2014 created alongside Choice Hotels), an ode to honesty dubbed “Just Being Honest,” and “My OCD” (see below). McLaughlin plays guitar, Neal plays harmonica, and both sing. They have released two albums to date, and VidCon London will mark the duo’s first trip to the U.K.

As Featured Creators at VidCon London, Rhett & Link will also participate in mainstage Q&As, meet-and-greets, and other activitations throughout the weekend. All told, Rhett & Link’s YouTube channels count 23 million subscribers that garner 100 million monthly views. Their flagship talk show, Good Mythical Morning — which was formerly funded by YouTube until May of this year, when it became self-financed — counts 14.4 million subscribers and generates 3 million views every day.

VidCon London will bow on Valentine’s Day and last for a total of four days. Other Featured Creators at the event will include Jack Maynard, Elle Mills, and Patricia Bright. Tickets for Rhett & Link’s concert will be available here

“We’re looking forward to bringing a Mythical evening of songification to all of our friends in London,” they said in a statement. “We’ll be playing classic tunes you love to love, and a few new ditties that hopefully just come to mind. We want everyone to walk away with a permanent smile on their face.”