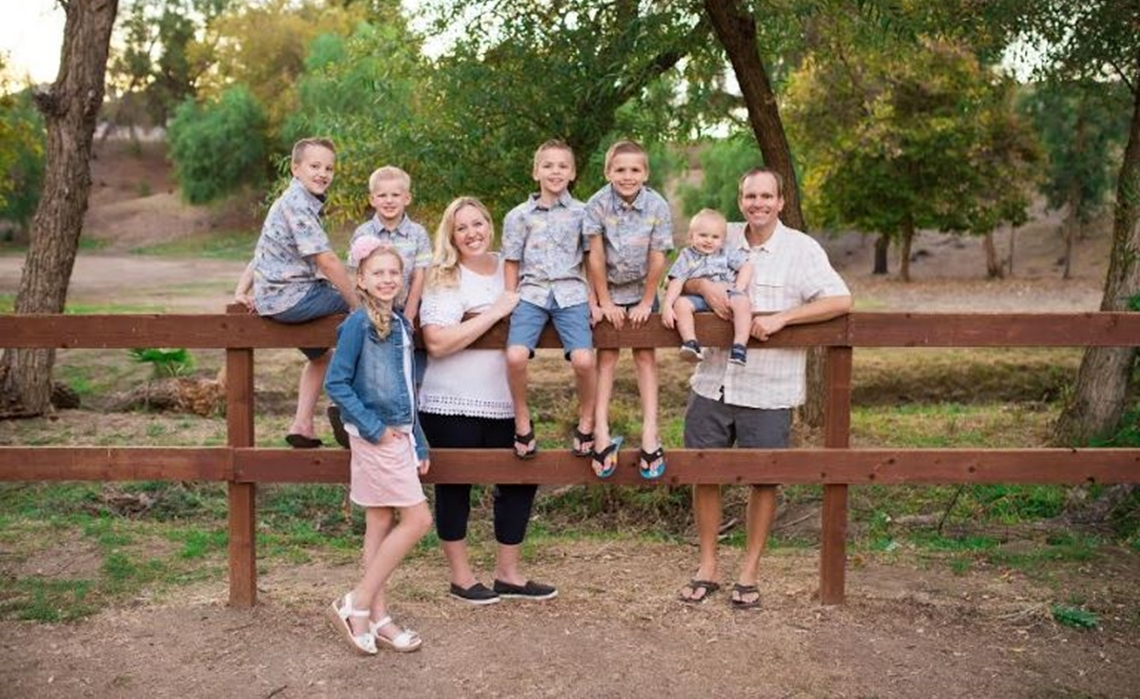 Adams, who played with the San Francisco 49ers and Chicago Bears over the course of his nine-year stint in the league, has relaunched his career as a digital creator, while Jass went viral for crossing his high school teacher in a game. Today, Jass’ channel features skills challenges with the likes of James Harden and Stephen Curry.

“BBTV’s creators have access to a broad range of monetization services, including advertising, subscription, licensing, mobile apps, ecommerce, content management, and distribution and label services,” Ali Adab, BBTV’s VP of content and partnerships, said in a statement. “We’re fully committed to deepening our creator offering, and the addition of these partners across a diverse range of content verticals further amplifies BBTV’s depth of content”

BBTV recently unveiled that its video content is viewed by more than 575 million unique monthly viewers, and that it clocks a total of 38 billion views each month.