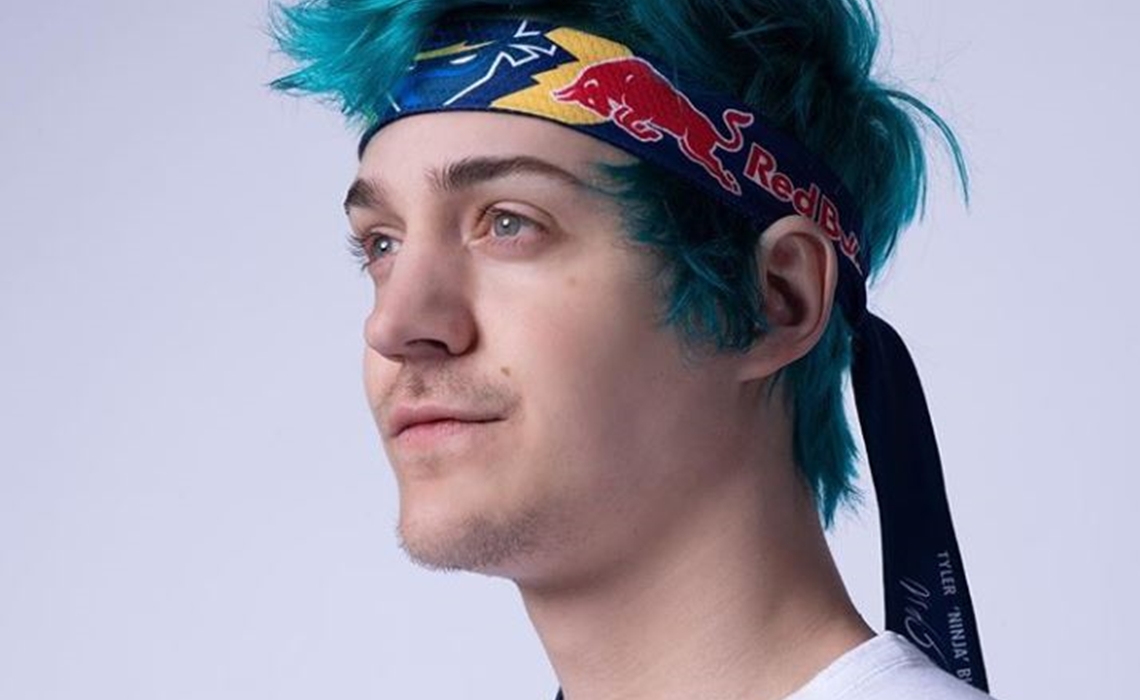 Fortnite icon Tyler ‘Ninja’ Blevins is looking to pass on some of his skills.

Blevins, the 28-year-old ‘Let’s Player’ who is known to his 14.5 million Twitch followers and 22.2 million YouTube sbuscribers as Ninja, has inked a three-book deal with Penguin Random House. All three titles will release this year, according to Business Insider.

The first book is titled Ninja: Get Good, My Ultimate Guide to Gaming and will seek to help aspirant players become more competitive. That guide will be accompanied by Ninja’s Notebook — a journal where players can track their progress. A third book titled Ninja: The Most Dangerous Game will be a fictional graphic novel, in which Blevins’ character is held captive in a video game and must fight his way out.

Ninja: Get Good, hitting shelves on Aug. 20 and available for preorder now ($20), will target players 10 and older, covering how to build a gaming PC, practice tips, how to concoct a competitive team, and more. Ninja’s Notebook will be available that same day, complete with stickers and writing prompts. Additionally, Blevins will serve as co-author of The Most Dangerous Game alongside Justin Jordan (of DC‘s Green Lantern franchise fame), with illustrations by Felipe Magaña. That book will arrive on Dec. 3.

In addition to books, Blevins also vends his own signature headbands at Walmart.

This is one of the huge projects I’ve been working on and I’m so excited to finally announce my first book NINJA: GET GOOD! An ultimate guide to gaming that teaches players how to become unstoppable. On sale this August and available for preorder now: https://t.co/t6fyWFZ95A pic.twitter.com/AvQdsgjhG6