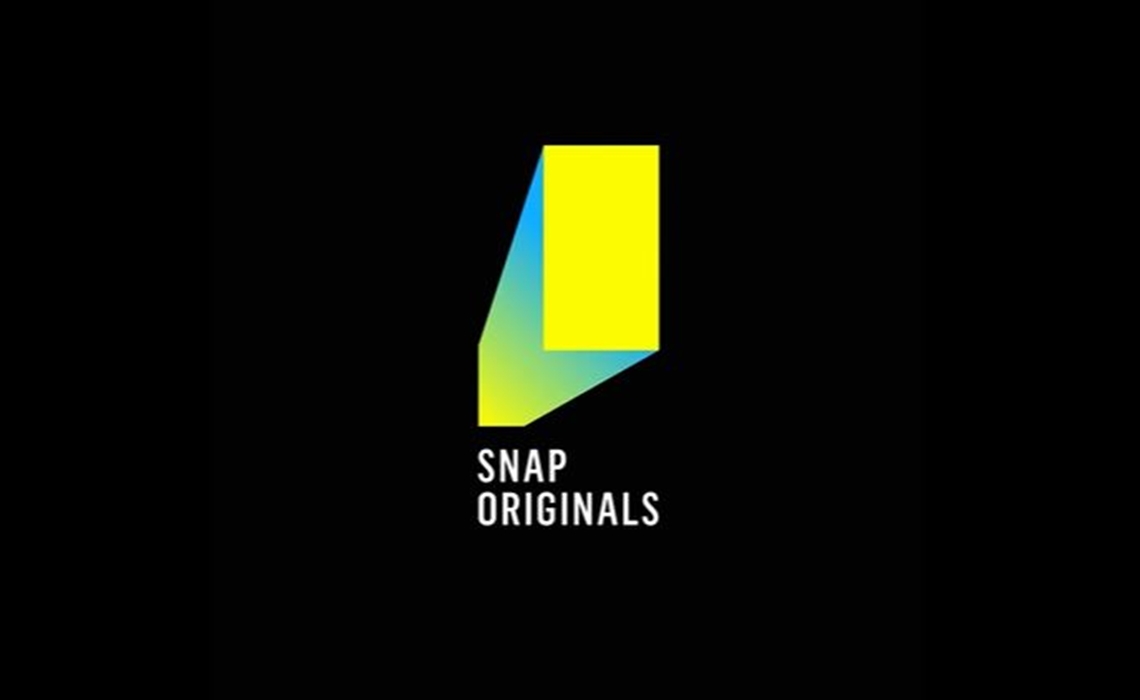 Today, the app has re-upped two notable series: the Vertical Networks-produced Phone Swap, which has been renewed for seasons five through seven, and Hype School, courtesy of digital sports network Overtime. Hype School will return for its third season in July.

Season five of Phone Swap — in which two contestants swap phones to glean nuggets about one another before embarking on a blind date — will hit Snapchat today. Each of the next three seasons will feature a theme: summer, back to school, and then holiday. Snapchat says that the series has amassed 9 million subscribers to date, and its fourth season averaged 10 million unique monthly viewers. The show — which features gay, bisexual, polyamorous, and transgender couples — has resonated by making use of Snapchat’s signature vertical format, with split-screen editing and clever graphics.

“Snapchat has always been about innovation in mobile storytelling and creating content that is reflective of our community’s diverse voices and interests,” Sean Mills, Snap’s senior director of content, tells Tubefilter. “We’re excited about the success we’re seeing. More Snapchatters are watching shows than ever before, and it was a clear decision to renew these Snap Originals and give our audience more of the content they love.”

The fifth season of Phone Swap will comprise 12 episodes, while the third season of Hype School will feature 36 episodes. Both shows will air on weekly basis, with episodes that are roughly five minutes apiece.

Snap Originals launched with a total of a dozen shows, and, all told, the company says that time spent watching shows on a daily basis has more than tripled over the past year.

Vertical Networks, for its part, is a joint venture between Snap and Elisabeth Murdoch — the daughter of media mogul Rupert Murdoch. Vertical Networks has developed over 10 shows and channels for Snapchat to date, and also distributes content across Facebook Watch, Instagram, and YouTube. Its aim is to create mobile programming that transitions to TV, podcasts, books, and apps. To this end, two of the company’s content ventures — Phone Swap and millennial male lifestyle brand Brother — have spawned offline projects, including a limited Fox television series and a book, respectively.

“In order to create compelling mobile-first IP, Vertical Networks has tracked the performance of its content across over 100 variables to learn exactly how their audiences behave, what they like, and how to keep them engaged,” Vertical Networks CEO Jesús Chavez tells Tubefilter. “With this data, we have a deep understanding of how to cater to mobile-viewing habits and engage millennial and Gen Z audiences.”