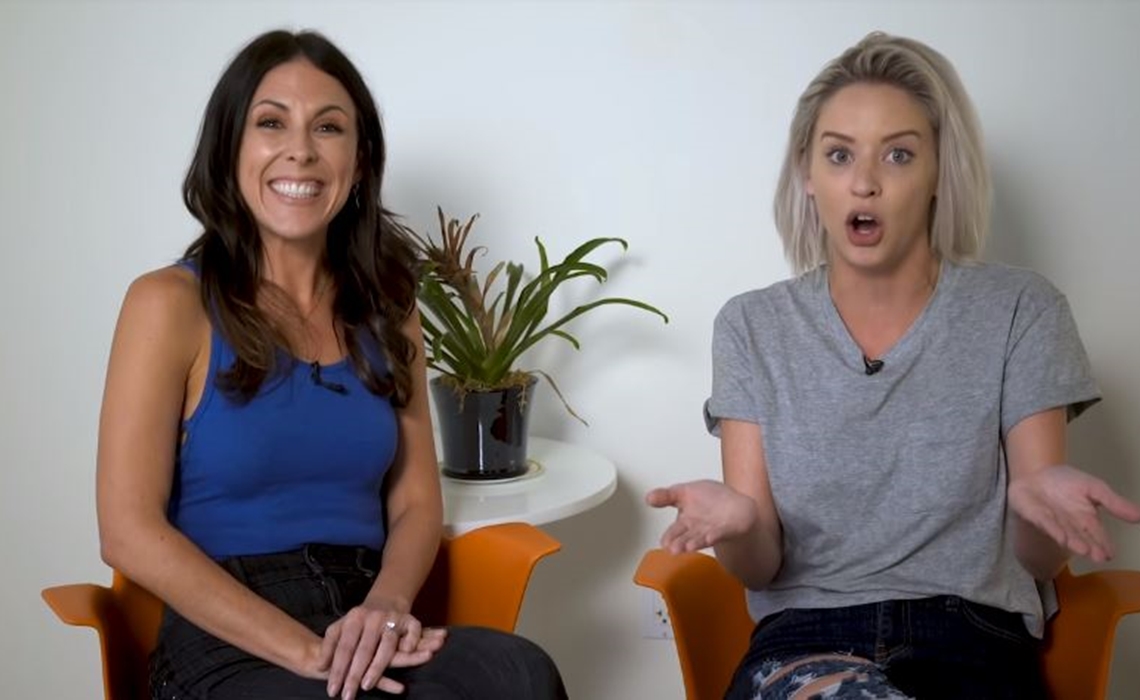 OG YouTubers Joslyn Davis and Lily Marston — perhaps best known as the faces of Clevver, a digital lifestyle brand that clocked 10 million subscribers and 9 billion lifetime views — are branching out with their own entrepreneurial endeavor.

Together, Davis and Marston — along with Clevver co-founder Jorge Maldonado, who launched the company out of his garage roughly a decade ago — have established Shared Media. The venture arrives after Clevver’s parent company, Defy Media, shuttered last fall under highly controversial circumstances. Subsequently, Clevver was acquired by Hearst Magazines.

Female-led Shared Media will comprise two YouTube channels at launch, and will also aim to incubate emerging talent with a mentorship culture that stands in stark contrast to the Defy ethos, Davis and Marston say. The channels are: Shared Channel, a collab channel co-hosted by Davis and Marston (who will continue to operate their individual channels outside of Shared’s auspices), and Shared News, which will comprise daily videos about YouTube gossip and entertainment news. Shared News, which launched last week, is being helmed by three staffers: Renee Ariel, Fiona Zaring, and Lisa Hiser. However, Davis and Marston will also be making appearances.

“After everything that happened [with Defy], we really realized that we just wanted to go back to the days before all these other people were calling the shots on what we were doing,” Davis said in a launch video (below).

With the launch of Shared, Davis and Marston are formally moving on from Clevver — though they may return for appearances from time to time.

Davis was on a limited contract to work a total of five days over a three-month period for Clevver under Hearst’s ownership, but is now focused on Shared Media full-time, she says, as well as her own channel. Marston has been officially uninvolved with Clevver since she left Defy Media in Oct. 2018, before the company imploded. Davis is open to collaborating with Clevver in the future, she says, while Marston she may continue to pop onto the channel occasionally (as she has been doing). That said, some Clevver hosts from the Defy era are staying on with the brand under its new ownership.

Shared Media will operate out of an office and studio space in Los Angeles. Shared Channel will officially launch on June 25 with an appearance from lifestyle guru Remi Cruz. Additional videos will continue to roll out every Tuesday and Saturday.