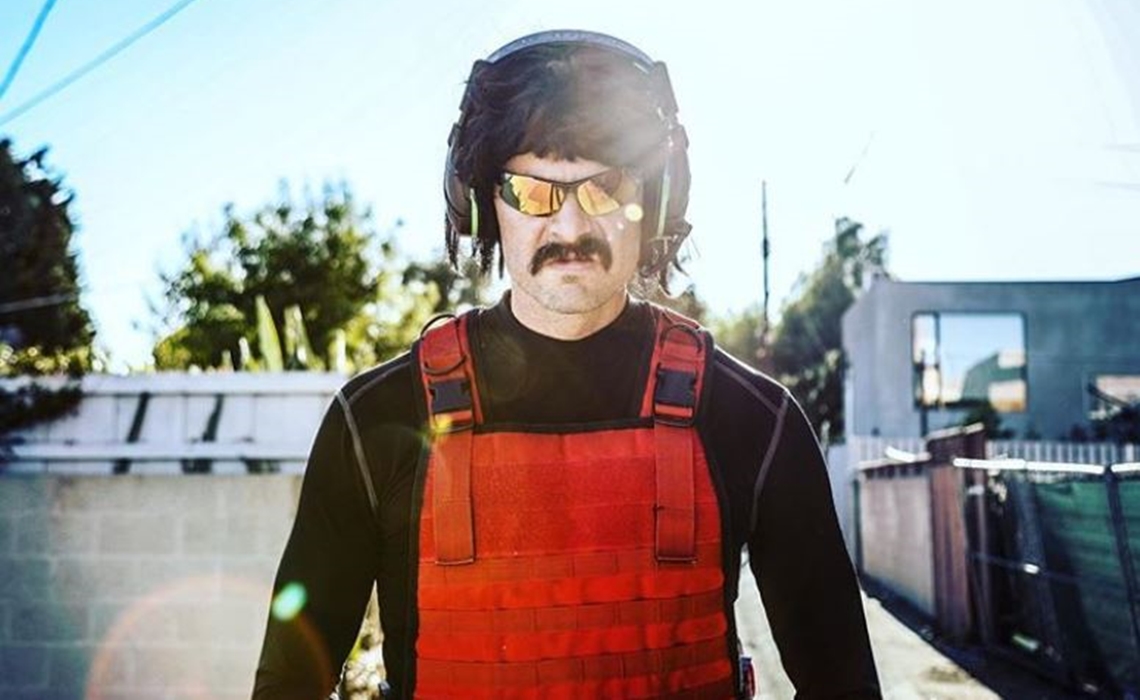 Prominent Twitch streamer Guy ‘Dr DisRespect’ Beahm has been suspended by the platform after he initiated a stream from a public restroom on Tuesday afternoon during gaming conference E3. At the same time, Beahm’s access to E3 has been revoked.

While Twitch does not expressly state that users can’t stream from public restrooms in its terms of service, Kotaku notes that it does warn against streaming illegal acts. And filming in a public bathroom is likely a violation of California privacy laws, according to the outlet. Twitch also has policies against streaming people against their will, as well as content that violates a reasonable expectation of privacy.

During the broadcast, which was viewed by tens of thousands of fans, Beahm — who last counted 3.3 million followers on Twitch, though his channel is currently unavailable — entered the men’s room on multiple occasions. He advertised the stream on Twitter as his first ‘IRL’ stream — meaning one in which wasn’t tethered to his typical gaming setup. One time, he entered the restroom and shouted “Bodyguard!,” and on another occasion he used the urinal while a cameraman filmed him. The streams also depicted others at urinals, including — in one instance — what appeared to be a child, per Kotaku.

While neither Twitch nor Beahm have commented on the situation to date, several other prominent Twitch stars have weighed in. “It’s a no-brainer,” tweeted Twitch’s most-followed star, Tyler ‘Ninja’ Blevins. “I love him, but when you break the rules, you get punished. It’s that simple.”

Turner Tenney, another prominent streamer who is in the midst of a contentious lawsuit with gamer collective FaZe Clan, took a slightly different tact, tweeting a photo of himself in Beahm’s signature mustache and sunglasses. “Free Dr DisRespect,” he wrote.