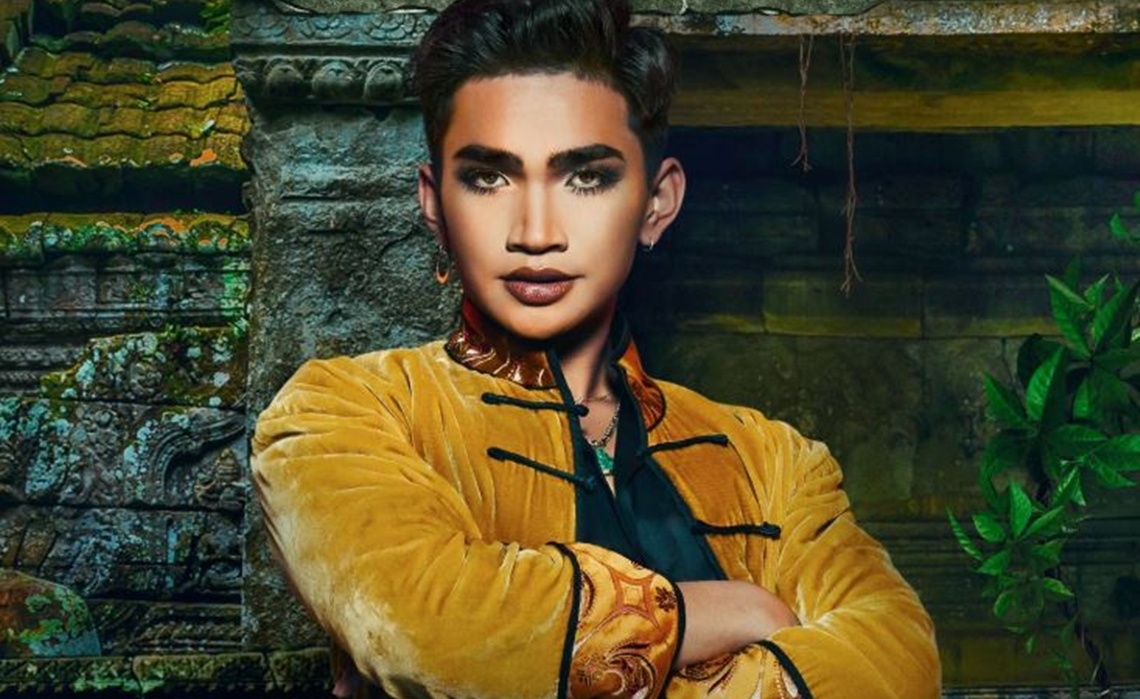 Escape The Night — the longest-running original in YouTube history — has just announced the star-studded cast set to headline its fourth season.

The upcoming installment of the murder-mystery reality series will be an all-star season — meaning that past cast members who failed to win will return for a second chance at survival. In Escape The Night, premiering July 11, YouTube creators take on different personas from a bygone era, and then compete in various challenges in order to remain the last one standing as various supernatural threats loom. The show often features quirky and comedic creators, given that it calls for a great deal of improvisation.

Joining Graceffa — who serves as host of the show — this season are: Rosanna Pansino (who will portray ‘The Socialite’), Alex Wassabi (‘The Aviator’), Timothy DeLaGhetto (‘The Con Man’), DeStorm Power (‘The Enforcer’), Justine Ezarik (‘The Adventurer’), Tana Mongeau (‘The Pin-Up Girl’), Gabbie Hanna (‘The Hollywood Star’), and Colleen Ballinger (‘The Duchess’). In addition to all of the Escape The Night vets, season four will also feature one newbie — beauty guru Bretman Rock, who will appear as ‘The Playboy’.

Escape The Night is produced by Brian Graden Media.

You can check out a teaser for season four below: