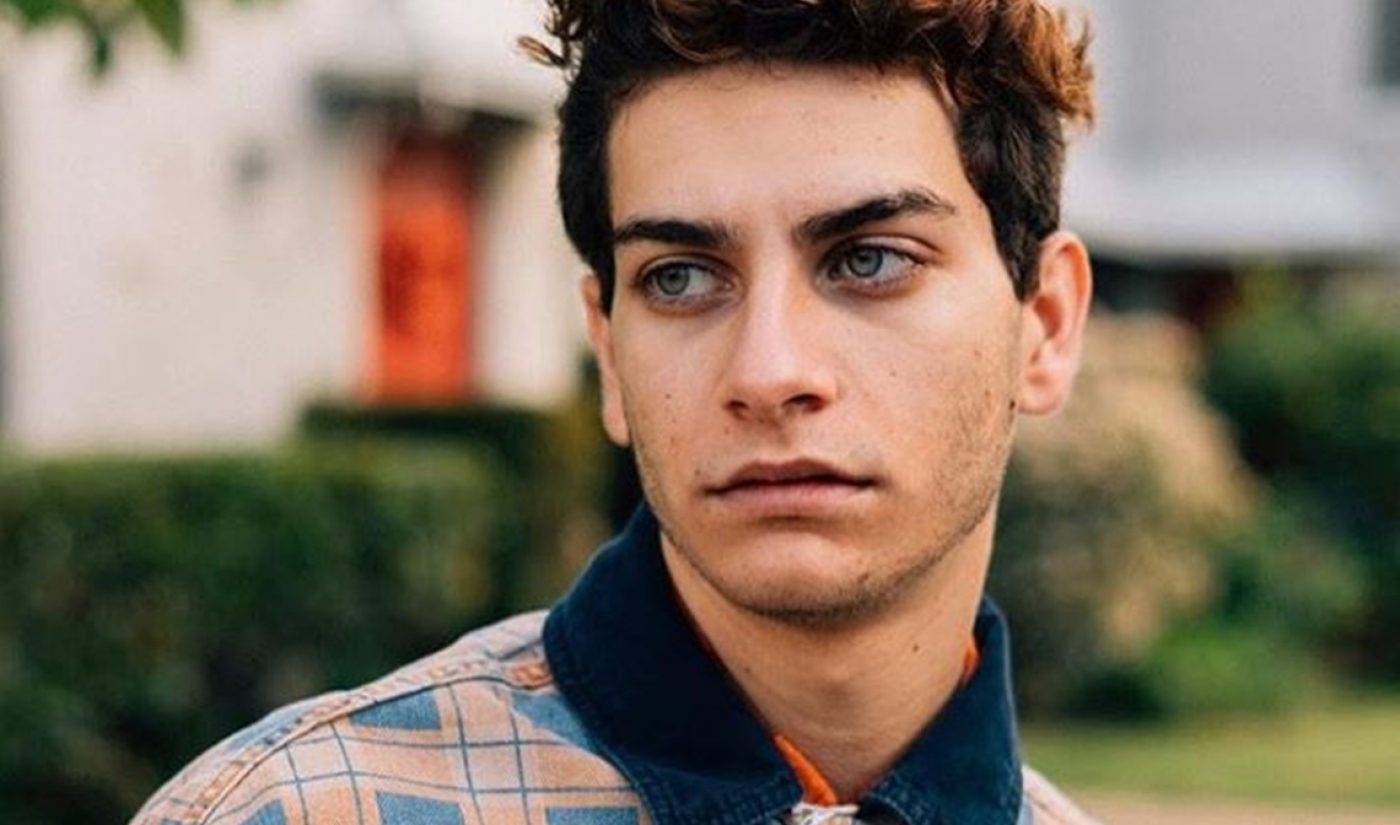 The company has teamed with Smosh cast member Noah Grossman on a pin fashioned after an avocado tree. Priced at $12, the pin features an avocado sliced in half with a tree growing out of its pit. The item also has a charitable component: $2 from every pin sold will go directly to Water.org — an international nonprofit that seeks to provide access to safe water and sanitation through affordable financing.

Grossman was added to the recurring cast of Smosh in March 2015. In addition to his appearances on the digital troupe, the 22-year-old has also appeared in the TV series Boys Are Stupid, Girls Are Mean and Part Timers. Grossman also vends merch under the Sixth Digit moniker. 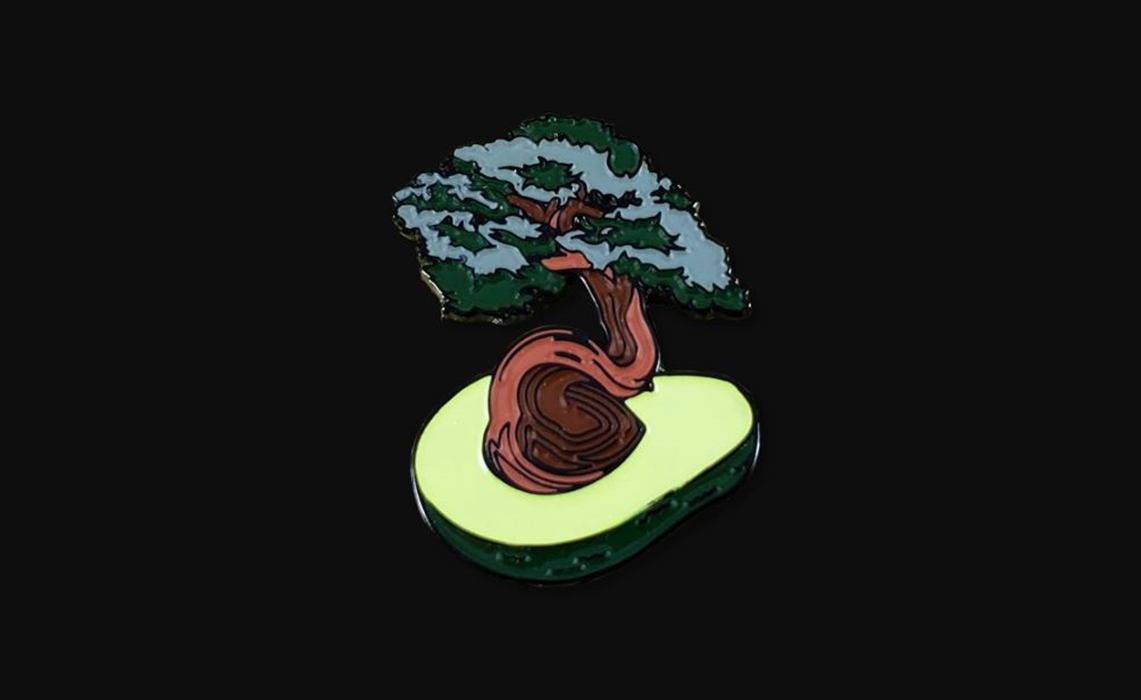