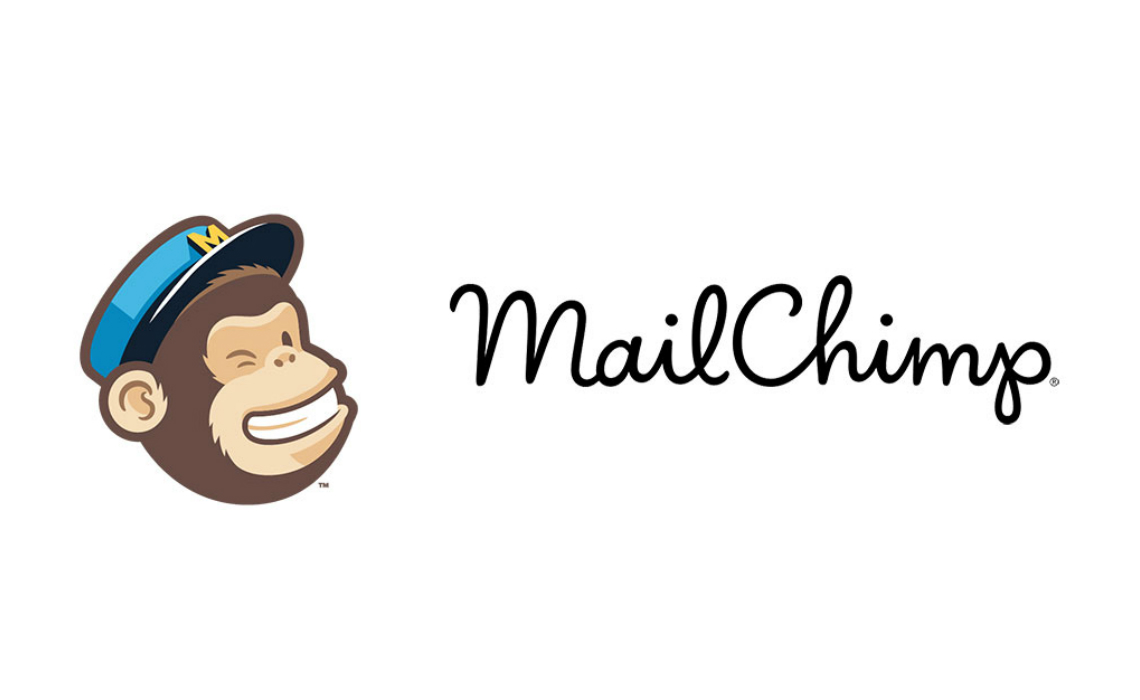 Mailchimp Is Making Original Content Now, Because Why Not?

If you hear “Mailchimp” and instantly think of emails, you’re not alone. But as of today, the company best known for sending billions of business missives is no longer only an email marketing service. Now, with new venture Mailchimp Presents, it’s also content production hub and streaming service — or, a self-described “digital business entertainment platform.”

All Mailchimp Presents originals are designed to both entertain and inspire the world’s small businesses and entrepreneurs. Dozens more pieces of content are due to be added in the latter half of this year, some original and some licensed.

In a statement, the company described Mailchimp Presents, which is free to watch, as a “major investment,” but didn’t reveal how much it’s taken to get Presents off the ground. It did reveal that in addition to partnering with the above folks, it hired a brand-new content production team and is working with directors Jason Woliner (What We Do in the Shadows), Hrishikesh Hirway (Everything Sucks!), writer Samin Nosrat (Salt Fat Acid Heat), actor Jay Duplass (Prospect), and actor/composer Big Boi (Someone Great).

As for where Mailchimp’s getting the dough to make that major investment…it brought in $600 million in revenue last year and recently told TechCrunch (amidst promoting its other fresh venture, a new marketing platform) that it’s due to bring in $700 million this year. Those revenues come from 11 million active customers, who send more than one billion emails each and every day. Mailchimp also facilitates more than 1.25 million ecommerce orders per day through marketing campaigns sent through its platform, the company says.

Here’s more info on what exactly Mailchimp Presents is offering, with official loglines:

You can check out Mailchimp Presents at its landing page here.