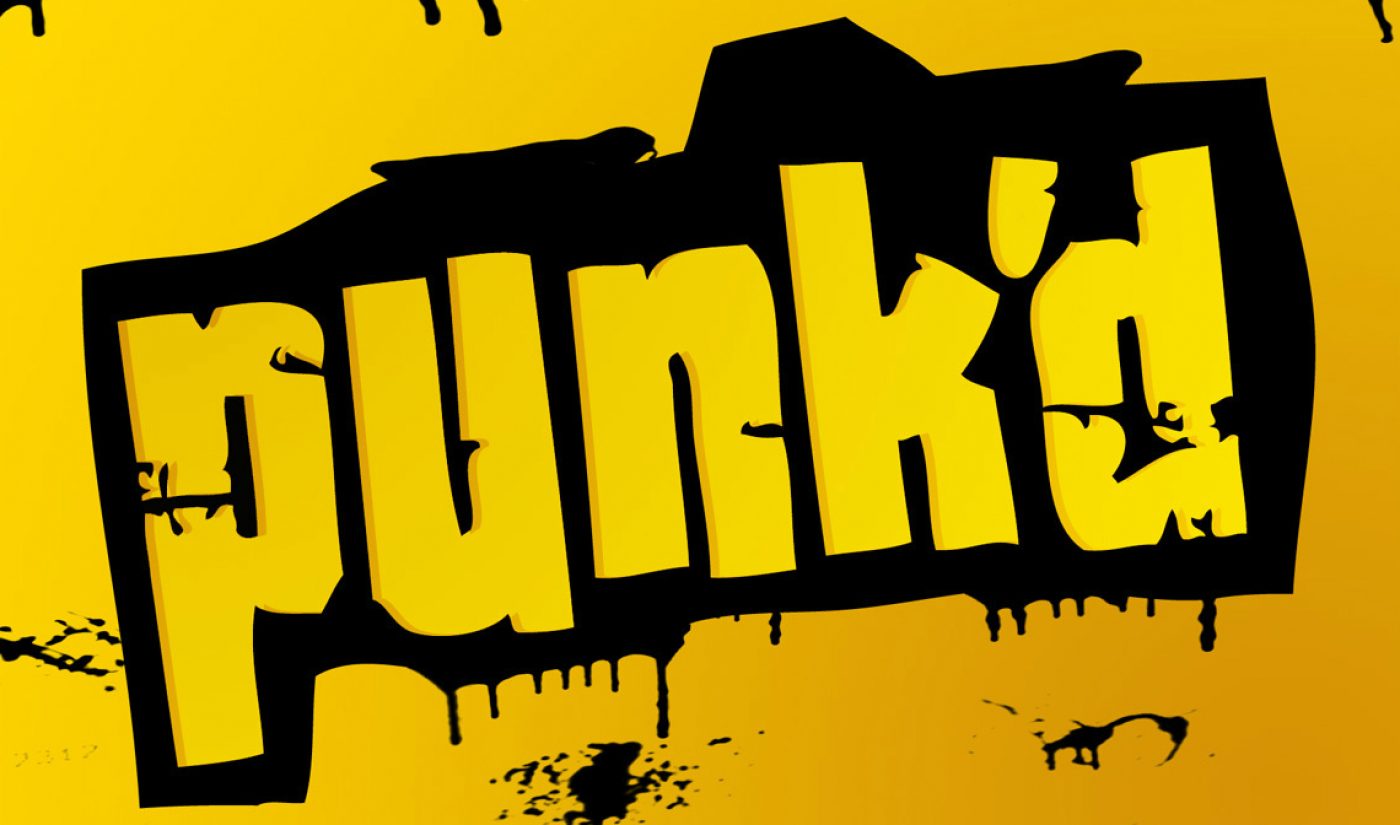 When Jeffrey Katzenberg’s shortform video startup launches in 2020, it’ll revive dating game show Singled Out and Ashton Kutcher’s prank series Punk’d, Deadline reports. Both series will get 20 new episodes, and — as with all of Quibi’s series — each episode will clock in at 10 minutes or less.

For those not familiar, Singled Out is a sort of Bachelor/Bachelorette-esque show that originally aired from 1995 to 1998. In each episode, hosts Chris Hardwick and Jenny McCarthy (replaced in 1997 by Carmen Electra) would welcome 50 guests, who’d all compete against one another for a date with one lucky contestant.

Punk’d ran from 2002 to 2007, with two additional seasons running in 2012 and 2015. In each episode of the original run, Kutcher used hidden cameras to document the elaborate pranks he played on celebrities. The later run involved a range of celebrity pranksters, including Miley Cyrus, Justin Bieber, and Jackass’ Bam Margera.

“This deal builds on MTV’s strategy of reinventing our iconic shows to reach new audiences on pioneering new platforms like Quibi,” Chris McCarthy, MTV’s president, said in a statement.

It’s worth noting here that MTV is owned by Viacom, which has ties to Quibi. It became an investor in the round that raised $1 billion for Quibi, and its former president, Doug Herzog, is currently part of Quibi’s leadership team.

As Deadline points out, Quibi is not the only platform partnering with MTV to revive bygone shows. On June 13, Facebook Watch will debut a revival of The Real World, the reality series that began airing in 1992 and concluded in 2017 as MTV’s longest-running program.

Quibi is set for launch in April 2020. Also in its content lineup is a Judge Judy-esque show starring Chrissy Teigen and series created by lauded directors Guillermo del Toro and Jason Blum.