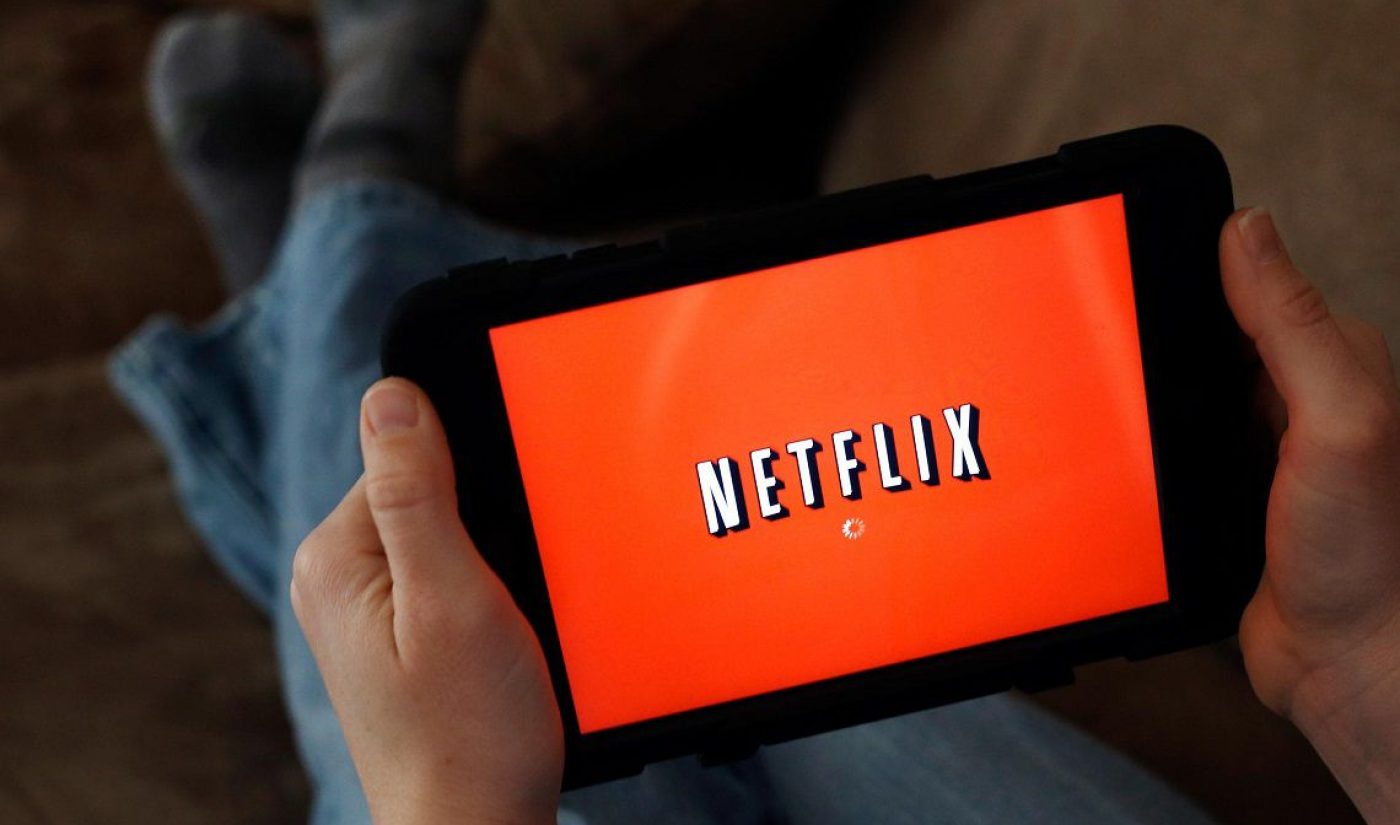 Netflix is piloting a feature within its mobile app that would display promotional images and videos about existing and forthcoming shows.

The Instagram-like feed of photos, videos, and tune-in alerts — including trailers and stills — would presumably be tailored to individual users based on their prior viewing habits. The so-called Extras test can be accessed via a dedicated button at the bottom of the app — which isn’t intended to replace any existing features — and is currently being piloted among a subset of Netflix users, the company confirmed to Variety, which was first to spot the test.

“We are testing a feed of video extras in our mobile app to help fans connect more deeply with the titles they love and discover new ones to watch,” the company said in a statement. “These tests typically vary in length of time and by region, and may not become permanent.”

Videos in ‘Extras’ autoplay on mute, while image galleries can be scrolled through horizontally. The  feature also emphasizes the ability to share programming recommendations with others via third-party apps, Variety reports.

You can check out some screen grabs of the Extras feature in action, courtesy of Variety, right here: 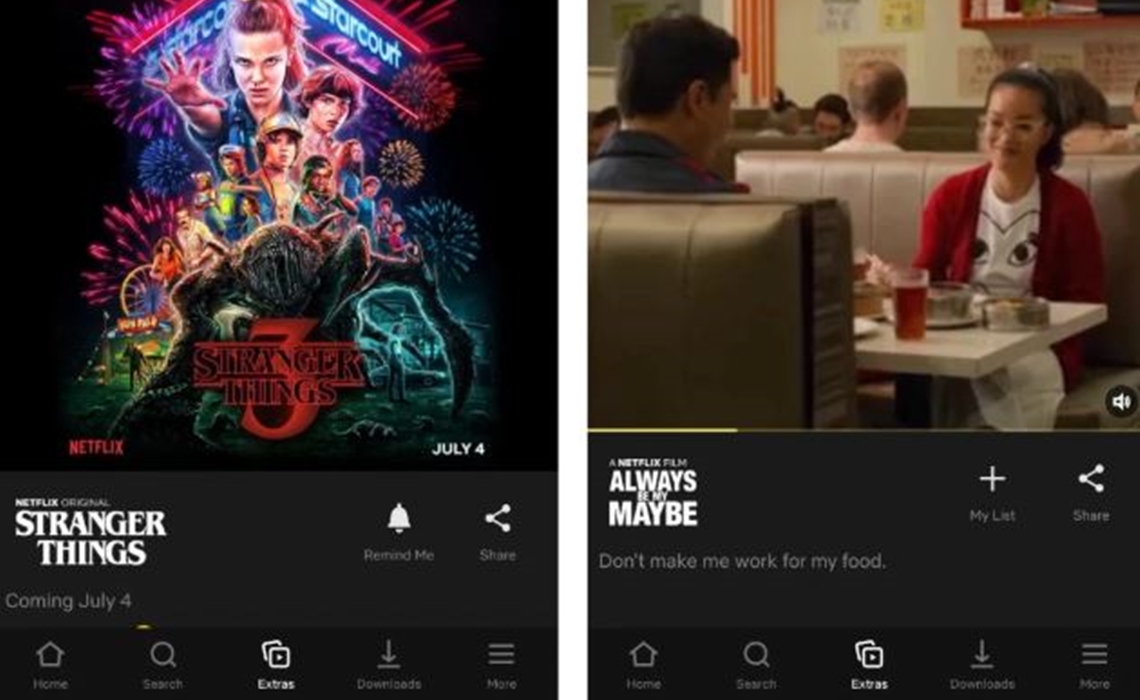