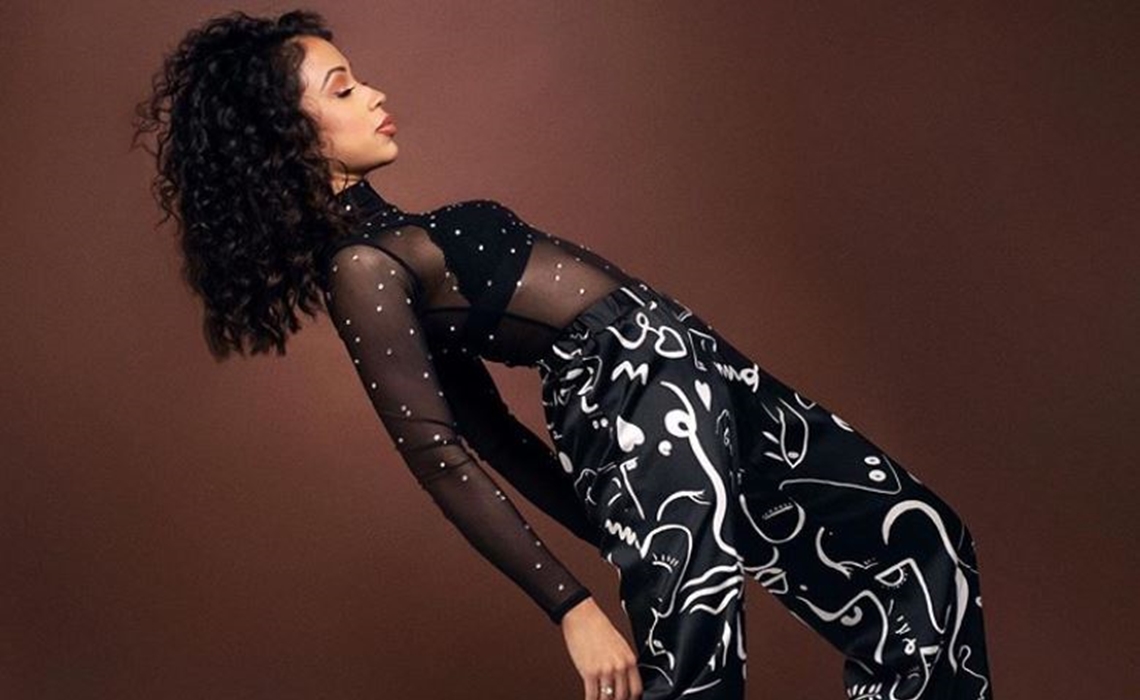 Escape The Night isn’t the only returning original that YouTube is set to fete at VidCon.

The cast of Liza Koshy’s scripted comedy Liza On Demand will attend the video convention in July to discuss the series’ supercharged second season. In addition to participating in a panel presentation on July 13, Koshy and her co-stars Kimiko Glenn and Travis Coles will preview footage from the show and spill behind-the-scenes gossip.

The pilot episode of Liza On Demand has been seen by 22 million viewers. The half-hour series follows the chaotic misadventures of Koshy’s character and her two roommates, as she takes on various tasks and odd jobs in the gig economy. The series is produced by Above Average, Koshy, Deborah Kaplan (Can’t Hardly Wait), and Harry Elfont (Josie & The Pussycats). Koshy’s manager, Courtney Carter, will serve as an EP on the project.

In addition to her YouTube show, Koshy has returned to her channel in full force, and has also nabbed roles in various music videos and feature films.

Other creators confirmed for VidCon next month include Dan Howell and Phil Lester, Tana Mongeau, and Poppy.