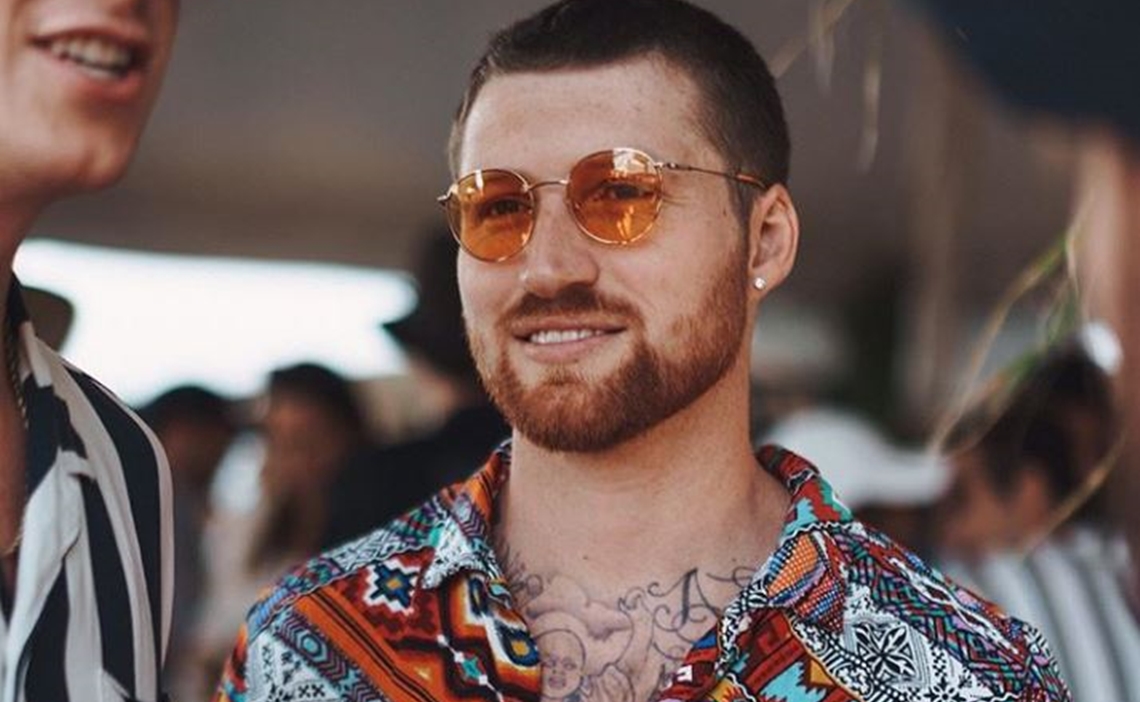 Scotty Sire, a founding member of David Dobrik’s ‘Vlog Squad‘ — who counts 2.7 million subscribers on his personal YouTube channel and 2.6 million followers on Instagram — has taken another major step on the difficult-though-well-trod road from YouTuber to music star.

Sire, 27, performed at Wango Tango over the weekend to preview a new single titled “Notice Me,” dropping June 14. The performance at Wango Tango — an annual day-long concert hosted by famed Los Angeles radio station KIIS-FM — also coincided with the debut of Sire’s new music video for a track titled “Get Better.” That clip, which is currently standing at No. 26 on YouTube’s ‘Trending’ chart, features appearances by several of Sire’s Vlog Squad friends, and includes footage from his recent sold-out national tour.

Sire performed at a side stage at Wango Tango called Wango Tango Village, but was in illustrious company nonetheless. This year’s featured lineup comprised performances from the likes of Taylor Swift and the Jonas Brothers.

Sire released his debut full-length album, “Ruin Your Party,” last October — which peaked at No. 7 on the iTunes pop charts — and is currently in the studio recording his next EP, due out this summer. His sound is a blend of alternative pop and hip hop with comedic lyrics that also aim to strike an unexpected emotional chord. He frequently discusses his struggles with social anxiety and depression in his songs, as well as other mental health issues.

You can check out the “Get Better” video below:

David Dobrik Is Decelerating His Vlog Schedule To Pursue Other Opportunities