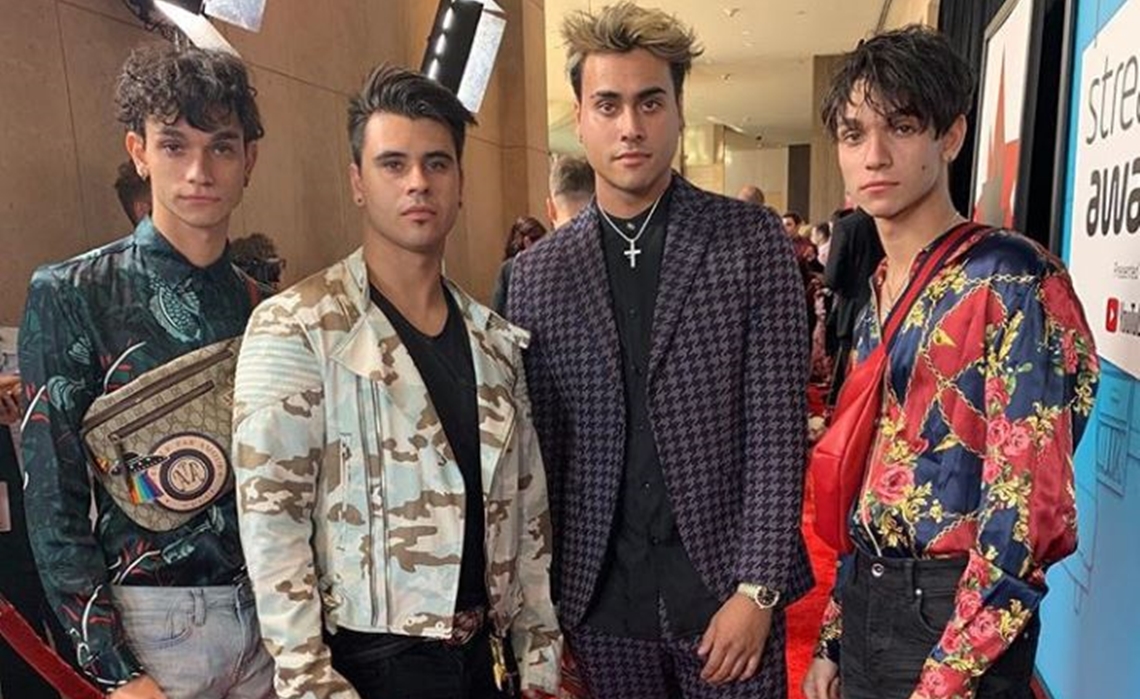 YouTube’s Dobre Brothers, With 23 Million Subscribers, To Embark On Another Nationwide Tour

YouTube’s Dobre Brothers, a quartet comprising 20-year-old twins Lucas and Marcus (who were former members of Jake Paul’s Team 10 collective), and older brothers Darius (23) and Cyrus (25), are hitting the road once again.

The Maryland-based quartet, who launched another tour last August alongside Fullscreen Live that featured dancing, singing, and rapping, will once again trek across the country for 21 family-friendly shows chock full of music, stunts, and pranks. The 60-minute show will also comprise audience participation and meet-and-greet opportunities, as well as an anti-bullying segment. The brothers recently appeared in The Bright Fight — an AT&T Hello Lab series that sought to promote online positivity.

All told, the brothers — who are repped by CAA and Authentic Talent & Literary Management — count 23.4 million combined YouTube subscribers. After initially rising to fame on Vine, they have amassed 48 million total fans across all platforms, including 11 million Instagram followers.

The brothers’ latest tour is produced by X1 Entertainment. It kicks off in New Jersey on June 22 and concludes on Oct. 20 in Washington, DC. The guys will also take a brief break from the grind to appear at VidCon on July 13. A total of four ticket tiers are available: general admission ($30), meet-and-greet ($75), all access VIP ($200), and the ‘Dobre Army Ultimate Fan Experience’ ($600).

For additional information or to purchase seats, you can visit the brothers’ official website.