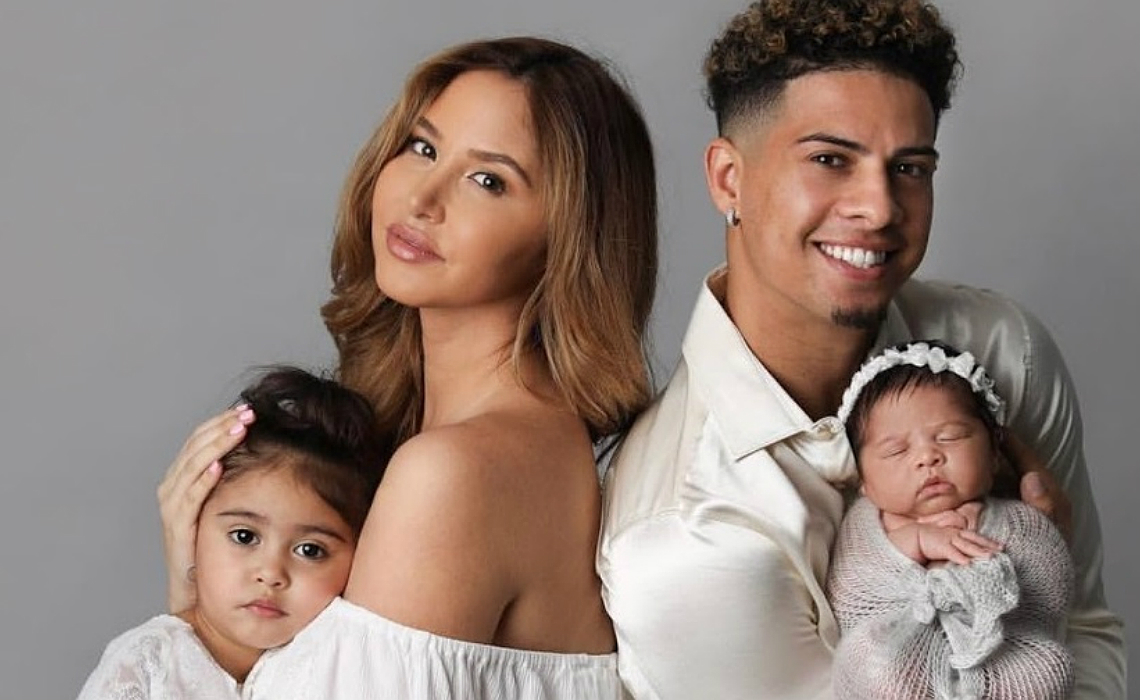 The YouTube household, comprised of parents Catherine Paiz and Austin McBroom along with daughters Elle and Alaia, are now among 100+ other creators in the multi-channel network, which predominantly reps Hispanic social influencers in the U.S. The family has 16.4 million subscribers and nets around 90 million views a month. Its addition to the network will bring it to more than 360 million collective monthly views across YouTube, Instagram, Facebook, and Twitter, Variety reports.

Univision will manage the family’s ad sales, and will work with Paiz and McBroom to create content.

“Austin and Catherine are a young, talented family that share our mission to entertain and empower audiences,” Jennifer Perri, vice president of the Univision Creator Network, told Variety. “When it came time for them to search for a new network partnership, they came to us and it felt like the right fit.”

The ACE Family was previously a client of Studio71. In January, Paiz and McBroom became mired in controversy after a video surfaced showing McBroom taking a toddler (whose relation to him is unclear) into an adult store and purchasing her a penis-shaped lollipop. McBroom and Paiz promptly announced the family would take a break from YouTube.

They returned to their channel Feb. 23 with Welcome to Our Life, a four-part docuseries. They have never publicly discussed the lollipop video. (In their January break announcement video, they simply said they needed some time off after posting consistently for three years.) The controversy dealt a massive blow to their monthly view count. In December, they netted 192 million views; in January, they brought in 8 million. Now, as mentioned above, their view count has somewhat recovered, but hasn’t returned to previous heights.

“They’re human,” Perri told Variety about the lollipop incident. “We all make mistakes.”

She added that Univision was particulary drawn to the ACE Family because of their YouTuber charity basketball tournament last June, which sold out 9,000 tickets to benefit water access nonprofit Thirst Project. The couple will put on a follow-up event next month that will see McBroom play ball one-on-one with singer Chris Brown.