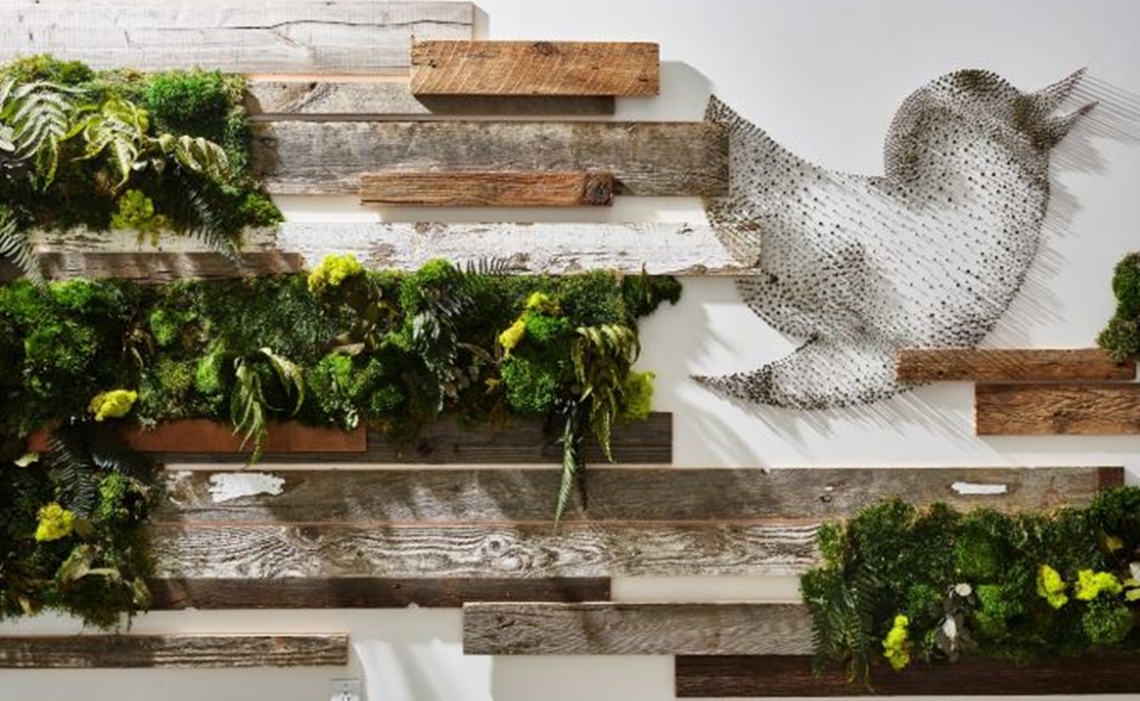 Twitter is looking for some huge shoes to fill.

The company is currently hiring a so-called Tweeter In Chief — an employee who will be tasked with overseeing the company’s flagship account, located at @Twitter. The Tweeter In Chief will be responsible for spearheading the account’s editorial direction and leading a team of community managers.

Twitter says that the winning candidate must be “a master in the art of Twitter” who is immersed in the platform’s culture. The Tweeter must also be familiar with the platform’s myriad products — including, for instance, its just-promoted ability to stream live videos with guests — and will be responsible for telegraphing future updates. The listing on Twitter’s career page, first spotted by CNBC, states that the position can be based in any of the company’s offices in the U.S.

“You’ll set the tone of who we are and how we act, and talk to people on Twitter,” the listing reads. “No big deal.” The company also notes that, “We want to tell the story of Twitter’s purpose and product innovation. These things might be donuts, summoning circles, Serena Williams, or the launch of Retweet with GIF.” Candidates must have a proven track record of social copyrighting for brands, with a particular emphasis on Twitter. Twitter is also looking for “resourcefulness, attention to detail, and comfort offering solutions and clarity where there is ambiguity.”

The Twitter account has amassed 56.2 million followers to date, and frequently posts quippy bites such ‘FYI: there IS an edit button. (In your brain)‘ and ‘Liking your own Tweets is self-care‘.

If you think you may fit the bill, you can apply to be Twitter’s Tweeter In Chief right here.