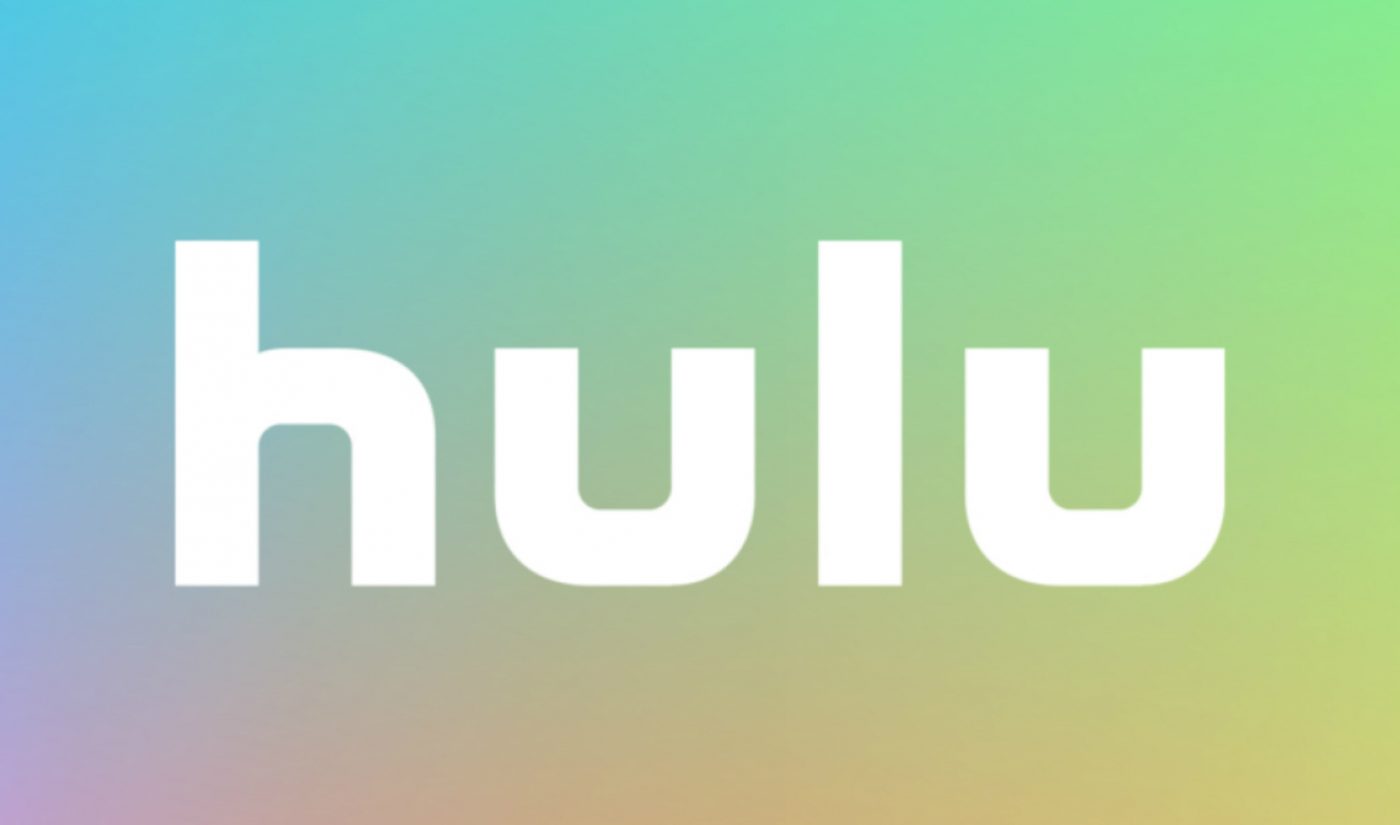 For the first time, Hulu has revealed details about the size of its user base — and exactly how many of its subscribers are willing to shell out for its more expensive, ad-free tier.

The streaming service, which recently came 100% under Disney’s control, previously revealed it has 28 million active customer accounts. But like with most other streaming services, one account doesn’t necessarily equal only one viewer. Hulu’s newly-revealed viewership counts reveal it has a total of 82 million viewers, or an average of 2.9 viewers per active customer account.

Peter Naylor, Hulu’s senior vice president of ad sales, told Variety that of those 82 million viewers, 58 million (70%) have opted for Hulu’s cheaper, ad-supported subscription tier, which is a recently-lowered $5.99 per month. The remaining 24 million pay for Hulu’s premium, ad-free tier, which is $11.99 per month.

Ads are a contentious topic in the streaming space. Hulu’s always had ads wrapped into its business model, but when thus far ad-free services like Netflix look at implementing them, subscribers balk. Meanwhile, YouTube is taking the ad-supported model it uses for the majority of its site to YouTube Premium, with a plan to make all its Premium Originals free to watch by 2020.

“We have to restrain ourselves,” Naylor said. “You can’t just jam ads because you need to make a number. We want to have an experience for viewers that is consistent.”

To that end, Hulu’s rolled out a number of innovative ad strategies. In September, it debuted its first swath of themed ads, which are created to match the aesthetics and motifs of Hulu’s original programming. September’s ads were themed to sci-fi series The First. Then, in January, Hulu introduced “pause-vertising,” where still, silent ads roll not during a preset commercial break, but whenever a user chooses to pause what they’re watching. (Naylor told Variety that Hulu viewers pause content a whopping one billion times per month, so that’s a lot of still ads.) And finally, in February, Hulu introduced ‘Sellouts,’ a cheeky campaign designed to straight-up tell viewers that yes, Hulu pays folks like NBA stars to endorse its service.

Other moves Hulu has recently made to keep advertising as palatable as possible include capping ads at 90 seconds long, Naylor says. He adds, though, that even 90-second advertisements are “still an intrusive model,” and Hulu is exploring better ways to serve ads to the 58 million users who watch them.