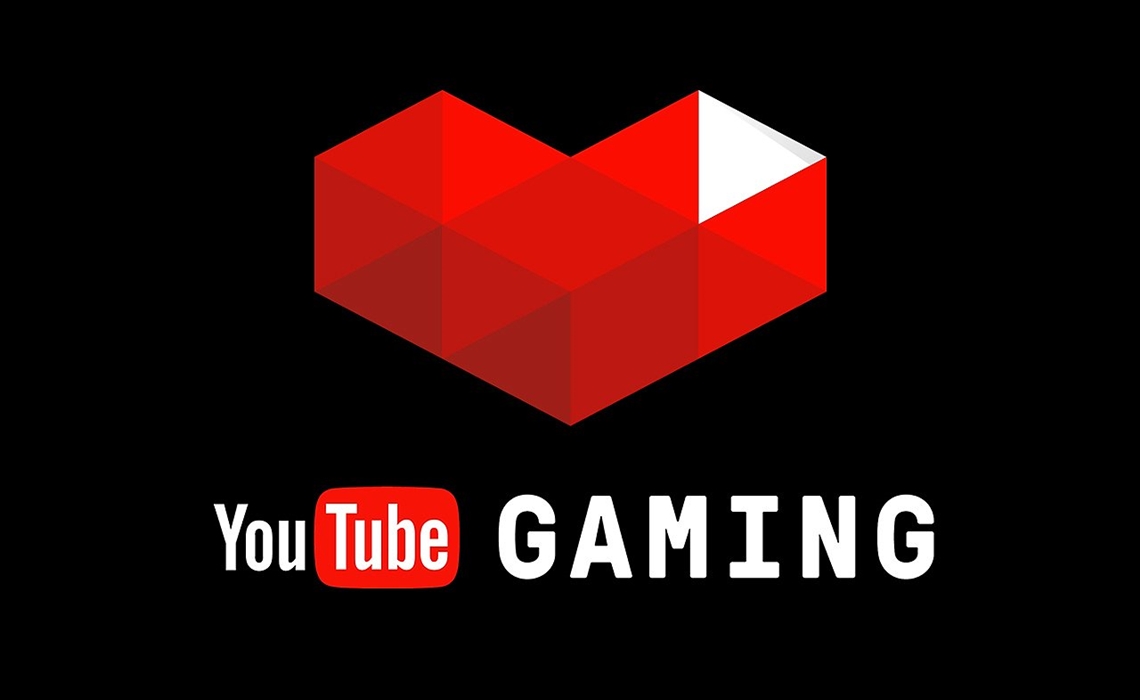 YouTube Will Permanently Shutter Standalone Gaming App On May 30

YouTube first said that it was shuttering the app last September, whereupon it launched a new landing page on desktops at YouTube.com/Gaming. This hub brings together live streams and traditional video content from popular and up-and-coming gamers (which the platform will promote in a new ‘Gaming Creator On The Rise’ section), with a mix of both personalized recommendations and top content.