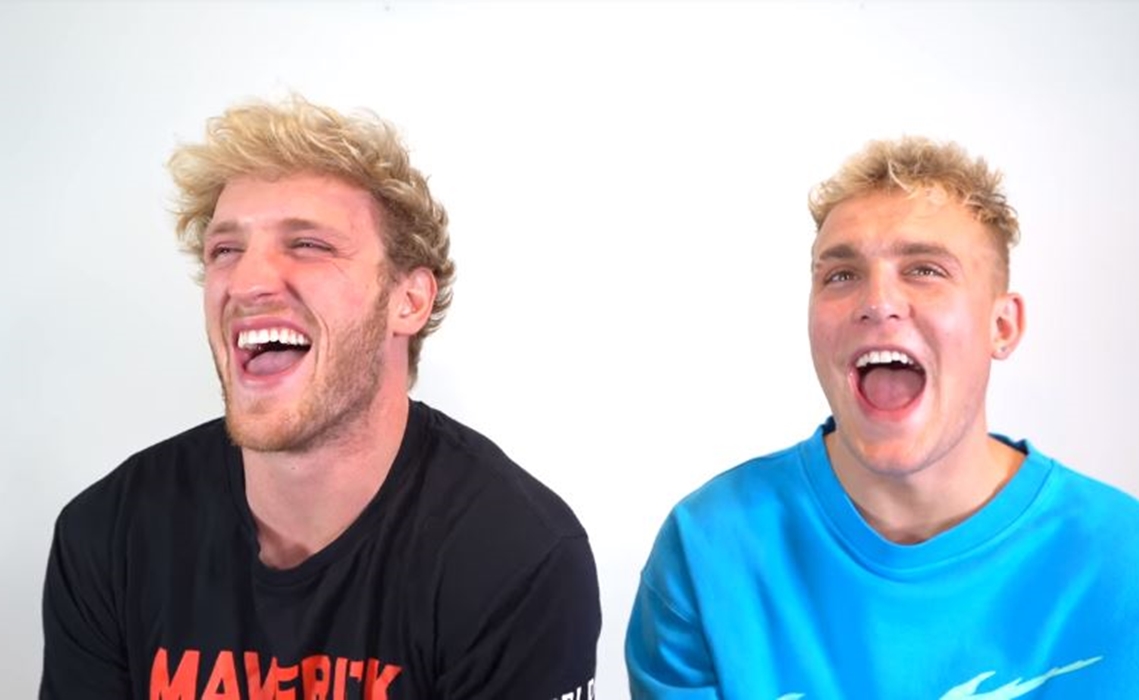 YouTube brothers Logan and Jake Paul are enormously successful on their own platforms, despite numerous controversies that have rocked their respective careers.

But now, the duo is joining forces for a new joint channel dubbed Jake ‘N Logan, on which it appears they’ll chat about YouTube drama — and also provide a window into their own controversies. Given that the brothers frequently find themselves in the midst of scandal, it’s prescient to think that viewers might be eager to hear their perspective. New videos will arrive every Saturday, the brothers say.

“It could be the sh-ttiest channel ever or it could be dope, we’re not really sure yet,” Logan says. “But we figured since we’re brothers and we think alike — and also we’re the exact opposite — we’d get together once a week to talk about whatever.”

Logan and Jake — who are 24 and 22, respectively — both got their start on Vine, but launched a now-defunct joint YouTube channel called ‘LDogAndJSlice back in 2013.

In the first Jake ‘N Logan video, in addition to covering the James Charles and FaZe Tfue controversies, Jake reflects on his own recent brush with commentary creator Cody Ko. After a video in which Jake confronted Ko for cyberbullying, he received widespread backlash, given that fans many perceived Ko’s videos as being predominantly comedic in nature. Jake attributed the backlash to past accusations of bullying, but vows he’s a changed person. “Just because someone has gone to jail, when they get out of jail, are they not able to be a good person?” he asks.