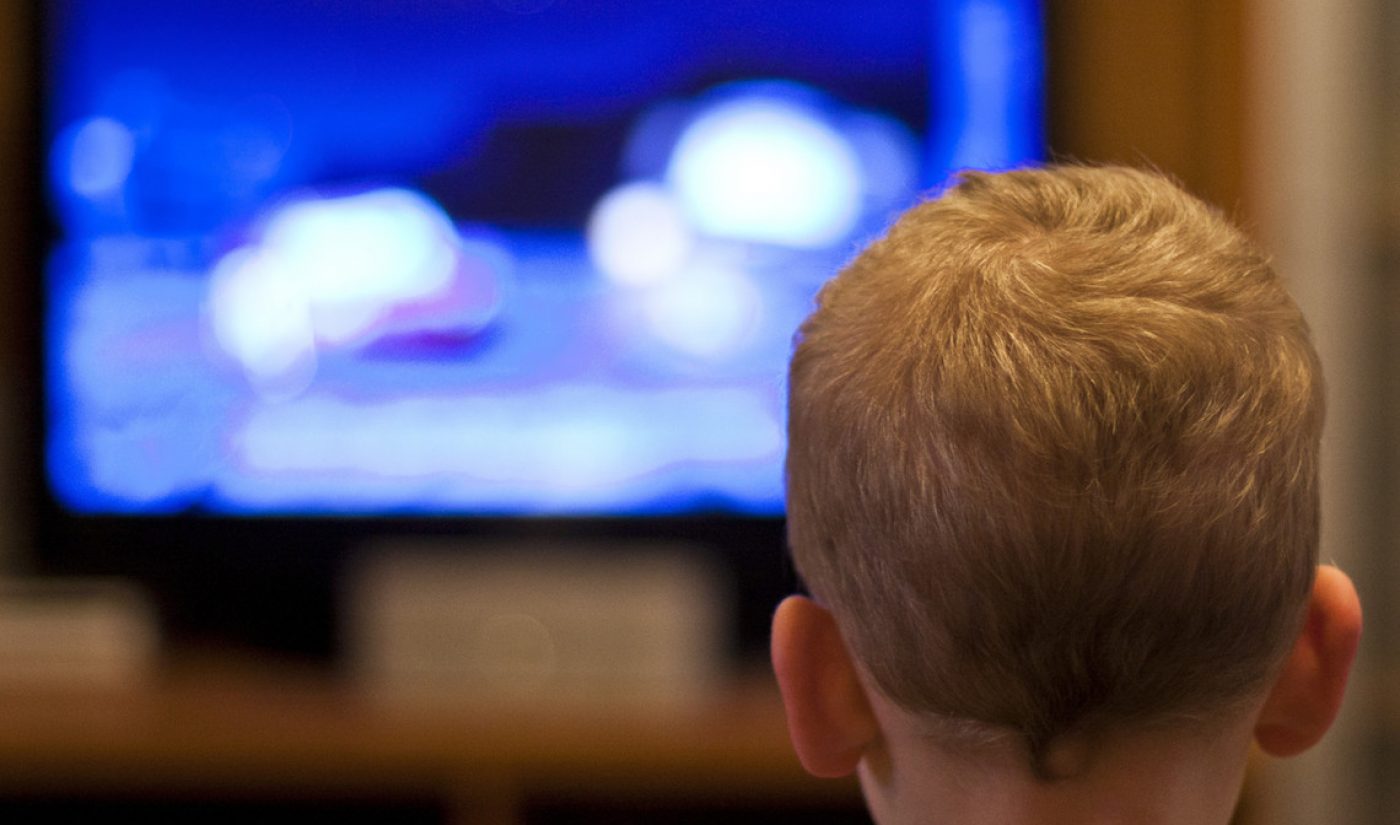 A new study by digital entertainment studio Collab — which furnishes rights management, ad sales, and other services for a slew of top digital stars — has revealed that more and more YouTube viewership is taking place on TV screens.

Collab analyzed 60 million of its unique YouTube views, comparing viewing patterns from 2016 to 2018, ultimately concluding that total viewing time spent on TV screens and OTT services grew by 272% in that time frame. Furthermore, this increase jumped to 455% when looking solely at Collab’s owned-and-operated channels (a subset of the channels studied, including Dumb Genius and Funny Pet Videos). Notably, Collab also found that, in 2018, when people watched YouTube on TV screens, watch time doubled as compared to mobile consumption).

Other distribution channels that grew over that time frame, per Collab’s study, include mobile phones (220%), tablets (141%), and desktop computers (140%). And according to the study, the tipping point where OTT consumption surpassed desktop viewing arrived in the second half of 2018.

“Fans of YouTube’s ‘personal prime time’ content clearly enjoy watching videos on larger screens and when they do, they watch for longer periods of time,” Dave Rosner, Collab’s EVP and head of marketing, said in a statement. “This is great news for brands, who might have thought they had lost the opportunity to reach younger viewers on great big TV screens.”