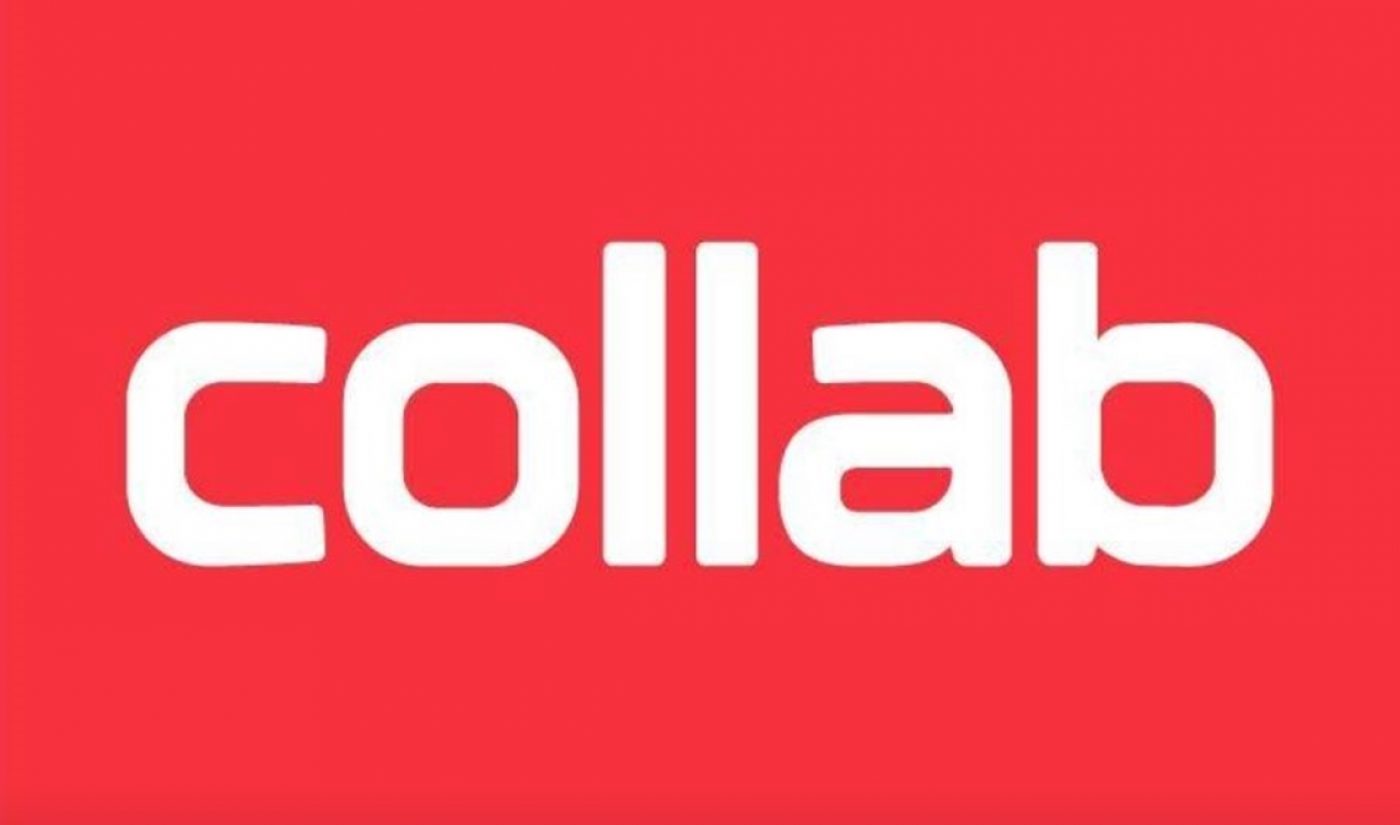 Digital content studio and creator network Collab — which made a name for itself as the de facto representation for a slew of early Vine stars like David Dobrik and Amanda Cerny — has hired Dave Rosner to help spearhead its newly-launched ad sales unit.

Rosner has been named EVP and head of marketing at Collab — a newly-created position. In this role, he will be responsible for all of the company’s marketing activities, beginning with the new ad sales division. Launched earlier this month, the unit will seek to help Collab monetize both its owned-and-operated content endeavors as well as that of the talent it represents. (Founded as a multi-channel network, Collab has long helped creators secure brand deals, though the new unit will seek to further its efforts in the traditional ad arena on platforms like YouTube).

Rosner has worked in marketing for 20 years, including at the video ad company ZEFR, where he served as EVP of strategic marketing. Most recently, he was a partner at a consulting firm called Visual Machine, focusing on the intersection of media and technology. Rosner will report to Collab co-founder and co-CEO Tyler McFadden.

And Rosner’s hire follows the addition of Art Zeidman to the Collab team earlier this month. Zeidman, an early Google ad exec, was named Collab’s EVP of growth, making him head of the ad division.

“This is a once in a lifetime opportunity to turn on ads for a company that is already one of the largest content creators in the world across the platforms that matter most to consumers,” Zeidman said of the endeavor. “We are launching with a solution built to meet the needs of what advertisers care about today: quality, brand safety, exclusivity, and massive scale.”

All told, Collab works with a relatively streamlined roster of roughly 300 creators — including The Gabbie Show, Baby Ariel, Zane Hijazi, and The Eh Bee Family — and says that it averages 7 billion monthly views, of which 3.8 billion are occurring on YouTube. Since 2015, the company has posted average year-over-year growth of 55%, it says.

“The expansion of our management team will help make 2019 a transformational year for Collab and our creators,” McFadden said in a statement. “Dave is a proven marketer whose skills will help raise the company’s profile and will also be of great benefit to our creators as they build their personal brands.”