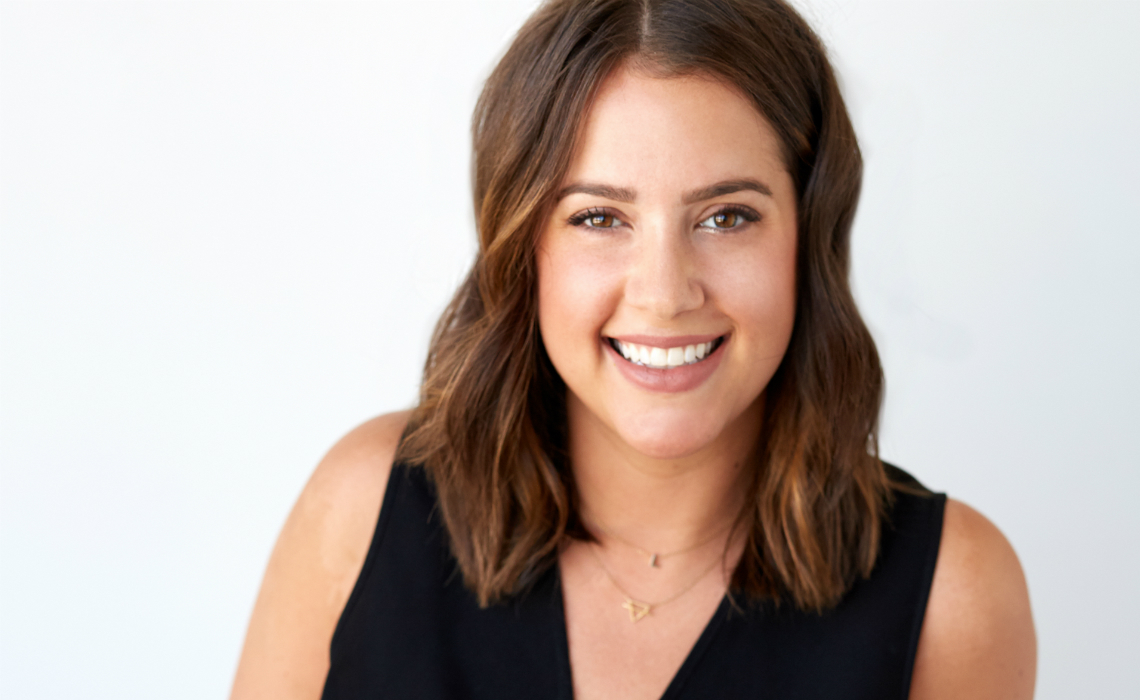 Elias was previously with global public relations firm Ketchum, where she led an influencer partnerships and strategy team. Before Ketchum, Elias worked for Viacom’s marketing branded content arm, Viacom Velocity, where she launched its digital talent team, as well as cast and packaged its first branded content pilot — docustyle dance series Lit!. The series netted more than 40 million impressions and won awards from AdWeek and The Webbys. Prior to Viacom, Elias got her start at MTV, where she worked in talent, casting, and series development.

At CMG, she’ll bring her experience with casting, talent management, and branded partnerships together. She’ll report to Carter, who previously worked as an agent at Creative Artists Agency before exiting to launch CMG in 2017.

“I’ve always had a desire to be on the management side of this industry, and I knew I wanted to do it alongside Courtney when I finally made the jump,” Elias said. “CMG is known for its barrier-breaking mentality, and I’m incredibly excited to be a part of such an innovative group of talent.”

“Lauren’s a rare talent,” Carter said. “Her comprehensive and thoughtful approach to partnership building is extremely unique. We’re thrilled to gain her perspective on the intersection of talent, media, and brands.”