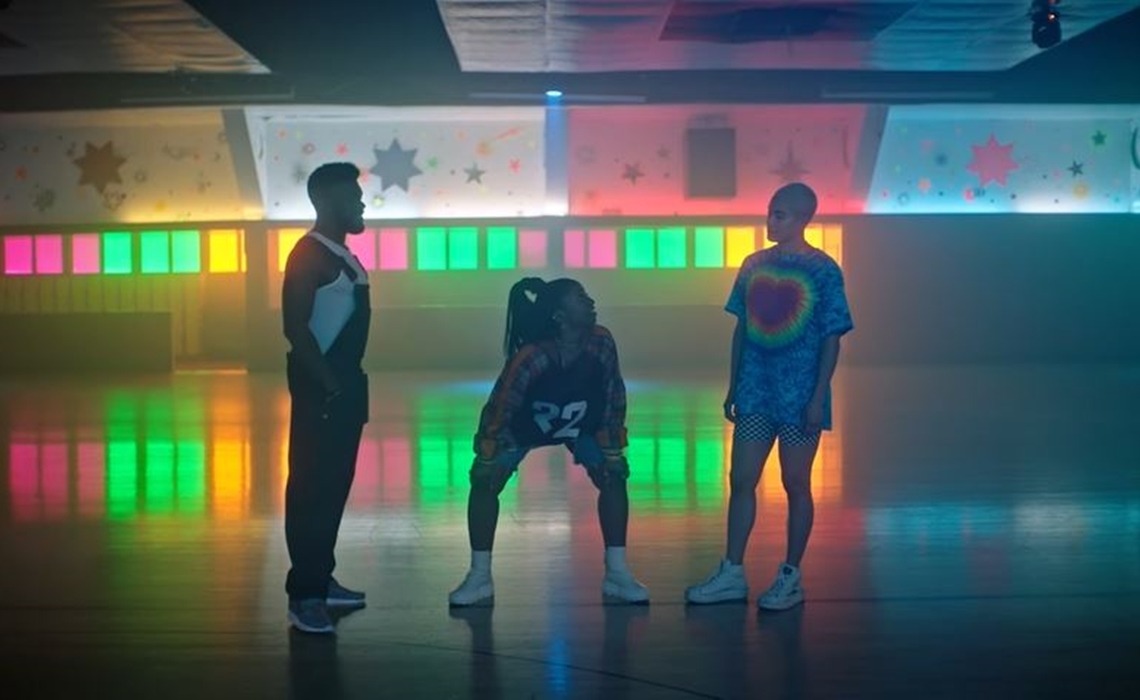 Viacom’s in-house branded content agency, Velocity, has teamed with Beats By Dre for the latest episode of its docu-style series Lit!

In Lit!, which launched last fall and is distributed across MTV’s social media channels, choreographer Tanisha Scott (who has worked with Drake, Rihanna, and Beyonce) travels the country showcasing local dance talent who have risen to prominence in their communities before going wildly viral online.

In the latest Beats-sponsored episode, Lit! turns a spotlight dancer Mette Towley — who is Pharrell’s muse and the star of the “Lemon” music video by N.E.R.D. and Rihanna. The episode also features a chat with JaQuel Knight, who choreographed “Lemon,” and is also responsible for Beyonce’s iconic “Single Ladies” dance routine. Lit! will also explore the #LemonDanceChallenge craze, which blazed acros ssocial media and saw fans attempting to emulate Towley’s signature moves. The full episode — and accompanying social content — rolled out yesterday at the same time that N.E.R.D. played the halftime show at the NBA All-Star Game.

The first episode of Lit! chronicled the ascent of YouTube dance duo Ayo & Teo, as well as other Atlanta-born dance crazes including ‘The Whip’ and ‘The Nae Nae’.