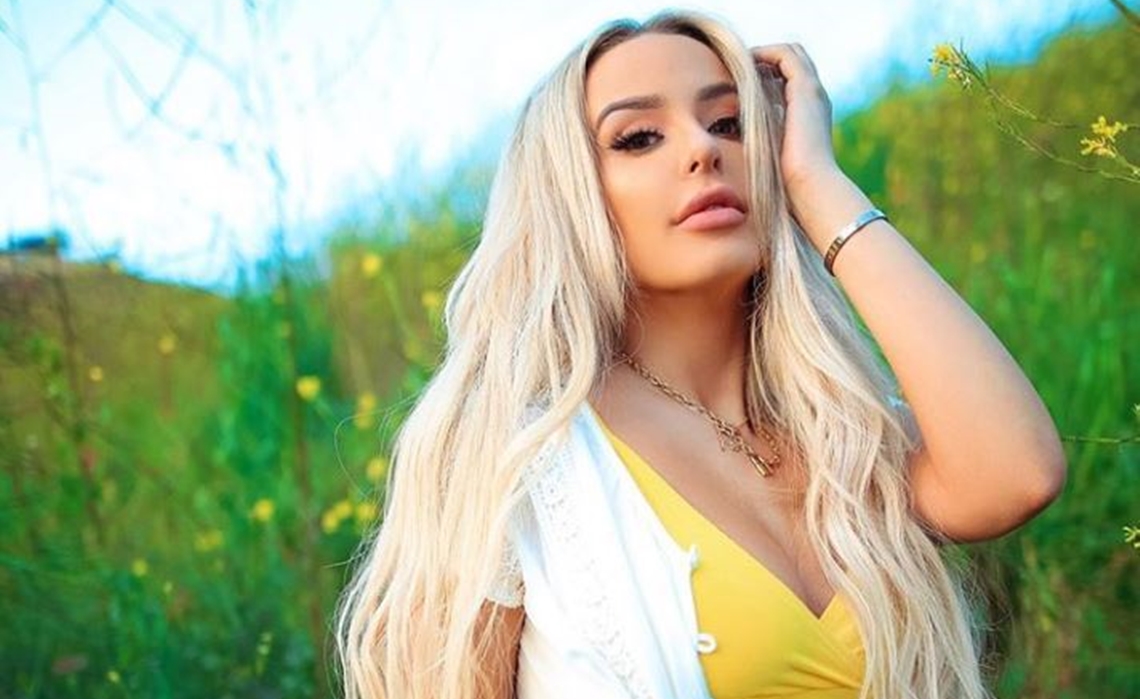 TanaCon founder Tana Mongeau is making her grand return to VidCon this year after having had a checkered relationship with the famed video convention. The timely reunion is likely due to the fact that Viacom owns both VidCon and MTV — with whom the 20-year-old has a reality series dubbed MTV No Filter: Tana Turns 21 arriving later this summer.

Last year, Mongeau founded TanaCon, a rival convention established after VidCon had repeatedly declined to name her a ‘Featured Creator’ at its event. Shortly after opening its doors last summer, however, TanaCon was promptly shut down due to safety concerns. The event became a cautionary tale, generating substantial backlash for Mongeau as well as a Shane Dawson-produced docuseries that sought to get to the bottom of everything while providing some redemption for the beleaguered vlogger. (VidCon founder Hank Green later apologized for not providing Featured Creator security and access to Mongeau at VidCon, but called TanaCon “inexcusable and terrifying“).

Now, hoever, Mongeau will return to VidCon in July with a mainstage interview. She will open up about her life and career as well as Tana Turns 21. And perhaps most importantly, she has finally been named a Featured Creator — a status that refers to influencers who are invited to attend VidCon for free (with security and access to VIP spaces within the event center) in exchange for appearing in programming and panels. (The fact that she had never been a Featured Creator before was the subject of an hourlong storytime video that also precipitated TanaCon).

“VidCon knew how important it was for me to attend as a Featured Creator, and I am so glad that this year we were able to work together to make something happen,” Mongeau said in a statement. “My number one priority has always been my fans and as a Featured Creator, I’m excited to have the opportunity to meet with them on-site, thank them for all their support, and discuss my many new projects, including my new reality show, and doing it in a safe and comfortable environment — both for them and myself.”

Mongeau addressed her return to VidCon in a new vlog, which you can check out above. Tana Turns 21 will premiere this summer on MTV’s YouTube channel.