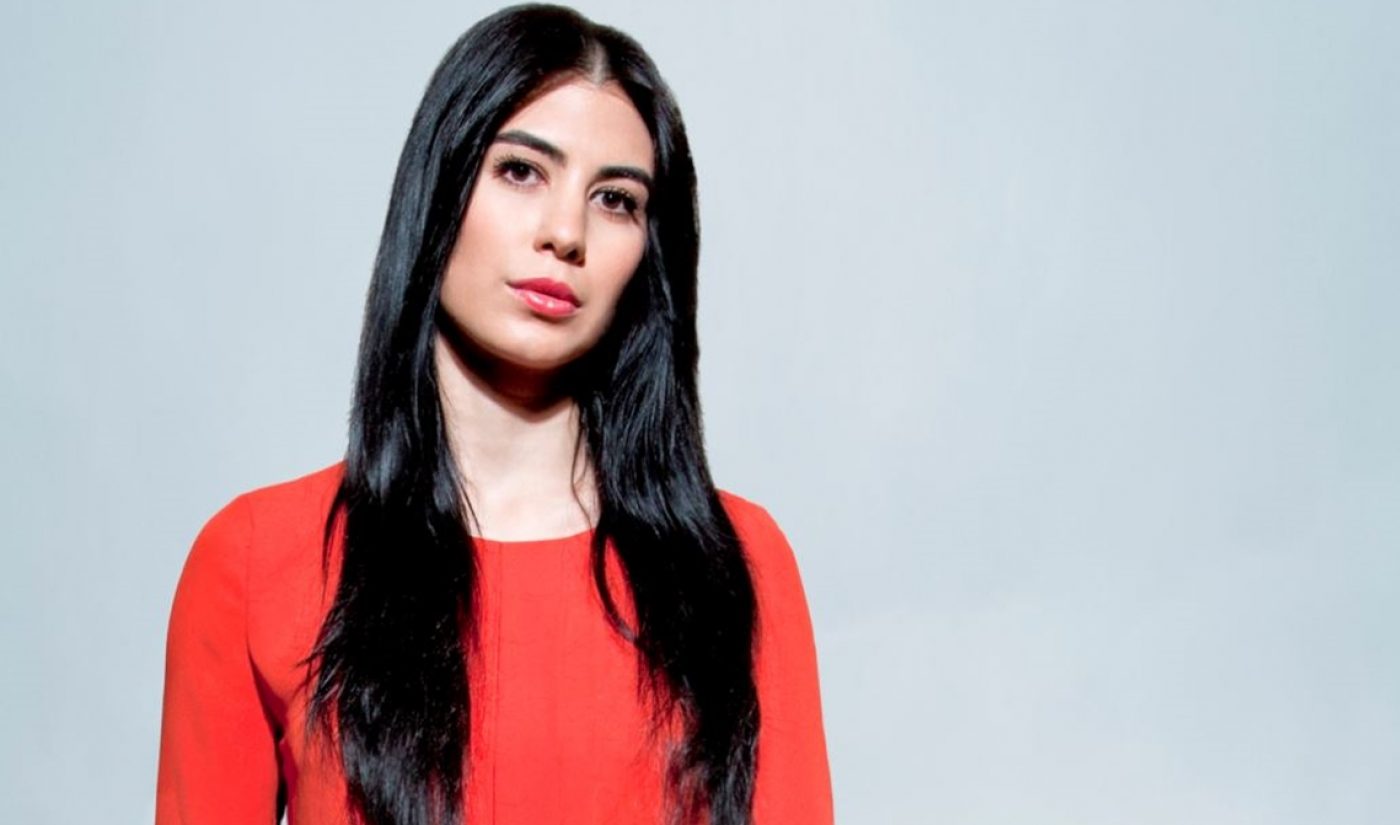 Shahrzad Rafati, the founder and CEO of Canadian multi-platform network BroadbandTV (BBTV), has taken on another governmental role.

Rafati has been named vice chair of Invest In Canada — a federal agency that aims to create jobs in Canada by facilitating foreign business investment. The organization aims to do so by highlighting Canada’s diverse and skilled talent pool, economic growth across multiple industries, and geographic advantage as a hub for global trade. Rafati will oversee management of the agency alongside chairman Mitch Garber and CEO Ian McKay.

In addition to the appointment, Rafati will sit down with Canadian prime minister Justin Trudeau this evening at the Collision Conference in Toronto to discuss Canada’s booming tech industry.

“Having been on both sides of the table as an investor and an entrepreneur in Canada and abroad, I’ve seen first-hand the amazing potential for Canada to draw powerful international appeal” Rafati said in a statement. “As Invest in Canada’s vice chair, I’m excited to increase foreign investment in Canada that drives our economy, creates more Canadian jobs, and inspires leadership in innovation nationwide.”