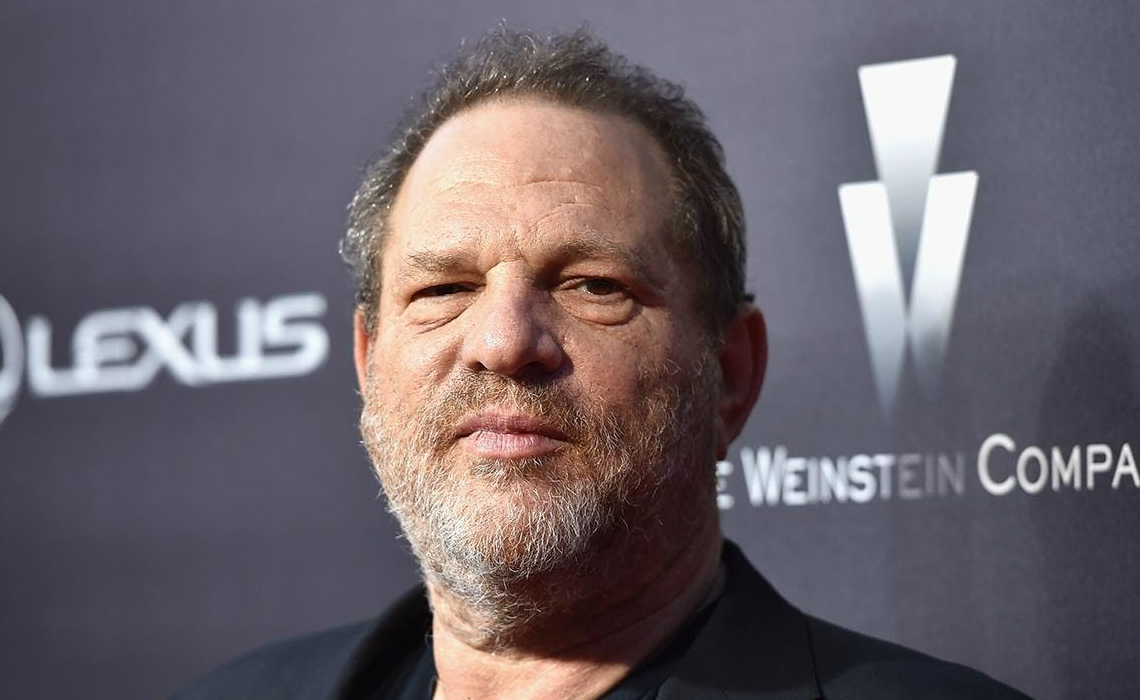 Hulu paid a seven-figure sum for the rights, Variety reports.

Untouchable features interviews with some of the more than 80 women who have accused Weinstein of sexual abuse, including actresses Rosanna Arquette, Paz de la Huerta, and Erika Rosenbaum. Allegations first came to public light in October 2017, although there had been reports of his behavior for decades.

In May 2018, Weinstein was arrested in New York City and indicted for two counts of predatory sexual assault, one count of a criminal sexual act in the first degree, one count of first-degree rape, and one count of third-degree rape. All five charges are felonies. Weinstein bailed out and pled not guilty. His trial begins June 3.

In Untouchable, director Ursula Macfarlane (One Deadly Weekend in America) follows Weinstein from the start of his career through the founding of Miramax and The Weinstein Company, to the allegations and present day.

The documentary was produced by Lightbox, which is also behind major biographical documentaries Whitney and Tina Turner. It premiered at Sundance earlier this year.

“We are thrilled that Untouchable has been acquired by Hulu, which is the perfect home in the U.S. for a film that should serve both as a cautionary tale for the younger generation and an enduring example of how seemingly unchecked power can be held to account when courageous people choose to speak out,” Jonathan and Simon Chinn, cousins and cofounders of Lightbox, told Variety.

As mentioned above, Hulu has only secured U.S. distribution rights. The BBC holds U.K. rights.

Hulu did not announce a potential premiere date.