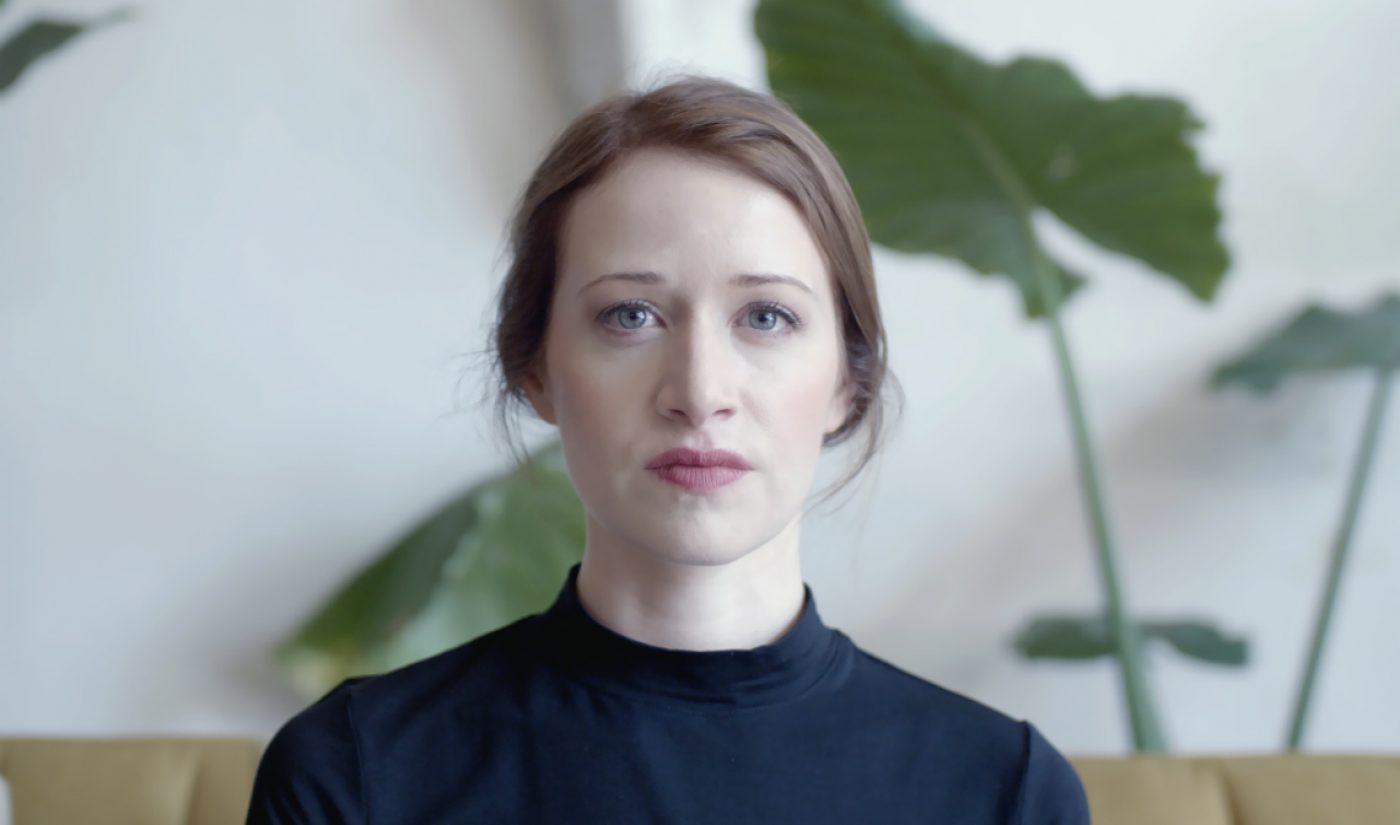 She and her team raised $31,560 on Kickstarter to produce 10-episode series A Tale Told by an Idiot (affectionately hashtagged #IdiotTale). Pitched as “Shakespeare meets Silicon Valley,” the series is a modern retelling of Macbeth where the titular and main characters run an indie virtual reality game company.

Clements is the series’ cocreator, writer, producer, and lead actress. She’ll play Beth, the modernized Lady Macbeth — who, as in the original play, may be the story’s real star after all…

“In Macbeth, Lady Macbeth doesn’t have the power because women don’t have power,” Clements tells Tubefilter. “So she sort of needs to harness her husband’s power.” Clements and fellow cocreator Brendan Bradley had to figure out how to translate Lady Macbeth’s complicated relationship with power into a current setting.

“Part of the reason that the tech startup world was such a good fit is because women are often overlooked and not heard and not valued as much,” Clements says. “And we keep hearing these stories coming out of some of these major Silicon Valley tech giants about how women were horrifically sexually harassed. We’ve created a Lady Macbeth whose struggle comes from the way that she as a woman is treated within the company.”

With the money raised from  Kickstarter, Clements and her team were able to fund one more week of filming as well as basic postproduction, with the biggest chunk of the funds going to securing locations. Overall, Idiot Tale was produced on a slim budget with a small team — and that resulted in some innovative filming techniques. For example, a number of its scenes take place inside the virtual reality game the characters are designing; to complete the motion-capture recording they needed to animate those scenes, Clements and her team figured out how to extract data from an Xbox Kinect, which tracks a player’s skeletal movements to let them interact with the game they’re playing. The team would record a scene, pull the data from their Kinect, and voilà — DIY motion capture.

“We’re replacing a lot of the expensive parts with a crazy amount of hard work and figuring out how to do things and constantly learning new skills,” Clements says.

Idiot Tale is not Clements’ first foray into writing and producing. Her last project prior to Idiot Tale was sci-fi series SONA. She created, wrote, and starred in the series, which was filmed entirely in an escape pod set built in her living room. SONA premiered on Legendary Digital Networks’ streaming service Alpha, but Legendary ended up shuttering Alpha this past April, leaving Clements, SONA, and Idiot Tale in distribution limbo.

She and the rest of the Idiot Tale team are currently searching for a home for the series. You can watch a teaser here.