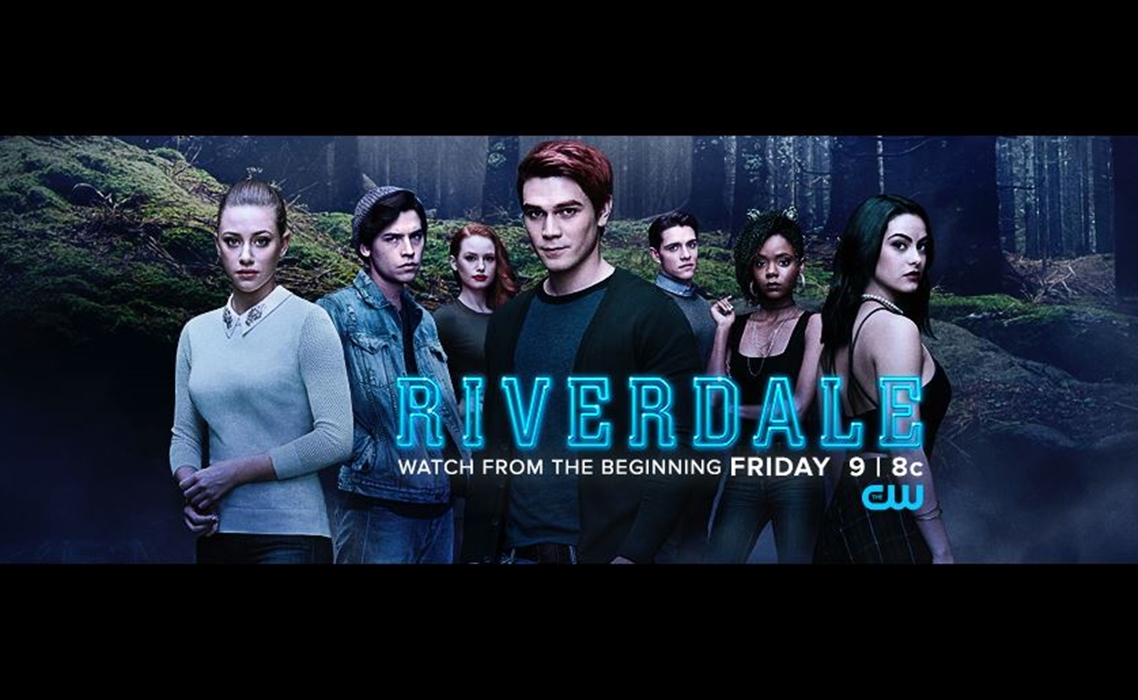 Another Netflix programming pact has come to an end.

In addition to its loss of Disney content ahead of the entertainment giant’s own streaming service launch, the CW is not renewing its deal with Netflix. The CW, a joint venture between CBS and Warner Bros., first partnered with Netflix in 2011, and then re-upped in 2016, Deadline reports, though the pact was not renewed again this spring.

That said, it doesn’t look like Netflix will necessarily be losing high-performing hits like Riverdale and The Flash. Past seasons of CW shows — including the two aforementioned series — that premiered during the current 2018-2019 season will continue to stream on Netflix for the entire lifetime of each series, per Deadline. That said, if Netflix wants future CW series, it will have to bid for them in a competitive market, rather than receiving them automatically.

Formerly, Netflix’s deal with the CW called for entire seasons of shows — including Arrow, Supergirl, and Jane the Virgin — to land on Netflix in full eight days after their season finales aired on TV. (While on TV, CW shows are accessible exclusively via its proprietary streaming service). However, since the deal is no more, three upcoming CW series — Batwoman, Nancy Drew, and Riverdale spinoff Katy Keene — are currently being shopped for streaming deals by their respective studios, Deadline reports. While Batwoman is likely to live on the forthcoming WarnerMedia service, Netflix is reportedly in contention for both Nancy Drew and Katy Keene.

In addition to the CW and Disney, Netflix will also likely lose two of its most popular shows — The Office and Friends — as respective owners NBCUniversal and Warner Bros. are looking to keep the titles for their own streaming services, Deadline reports.