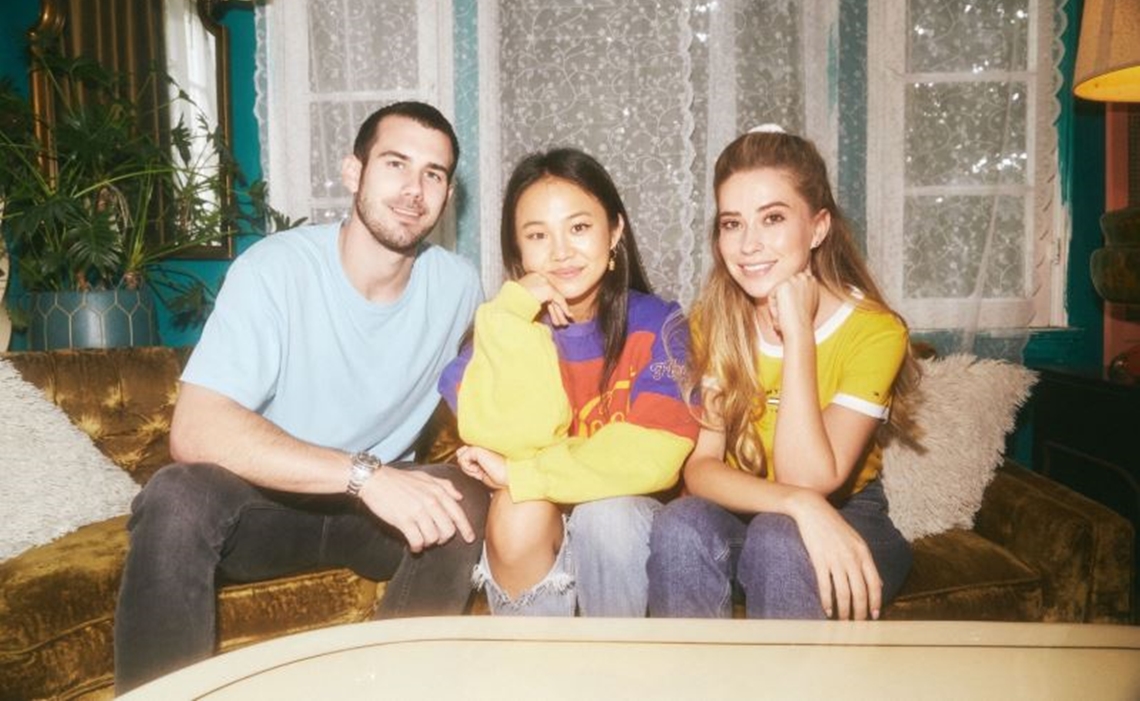 A six-month-old hair brand called Insert Name Here — which vends wigs, extensions, and hair pieces on the web — has clinched a seven-figure annual run-rate after being founded in November. Social influencers, its three founders say, have been formative to the startup’s success. And the three founders know a thing or two about social influencers.

Insert Name Here (INH) is looking to follow in the footsteps of socially savvy stalwarts like clothing retailer Fashion Nova and ColourPop Cosmetics, where two of INH’s co-founders — Jordynn Wynn and Sharon Pak — were the first two employees.

Wynn and Pak helped ColourPop become a major player in today’s beauty industry — thanks in no small part to its mastery of Instagram. Early on, for instance, ColourPop latched onto viral hashtags to amass hordes of followers, sponsored influencer posts, and eventually forged full-fledged product collabs with the likes of Bretman Rock, Amanda Steele, Zoe Sugg, Eva Gutowski, and Kathleen Lights.

Today, Wynn and Pak — alongside INH’s third founder, Kevin Gould, a serial entrepreneur and digital vet in his own right — are hoping to trod a similar path in the hair category. Despite the fact that there has been some momentum in the space — twin YouTube stars Niki and Gabi DeMartino and trans beauty vlogger Nikita Dragun have all launched hair extension collabs with a competitor called Bellami — the trio still saw a vast opportunity.

“We thought it was an incredibly stagnant industry that lacked a strong digital presence and social community,” Gould tells Tubefilter. While color cosmetics may be somewhat saturated, Gould says hair is still a wide open lane.

The company’s name is a nod to the fact that hair accessories have a transformative ability to turn wearers into whoever they want to be. And thus far it’s self-funded. Gould says that there are no current plans to take on outside funding, and the fact that INH is built on their own capital and time commitments forces them to be more disciplined. 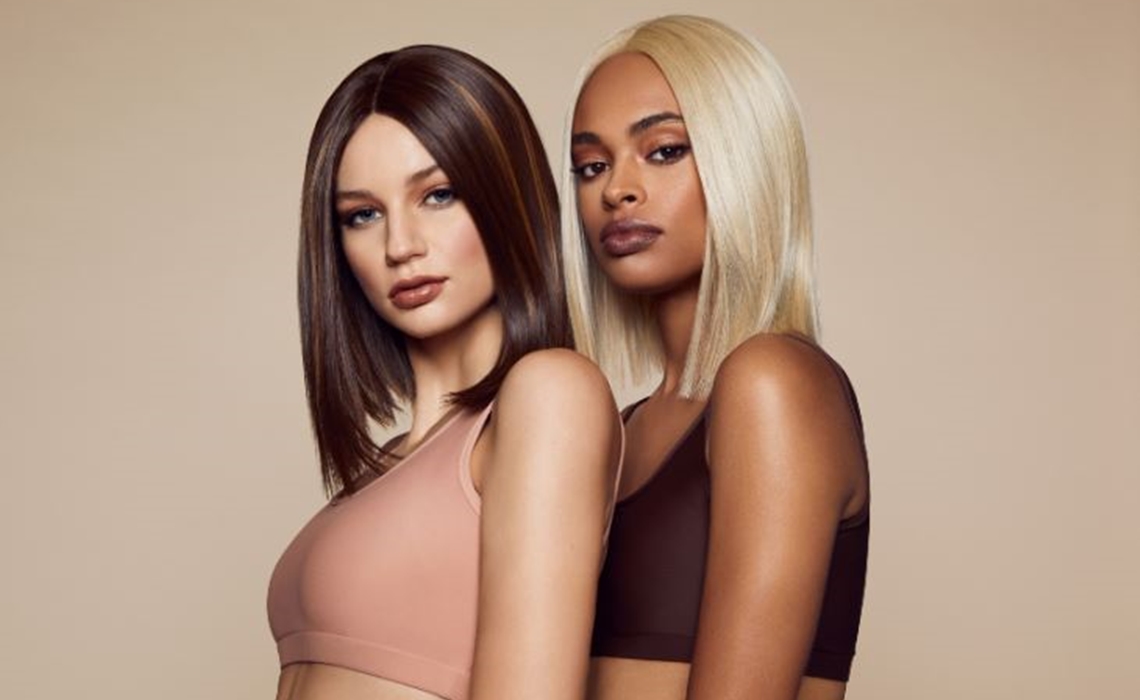 While Wynn and Pak ascended at ColourPop, Gould got his start 10 years ago in the mailroom at talent agency WME. He then went on to become an early investor and founding partner at Beautycon – which hosts festivals for beauty influencers across the globe – before becoming an angel investor with a handful of other startups, including Jukin Media and Draft Kings. Today, he is the founder of Kombo Ventures — another digital media startup that operates separately from INH.

For its part, Kombo serves as a talent management company for YouTube stars like SSSniperWolf and Alex Lange; furnishes a digital strategy agency for Fortune 500 companies; and is also working to incubate its own influencer-led brands (the first of which, Gould says will debut later this summer with a big name in the digital space).

Gould isn’t the only one moonlighting with another venture: Wynn is still employed by ColourPop, while Pak serves as the marketing director at another beauty brand called Il Makiage.

INH officially launched last November after the trio remarked that Gen Z and millennial shoppers were becoming increasingly interested in extensions and wigs, though prices for hair accessories were traditionally sky-high. INH’s best seller, on the other hand, is the Miya Ponytail — an attachable piece priced at $45 that’s made from Japanese fibers and can be heat-styled and washed (but not dyed). The company also vends 100% human hair extensions, ranging in price from $195 to $220 per set, depending on their length.

On top of an accessible pricing model, INH is also seeking to hone an approachable ethos by sharing hair tutorials and inspiration for those who are unfamiliar with fake hair use.

The company has nabbed 29,000 followers on Instagram, where its account shares user-generated tutorials and other eye-catching looks — many of which are sourced from the #INHBabe hashtag. INH also shares video tutorials on its website as well as other how-to content on a dedicated blog.

During their time at ColourPop, Pak and Wynn built substantial Instagram followings on their personal accounts — to the tune of 74,300 and 73,300 followers, respectively. And in addition to using their channels to promote INH, they are also amplifying INH’s own presence with their proclivity for snackable posts and keen ability to weed through the influencer space, carefully selecting partners that align with its values.

“We did not attach one big influencer to launch INH,” Gould says. “Instead, we are leveraging support across the board.”

To date, the brand’s Instagram account has featured names like YouTube star Kathleen Lights (who counts 2.1 million followers on Instagram and is pictured above), model-entrepreneur Arianny Celeste (3.1 million followers), and Twitch star Hailie Barber (337,000 Instagram followers). The next step, Gould says, will be to team with a major influencer on an INH product collab — though the nascent company is still exploring options, with no names firmly in play.

At the end of the day, however, Gould says that having a masterful Instagram strategy isn’t the only factor in launching a consumer brand, given the saturation of social platforms today.

“Instagram is still an incredibly important part of the template, but now, more than ever before, founders need to understand data on the back-end as well as all of the other elements of the marketing mix, including email acquisition, text messaging, and targeted advertising,” Gould says. “It was only because of our collective backgrounds and experiences that we were able to launch and scale so quickly.”