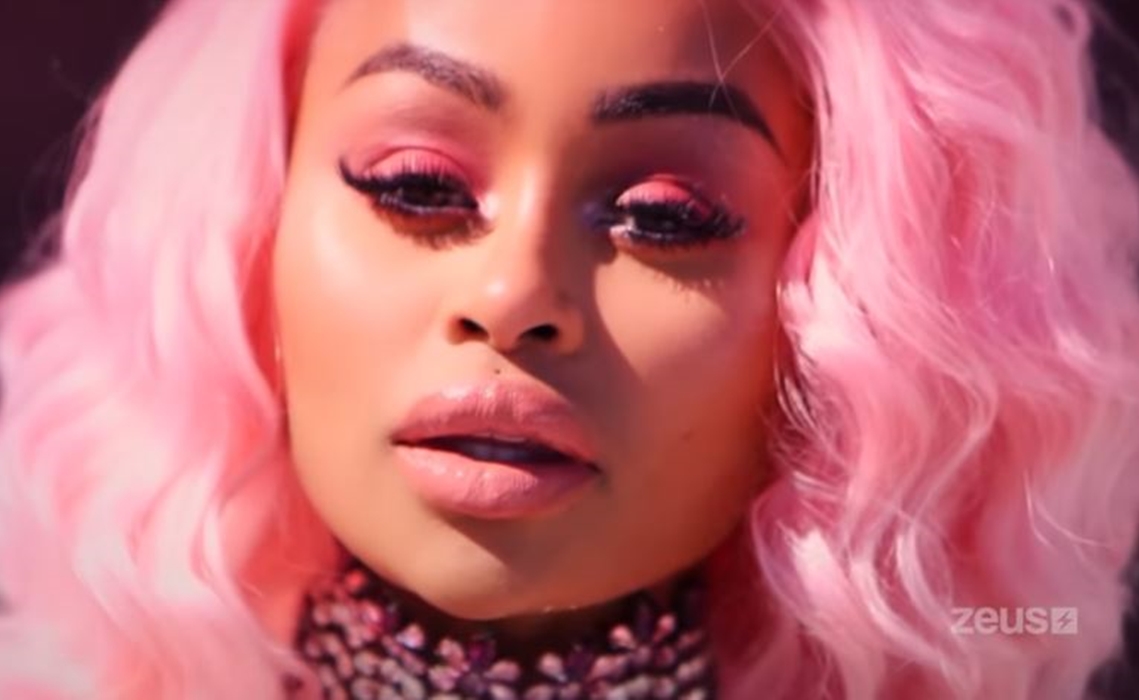 The docuseries, titled The Real Blac Chyna, will also be produced by White, and purports to be a no-holds-barred look at the 31-year-old’s life and relationships. White has children with two famous exes — rapper Tyga and reality star Rob Kardashian — and the series will navigate the status of those relationships as well as the various lawsuits that she is facing. White is also the owner of a beauty brand called Lashed, and counts over 17 million followers across Instagram and Twitter.

You can check out a teaser for The Real Blac Chyna, which will premiere this summer, below. Zeus, which launched last summer and is priced at $4 per month, is available via its proprietary website, as well as a variety of mobile and smart TV apps.

Other series exclusive to Zeus include: Life With Lil Tay, Titi Do You Love Me? starring YouTube phenom BlameItOnKway, You’re My Boooyfriend with B. Simone, DeStorm’s Caught, A Taste Of Dance with Cerny, and Your Best Life starring King Bach.