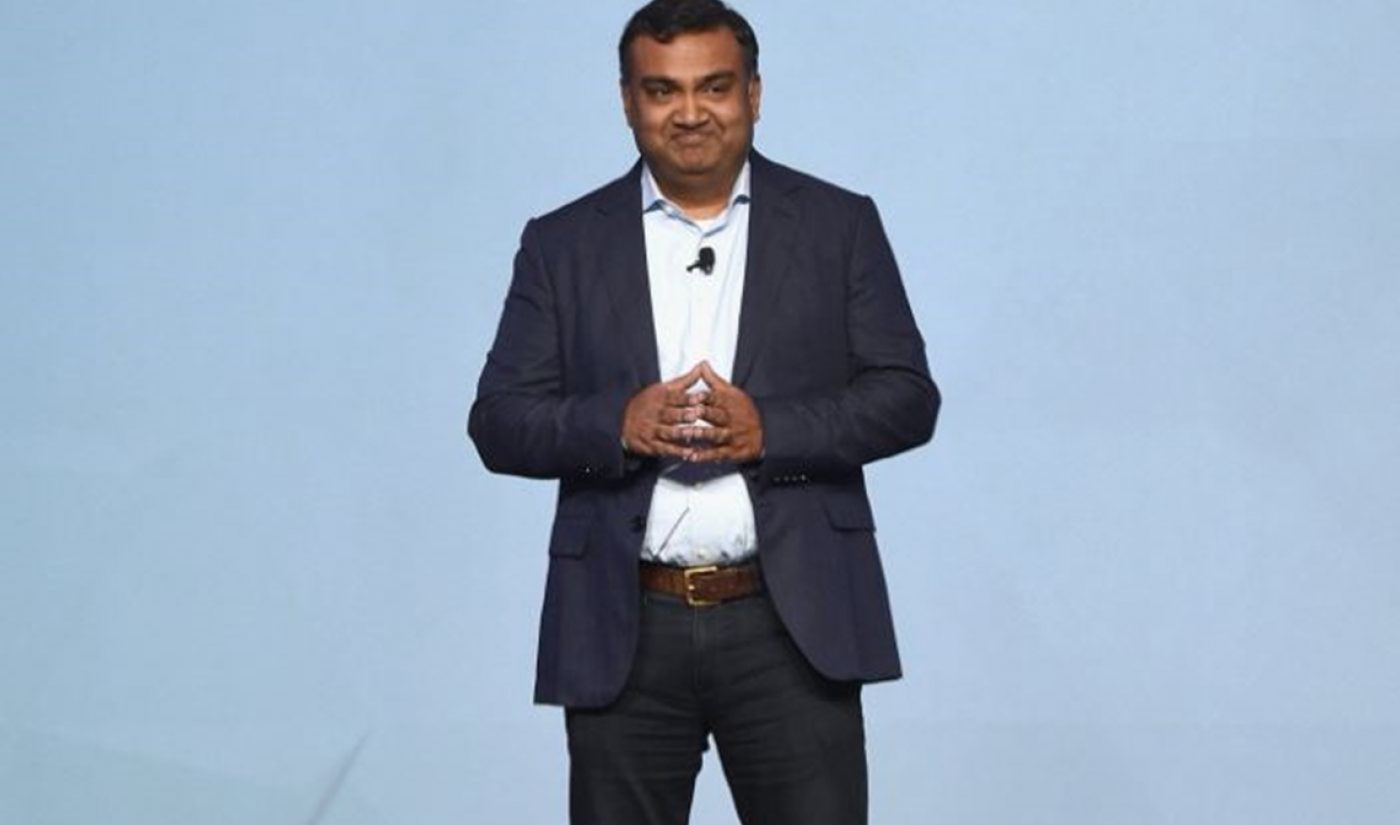 As the 10th annual VidCon gathering nears, the Viacom-owned event has made a boatload of programming announcements, including the top execs that will be headlining its Industry Track for business-minded attendees.

Execs from YouTube, Facebook, Instagram, Twitch, Snap, TikTok, LinkedIn, Complex, WWE, and Baidu will populate the Industry Track’s myriad panels, fireside chats, workshops, Q&As, and keynotes, VidCon says. A total of 150 speakers are confirmed, with core programming themes slated to include: creative monetization, AR and VR tech, and the continuum between online video and traditional entertainment. And YouTube will once again serve as the title sponsor of the event, with chief product officer Neal Mohan (pictured above) delivering the Industry Creator Keynote on July 11.

In terms of new programming ventures, this year’s event will feature an Innovation Showcase — a demo area dedicated to 12 startups in the online video industry — as well as the first-ever IAB Brand Storytellers summit. Additionally, VidCon will be presenting 6 Minute Case Studies — an hour-long collection of studies from top brands and agencies in the space.

On the creator side of the aisle, VidCon also confirmed the appearance of several buzzy stars: David Dobrik and his ‘Vlog Squad‘ (including Jason Nash, Zane Hijazi, Scotty Sire, Kristen McAtee, and Heath Hussar) will return to VidCon for an hour-long Q&A session. Also slated to attend this year are gaming phenom Jacksepticeye and Olympian Adam Rippon. Rippon, who recently launched his own YouTube channel, will speak on a panel dubbed ‘The Emergence Of The Celebrity Creator‘.

VidCon will take place from July 10 to 13 at the Anaheim Convention Center.