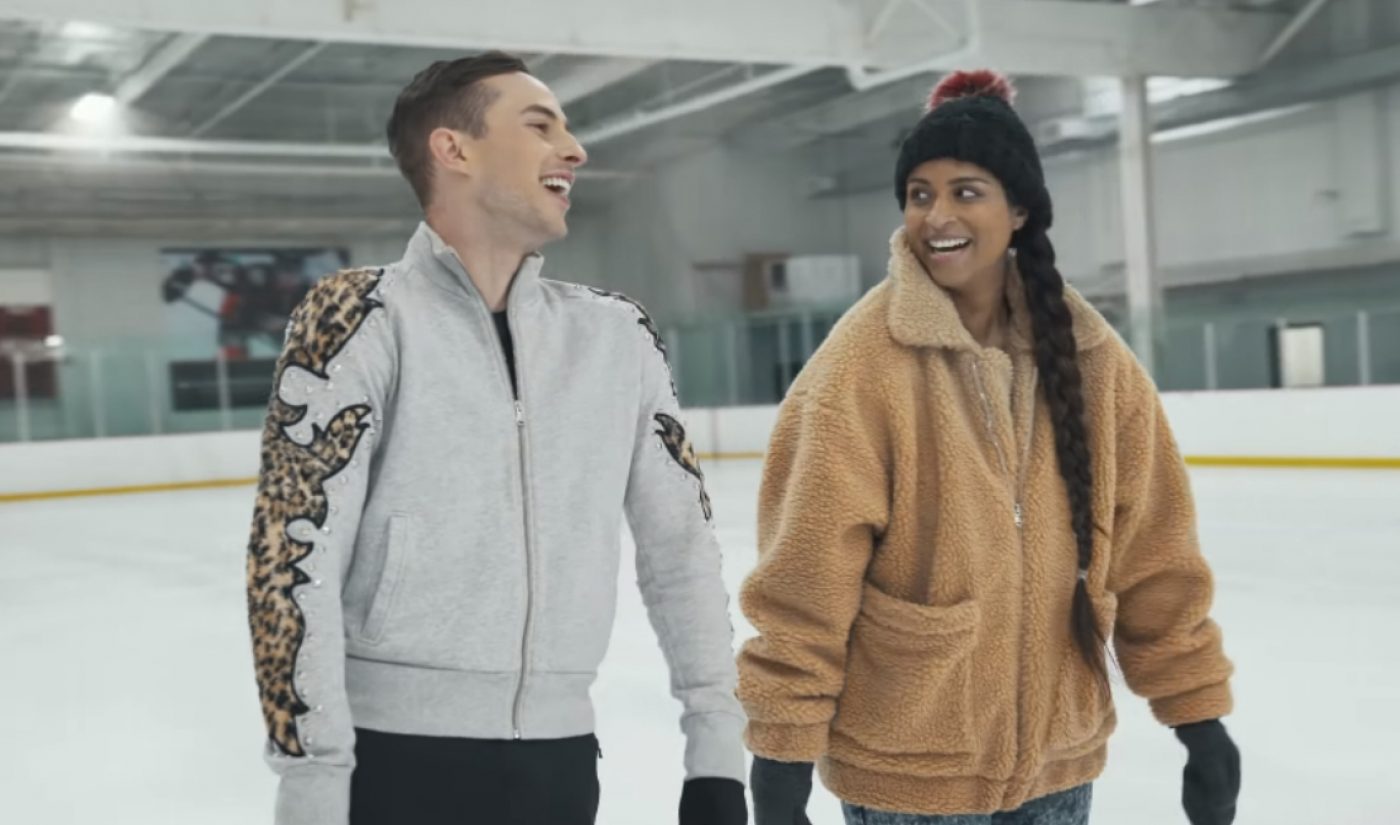 Break the Ice, a new YouTube series produced by Portal A, stars Olympic ice skater Adam Rippon — and the show’s first guest is none other than superwoman herself (and recently-crowned late night TV host) Lilly Singh.

Break the Ice debuted this week on Rippon’s newly-revamped YouTube channel. In each of the series’ eight episodes, Rippon and a guest break the ice both literally and figuratively, with Rippon shepherding them around a rink as they get to know one another.

In Singh’s episode, Rippon gets her on the ice and, since she’s a skating noob, puts her through the basic paces, from simple gliding to “butt-wiggling” — aka going backward. Meanwhile, Singh gives Rippon some tips on becoming a bona fide YouTube star, including letting him know that in some ways, the digital influencer space can be just as competitive as professional skating.

“Have fun with it,” she tells him. “Don’t get so caught up in views and subs. Don’t judge yourself just by numbers. Have fun, or else what’s the point?”

“The only numbers I’m gonna worry about are the ones in my bank account,” Rippon quips back.

“Ever since the Olympics, I’ve wanted to create a show that would combine two of my favorite things — skating and getting to know people,” Rippon said in a statement. “Break the Ice allows me to do all of this in a fun and relaxed environment. And of course having my own YouTube channel lets everyone discover a little more about me, and what could be better than that?”

Future episode of Break the Ice will drop weekly on Rippon’s channel.