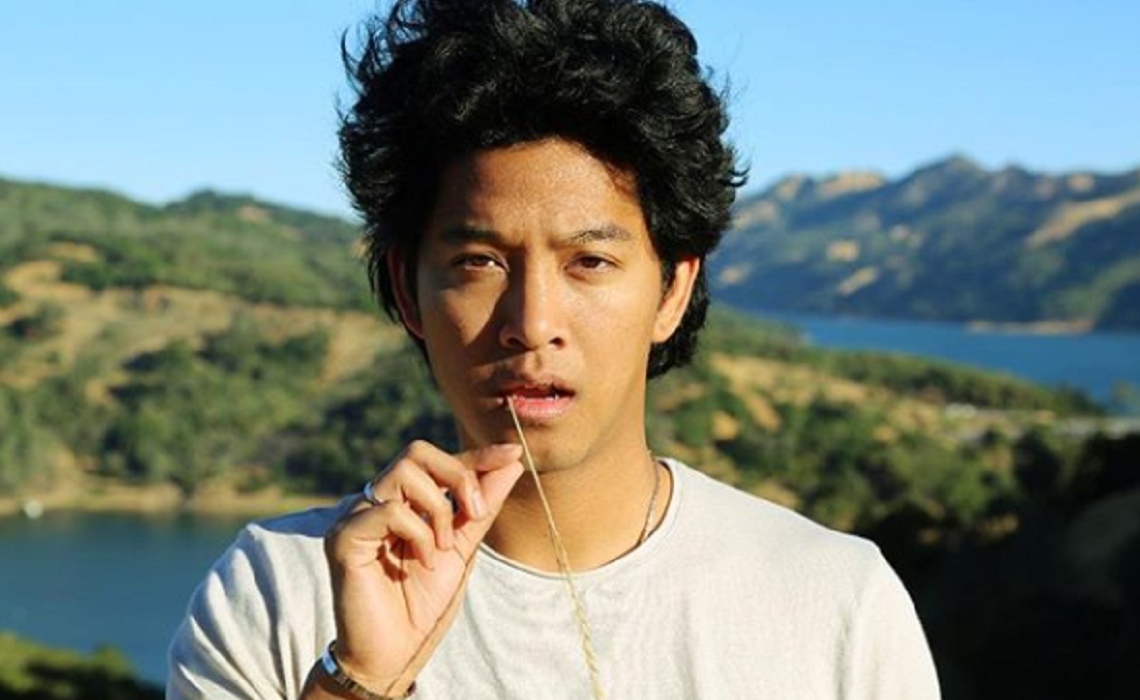 Pocket.watch hopes these partnerships, like its deal with Ryan ToysReview, will result in boosting the YouTubers’ careers into new business categories, like traditional TV shows and merch. With Ryan, Pocket.watch created a Walmart toys and apparel line, and most recently produced the Nickelodeon series Ryan’s Mystery Playdate, which has become the No. 1 preschool show on TV in less than a month, the company says.

Pocket.watch’s partnerships begin with assisting creators in producing digital content, which is where we come to the studio’s new programming.

Chan’s Pocket.watch project involves the upcoming creation of dedicated YouTube channel MarMar Land. On Chan’s flagship channel, he makes family-friendly content across a range of genres, including cooking videos, DIYs, challenges, and how to’s. For MarMar Land, he’ll work with Pocket.watch to create interactive fantasy content meant to help kids learn about themselves and the world around them.

“Drawing inspiration from my nieces, I have wanted to create a show for kids for a while, and MarMar Land is the result of those pieces coming together,” Chan tells Tubefilter. “I am beyond excited to be partnering with Pocket.watch to bring MarMar Land to life.”

As for the studio’s second partnership, the Onyx Family (parents Mirthell and Rita, with their kids Shalom, Sinead, Shasha, and Shiloh) will create Onyx Family Monster Mysteries. The scripted digital series is pitched as “Scooby Doo meets Ghostbusters,” and consists of seven-minute episodes following the family as they rescue monsters and bring them to a sanctuary.