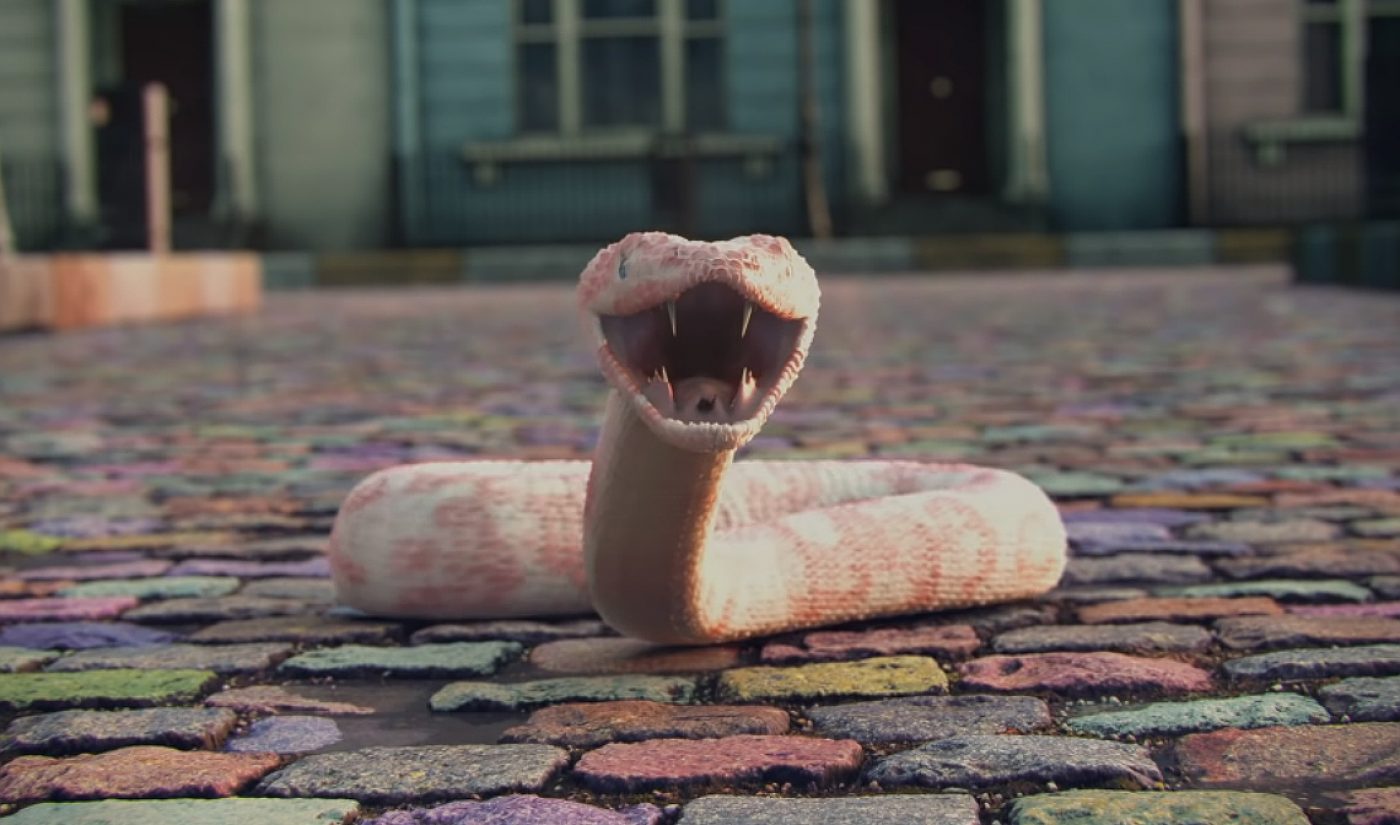 Taylor Swift’s latest music video, a gauzy pastel rendition of her song “Me!” featuring Brendon Urie of Panic! at the Disco, has charmed its way to a YouTube record.

With 65.2 million views, congratulations @taylorswift13 + @taylornation13 on breaking the record for highest female and solo 24-hour debut for any music video on @YouTube 🎉 https://t.co/yY6GkcuILa pic.twitter.com/wlKZ4zyHOk

This actually isn’t Swift’s first time on top. In 2017, her video for “Look What You Made Me Do,” from her album Reputation, got 35 million views in 24 hours, making it the most-watched debut of all time. However, it was beaten out last year by K-pop phenoms BTS, whose “Idol” video got 45.9 million views.

Here’s where things get a little complicated: BTS still holds the record for most-watched YouTube debut overall. Not for “Idol,” but for “Boy With Luv.” That video, a collab with American singer Halsey, earned 74.6 million views when it bowed earlier this month. Swift’s record is specifically for a female, solo debut.

Swift’s “Me!” also rose to the top on two other streaming platforms. Over on Vevo, the video now holds the record for most views in a single day. And on Amazon, the song (not video) is now the record holder for most first-day streams and for most on-demand voice requests with Amazon’s AI assistant Alexa.

🚨New Vevo 24HR View Record 🚨
It’s official, @TaylorSwift13‘s “ME!” music video ft. @brendonurie holds the top spot for most views in a single day. If you haven’t watched the spectacle yet, it’s about time… ▶️ https://t.co/loHrKOh2yn

Congrats to @taylorswift13 for putting the “ME!” in AWESOME!

“ME!” broke TWO records for most first day streams and on-demand voice requests with Alexa than any other single debut on Amazon Music. #AskAlexa “Play the new Taylor Swift” to stream ‘ME!’: https://t.co/nag0p6VH3A pic.twitter.com/TOQ6nVMM1N

You can watch the video for “Me!” below.