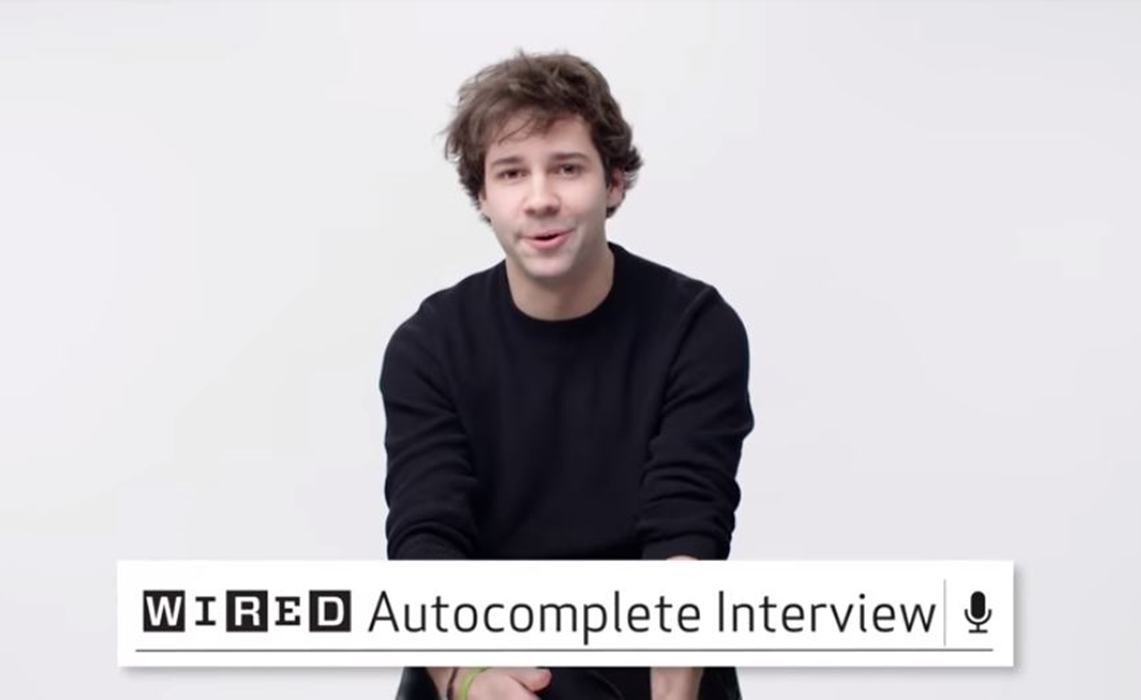 At its presentation next week at the annual NewFronts, Condé Nast Entertainment (CNE) plans to showcase the ways in which the company, once known primarily as a storied magazine publisher, has evolved into a well-rounded media powerhouse and major player in the video space. (CNE is the unit of the company dedicated to digital video, social media, virtual reality, OTT channels, film, and TV across all of Condé’s properties, including The New Yorker, Vanity Fair, GQ, and more).

Scott Saperstein, the company’s VP of video sales and agency, says that CNE is able to harness its expansive readership to formulate video ideas. Condé examines what stories readers are clicking on most and then takes those interests and concepts to develop series accordingly. Some of the company’s biggest recurring series include, for instance, Vogue’s 73 Questions (wherein celebrities are asked 73 questions in a single, moving take) and Wired’s Autocomplete Interview (wherein celebrities are asked to answer the most common search queries about them).

Saperstein said that development is currently supercharging with 100 pilots currently in the works — some of which it plans to unveil at the NewFronts. The company also plans to tout its foray into the OTT space — which it announced at last year’s NewFronts — including the launch of the Wired app last summer and a Bon Appétit app in February. The nascent Bon Appétit service is receiving raves in the Apple app store, Saperstein said, and nabbing viewing sessions that are upwards of 30 minutes.

The company has also amplified its video efforts in recent months through a handful of top-line hires. Former Tastemade global programming head Oren Katzeff was named president of CNE in November, replacing Dawn Ostroff — who departed the company for a comparable role at Spotify. And at that time, Vox vet Patrick Bulger was also named executive director of creative programming, planning, and project management at CNE.

You can check out our interview with Saperstein, where he also discusses a handful of new ad products, below.