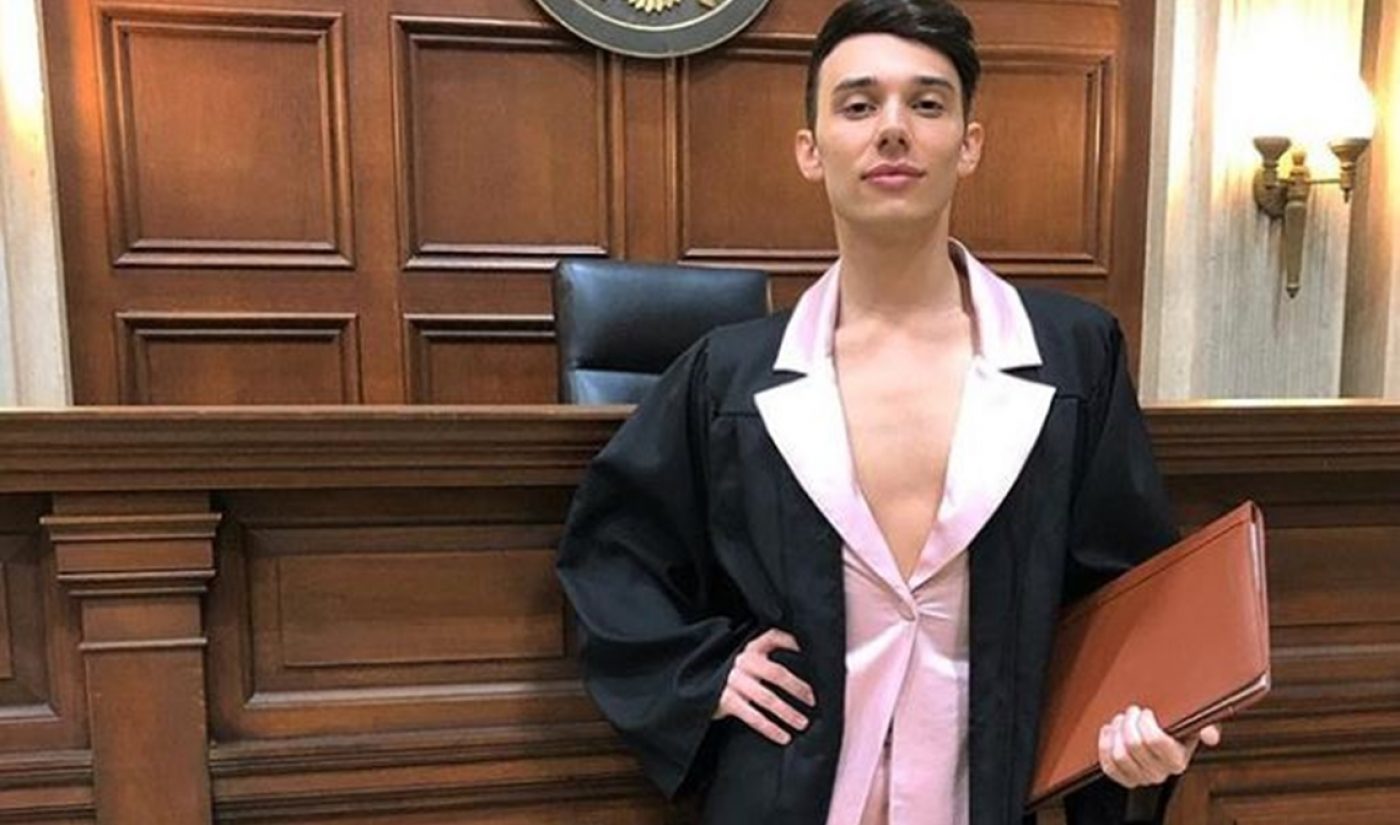 The company’s first original shows will roll out later this year — developed by an all-female production team — exclusively on Instagram. The Shade Room, which was founded by 28-year-old entrepreneur Angelica Nwandu, counts 15 million followers and receives 1.5 billion impressions per week.

The slate comprises three unscripted series featuring guest appearances by Ray J and Amber Riley. Petty Court is a court-formatted show hosted by Instagram influencer Landon Romano (pictured above), where guests will be able to air their petty grievances; Struggle Chef is a cooking competition series where fans will face off against the aforementioned celebrity guests; and F-boy Chronicles will provide an investigative look at fair-weather boyfriends.

The shows will be produced by a two-woman team: Emmy-nominated showrunner Tarvenia ‘T’ Jones and up-and-comer Judith Nwandu. TSR founder Angelica Nwandu — who co-wrote a film called Night Comes On that won the NEXT Innovator Award at the Sundance Film Festival last year and was released by Samuel Goldwyn Films last August — will EP all three projects.

“We’re thrilled to announce our first slate of original programming as The Shade Room celebrates its fifth anniversary this year,” Nwandu said in a statement. “The series reinforce our commitment to providing entertainment that caters to black culture and allows us to collaborate even more closely with our Roommates [which is what the company calls its followers], who truly make TSR feel like a family.”