YouTube Rolls Out Tools To Curb Misinformation Ahead Of EU Elections 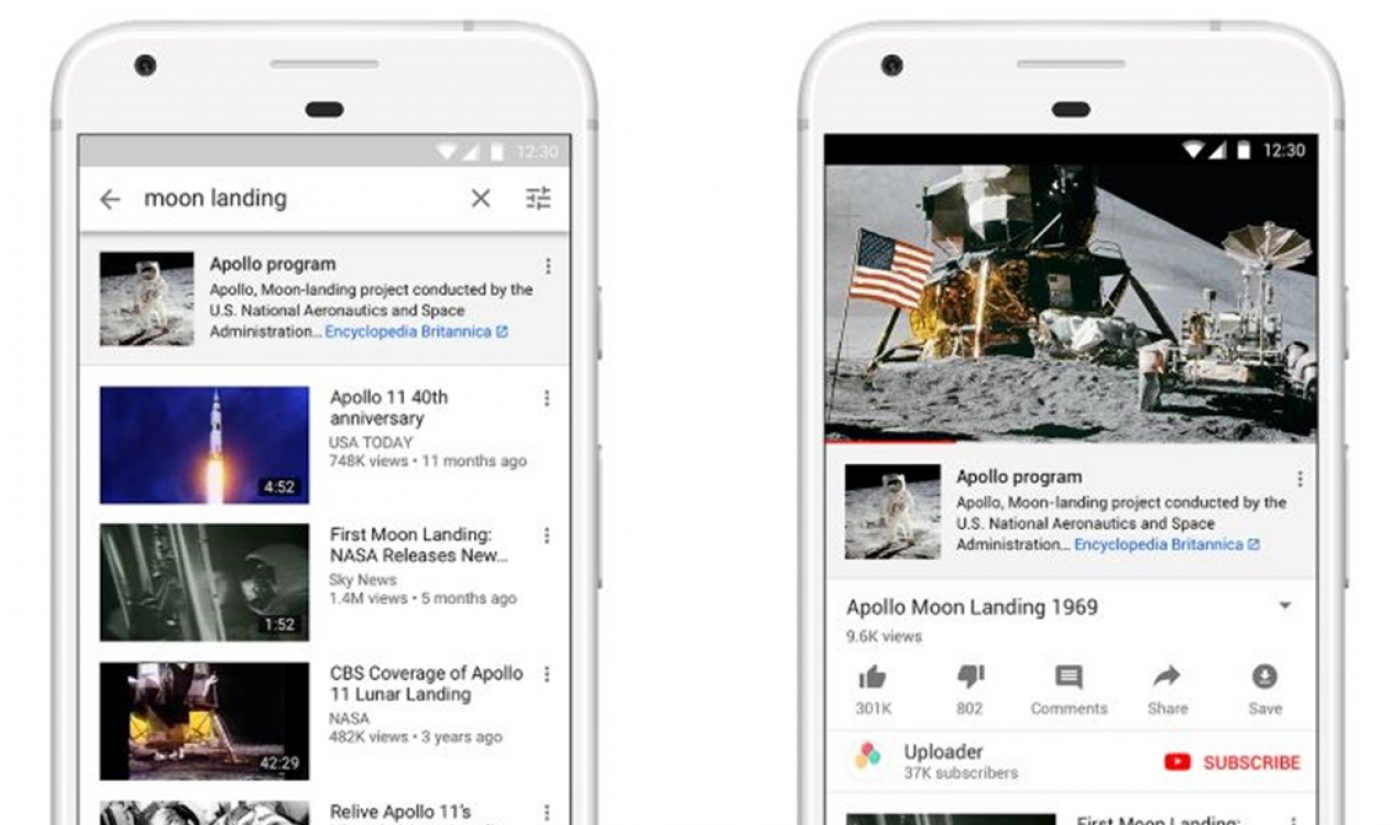 Ahead of the EU Parliamentary elections at the end of May, YouTube‘s parent company Google is taking extra pains to curb the spread of misinformation.

In order to make authoritative news sources more prominent on YouTube across the EU, the company is launching its ‘Top News‘ and ‘Breaking News‘ carousels in the U.K., France, Germany, Spain, Italy, Poland, and the Netherlands, Google announced today in a blog post. The Top News shelf features videos from established and verified news sources, while Breaking News surfaces videos on the homepage based on newsworthy events. Top News and Breaking News will arrive in even more European countries in coming weeks, Google said.

Additionally, YouTube is rolling out ‘Transparency Labels‘ — which disclose when publishers receive government or public funding — in the U.K., France, Germany, Italy, Spain and Poland. (YouTube originally launched Transparency Labels in the U.S. in February, and launched Top News in March 2018 alongside partners like The Washington Post and Financial Times).

YouTube has long struggled to stem the spread of misinformation across its air, particularly with regard to conspiratorial videos that state, for instance, that victims of school shootings are crisis actors, that the earth is flat and that vaccines cause autism. Most recently, YouTube rolled out a new algorithm in the states to stop recommending “borderline” videos that don’t cross Community Guidelines but are nevertheless harmfully misinformative.

You can read more about Google’s pre-election precautions right here.