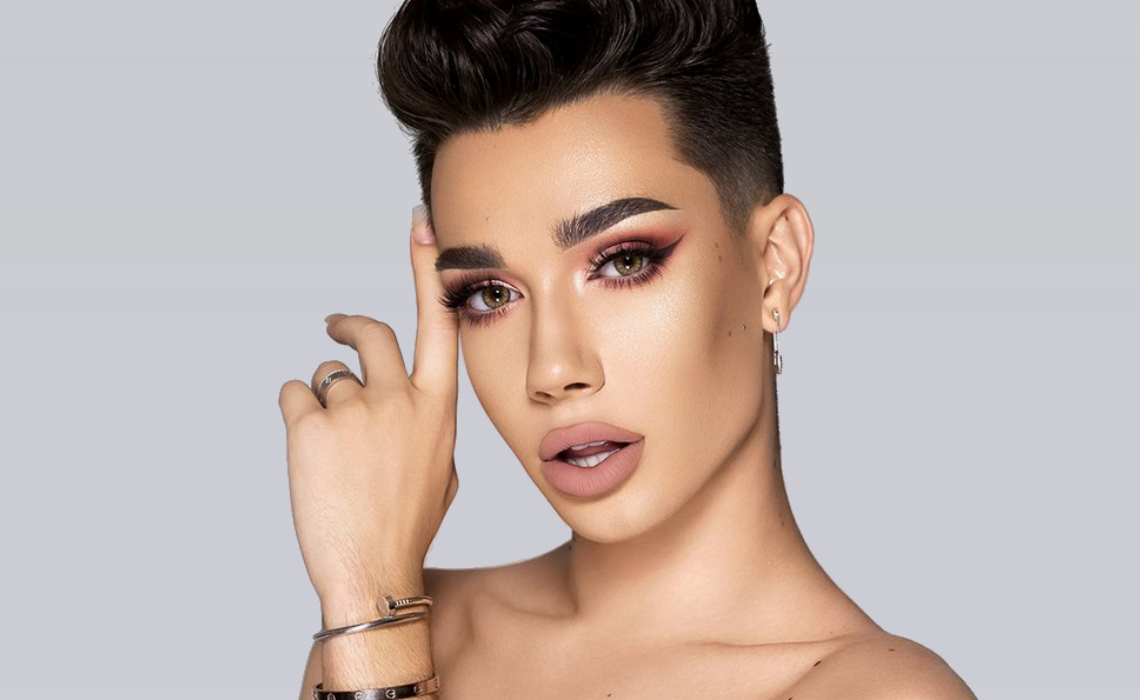 One of YouTube’s preeminent beauty gurus is going on his first live tour.

James Charles, whose channel has 16.2 million subscribers and nets 110 million views per month, announced in his latest upload that he’ll spend this summer traveling to 24 cities across the U.S. to meet up with his fans.

In the video, Charles says he’s been trying for two years to make a tour work, but was especially driven to arrange one after he went on a ribbon-cutting spree with beauty brand Morphe in January. The brand, which had worked with him to create his own palette, brought him round to several major cities to help celebrate the opening of its newest locations.

Charles’ appearances drew some serious crowds. And by “serious,” we mean his swarm of U.K. fans actually gridlocked the traffic flow of major city Birmingham, England. Plus, over in Canada, he drew a crowd of more than 10,000 to a Toronto shopping mall.

“We […] literally shut down entire cities, which was like…kind of fun and fresh, not gonna lie,” Charles says. “In fact, it was so fun and so fresh that we decided to do it all summer long.”

The Sisters Tour (so named because Charles calls everyone “sister” — including YouTube CEO Susan Wojcicki) is being managed by Right Angle Entertainment. It will kick off June 26 in Philadelphia, and close July 26 in Los Angeles — although, the way Charles says he’ll be doing over 24 stops in 24 cities suggests maybe a few further dates and other cities are yet to be announced.

Tickets for the tour go on sale this Friday, April 26, at 10 a.m. Pacific. They start at $59 for basic attendance, but there are three more expensive packages that include extra perks. The $99.50 VIP package comes with preferred seating, an autographed tour laminate, and early access to merch vendors at the event. The $250 VIP Plus package comes with closer seating than the VIP package, the laminate and early access, plus a goodie bag and a one-on-one photo with Charles.

The most expensive option, Sisters VIP, is priced at $500 and is extremely limited, according to Charles. (The number of open slots is not listed on the tour website.) That option comes with the early access, laminate, and one-on-one photo, plus front-of-the-audience seating, a Sisters VIP goodie bag, and an exclusive hangout with Charles and other Sisters VIPs.

You can see more information about the tour at its website.